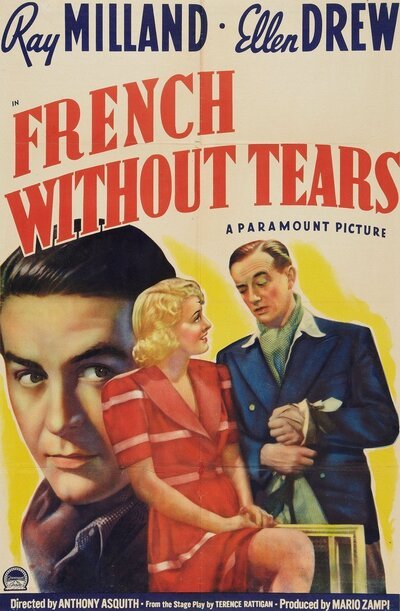 IMDB review:
This amiable Ratigan Farce is based on Ratigans’ own experiences in a French tuition school in Normandy.It was brought to the stage in London featuring Rex Harrison,Trevor Howard,Kay Hammond and Roland Culver.It was purchased by Paramount initially as a vehicle for Marlene Dietrich!However they decided that the featured actors,Culver apart,were not sufficient box office and replaced them.Whilst Ray Milland is quite enjoyable as the main lead one can only conjecture what the film could have been if Harrison had reprised his role for the screen.I saw the original 86 minute version at the Museum of London in 1983.I have just seen the American version which is some 20 minutes shorter.I cannot remember what is missing.A number of matters of interest.Mantovanni is featured in the party scene.The release of this film coincided with the outbreak of war,when all places of entertainment were closed.The director was “Puffin”Asquith,the son of the World war 1 PM.His mother used her influence with cabinet Ministers to get the cinemas reopened,according to the biography of David Lean.Lean was the editor on this film.Cinemas reopened 3 days later and the film was a success at the box office. 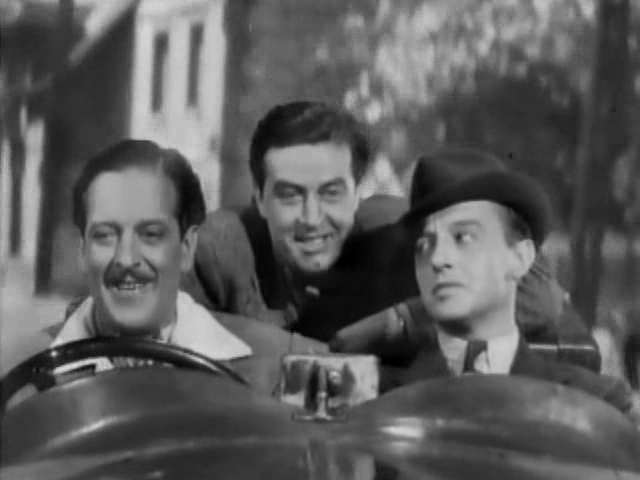 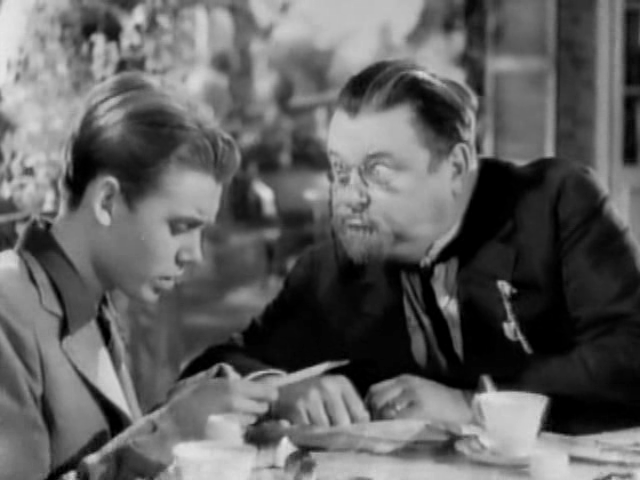 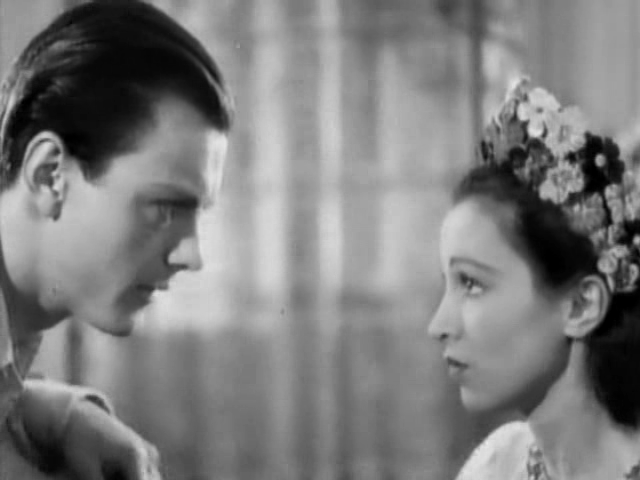