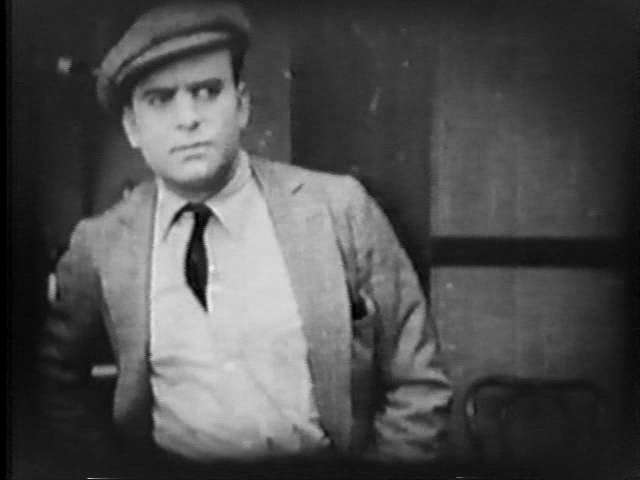 Author: drednm
Douglas Fairbanks started his film career in breezy little comedies that stressed his athleticism. REGGIE MIXES IN in a good example. Here he plays Reggie, a rich young man (he was 33) who oddly gets involved as a bouncer in a beer hall, a gang of thugs, and a love woman (Bessie Love). No much sense to the plot, rather a string of events loosely tied together and all aimed for Reggie to win the girl.

Fairbanks started in films in 1915 and right from the start, refused to play love scenes. So even in this 1916 film, Fairbanks and Love clutch but never kiss. He has a few terrific stunts, however, that keep this film surprising and brisk (at 47 minutes). Co-stars include Alma Rubens (hysterically named Lemona), Joseph Singleton (as the butler Old Pickleface), Lillian Langdon (as the aunt), and Frank Bennett (as Sammy the thug).

Reggie is the perfect character for Fairbanks in these early films because they allow him to polish his acting skills and presage his astonishing career as the swashbuckling superstar of the 20s, a career that combined his great athletic skills with a great sense of fun. 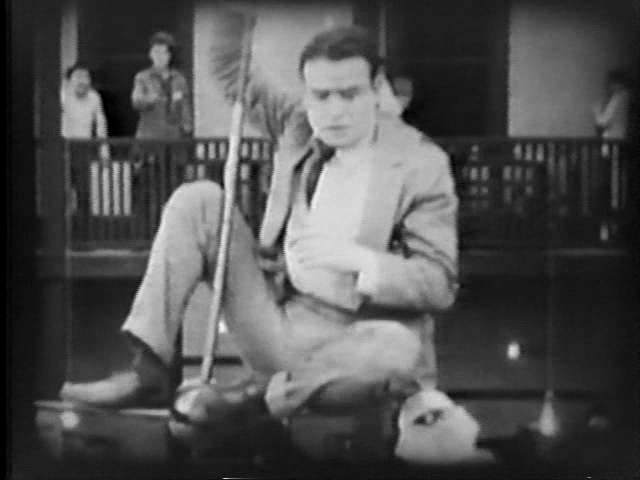 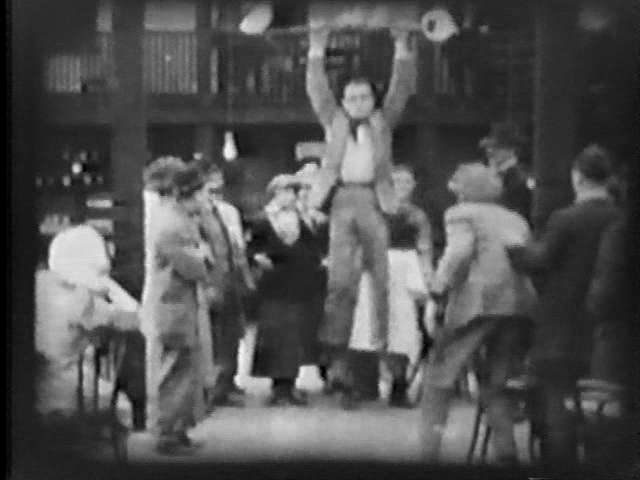 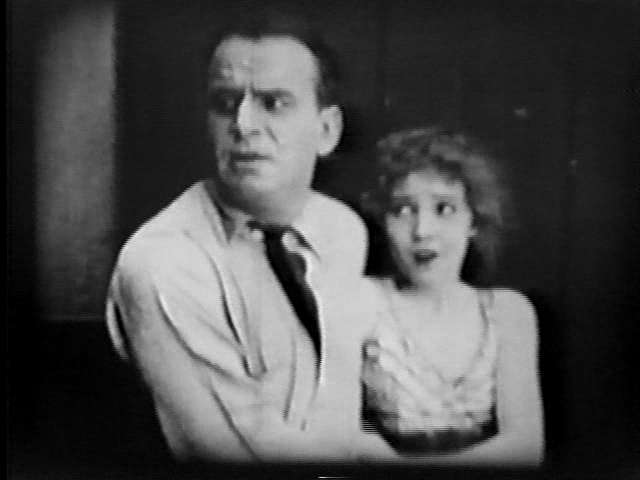