Storyline
Situated some 200km off Italy’s southern coast, Lampedusa has hit world headlines in recent years as the first port of call for hundreds of thousands of African and Middle Eastern migrants hoping to make a new life in Europe. Rosi spent months living on the Mediterranean island, capturing its history, culture and the current everyday reality of its 6,000-strong local population as hundreds of migrants land on its shores on a weekly basis. The resulting documentary focuses on 12-year-old Samuele, a local boy who loves to hunt with his slingshot and spend time on land even though he hails from a culture steeped in the sea. 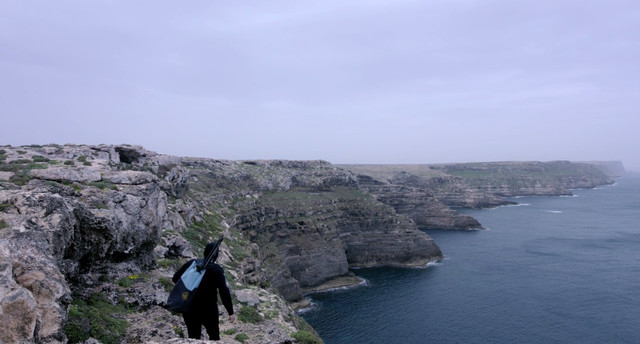 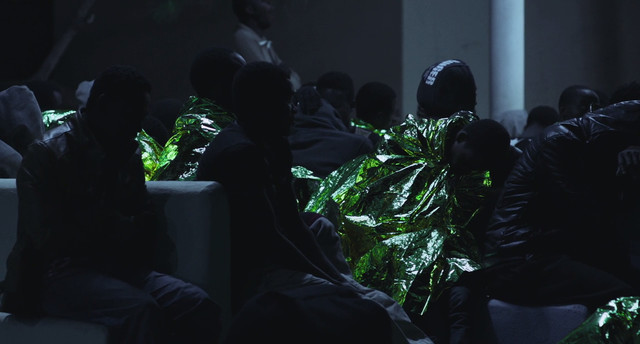 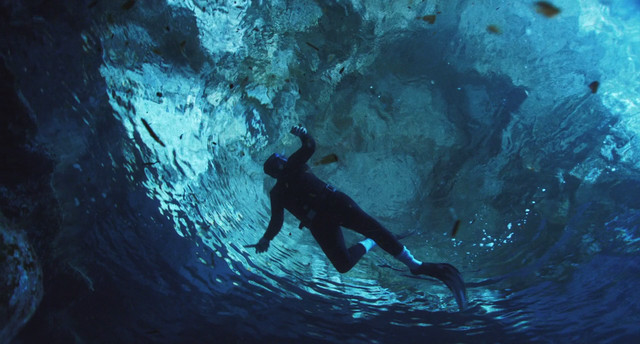 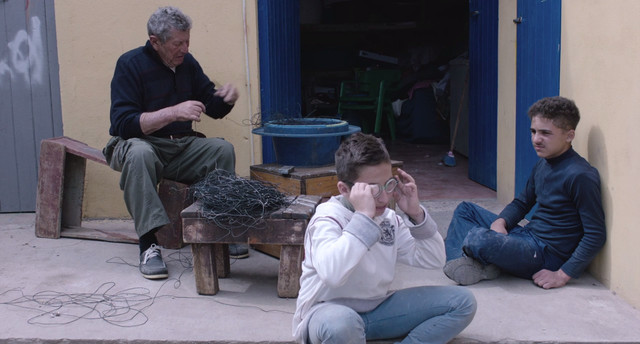