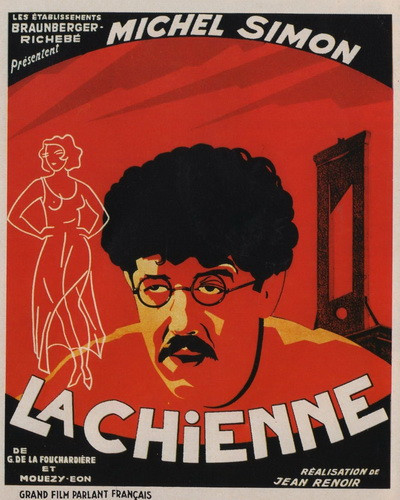 Maurice (Michel Simon) is a married cashier who meets Lulu (Janie Marèze), a streetwalker. Their chance meeting results in Maurice falling in love with Lulu. She, however, is in love with her boyfriend-pimp, Dédé (Georges Flamant). Together, Dédé and Lulu plot ways to get Maurice to give cash to Lulu, mostly at the urging of Dédé.

Quote:
“This is neither a comedy nor a tragedy. It proves no moral at all. It’s simply another story about He and She and The Other Guy.”

So says, in effect, the master of ceremonies, the hand puppet that introduces Jean Renoir’s 1931 classic, La Chienne (The Bitch), whereupon the camera moves across the apron of the miniature stage, through a cloth backdrop, and into the world of real-life Paris.

Maybe it’s not an absolutely real-life Paris. The city we see is familiar in all its physical characteristics, but it is lit by the unique combination of compassion, wit, amusement, and surprise that this greatest of all French directors has brought to virtually every film he’s ever made.

La Chienne will be screened as a retrospective entry at the New York Film Festival at Alice Tully Hall this afternoon and once again next Saturday. Of the seven festival films I’ve seen at this writing, it’s the only one that can be recommended without reservation. It’s fresh, funny, rude, and gentle about the appalling consequences one faces if one has the gift of staying alive.

La Chienne, which apparently has never been released here in an English-subtitled version, is Renoir’s first full-length sound film. It’s based on the novel by Georges de la Fouchardière that was also made into quite a different movie, Scarlet Street, by Fritz Lang in 1945. The basic story lines of both films are approximately the same, but where the Lang is dark, violent, and obsessive, the tone of the Renoir is contemplative and ironic. In spite of what the master of ceremonies says, La Chienne is a comedy in the best sense.

It’s the not-really-so sad story of Maurice (Michel Simon), a painter on Sundays and a quiet, self-contained, somewhat comic figure of a bookkeeper the other six days. One night, Maurice, who is married to a perpetually furious shrew, meets a vulgar prostitute named Lulu (Janie Marèze). In the way of such tales, he falls desperately in love with Lulu and sets her up in a flat that is occupied mostly by Lulu and her pimp.

La Chienne is the tale of Maurice’s degradation, his victimization, and his ultimate liberation, first through love, followed by violence, then by that curious, benign second-sight that Renoir bestows upon characters who have the courage to survive.

The late Mr. Simon is superb as the bookkeeper who doesn’t fit into any stereotype of henpecked husband. His Maurice is a man of many parts, including the will to indulge his pleasures and a remarkable resolution, when necessary. All of the performances are close to flawless, but it’s Renoir’s unseen presence one remembers most vividly, the man we saw on-screen, and recognized immediately, when he introduced the vignettes of his last film, The Little Theater of Jean Renoir. 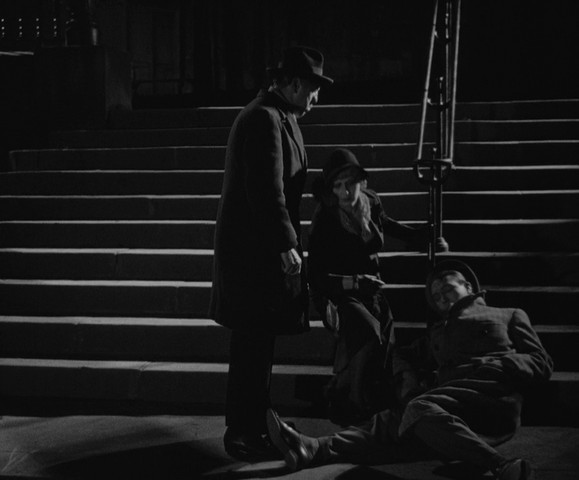 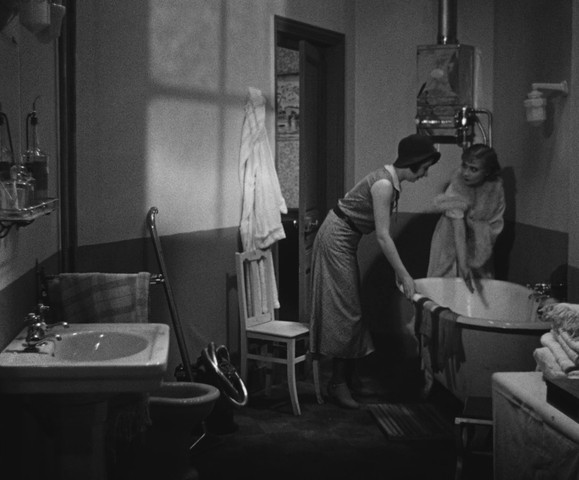 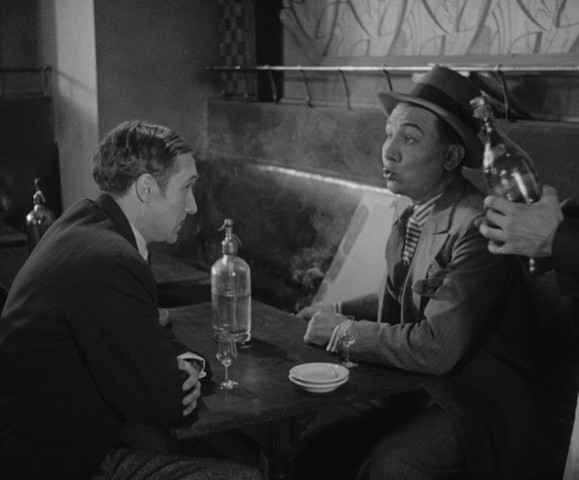 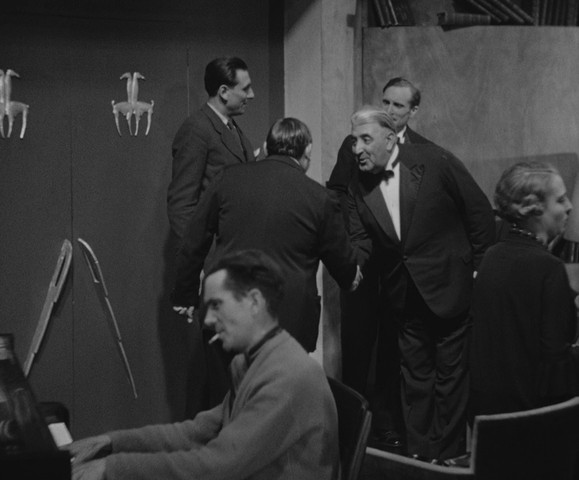 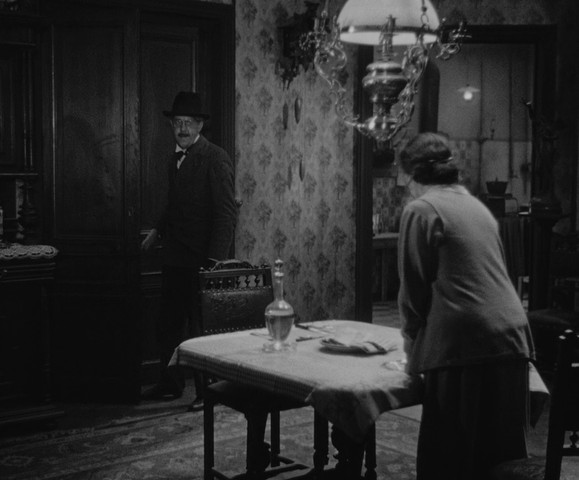 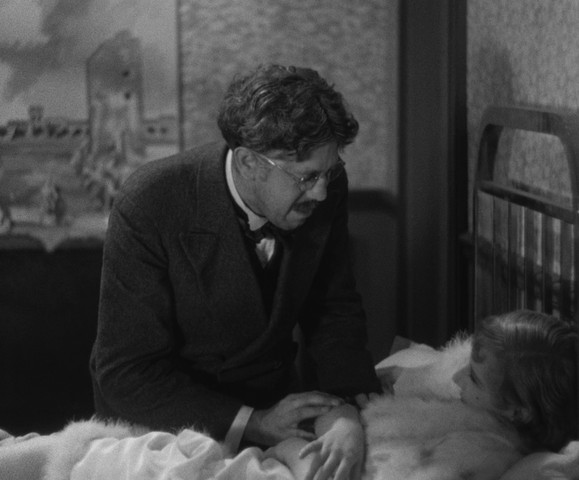