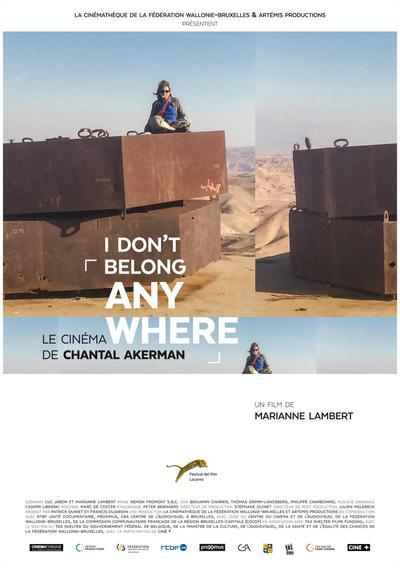 Synopsis:
I DON’T BELONG ANYWHERE: THE CINEMA OF CHANTAL AKERMAN explores some of the Belgian filmmaker’s 40 plus films, and from Brussels to Tel Aviv, from Paris to New York, it charts the sites of her peregrinations. An experimental filmmaker, a nomad, Chantal Akerman shared with Marianne Lambert her cinematic trajectory, one that never ceased to interrogate the meaning of her existence. And with her editor and long-time collaborator, Claire Atherton, she examines the origins of her film language, and aesthetic stance.

Quote:
The sadness that pervades I Don’t Belong Anywhere: The Cinema of Chantal Akerman has much to do with Akerman’s suicide last October, but despair would have been evident in Marianne Lambert’s portrait regardless. While Akerman’s assessment of her own career comprises most of the running time and is welcome and illuminating, another, more comprehensive tribute feels needed.

Lambert, a former colleague of Akerman making her directorial debut, chronologically tours a select group of the director’s 40-feature output. We hear from Akerman primarily but also a handful of the people who had been involved in the productions, including her longtime editor, Claire Atherton, and Aurore Clement, the star of Rendez-vous of Anna (1978). In an unexpected appearance, American director Gus Van Sant discusses being influenced by Akerman’s style (particularly in his 2005 Last Days). A generous number of clips illustrate the anecdotes of the interviewees, including scenes from South (1998), From the East (1993), From the Other Side (2002) and Là-bas (2006), all currently released in a box set by Icarus Home Video, plus News from Home (1976), Je, tu, il, elle (1974) and Akerman’s landmark feature, Jeanne Dielman, 23, Quai du Commerce, 1080 Bruxelles (1975). 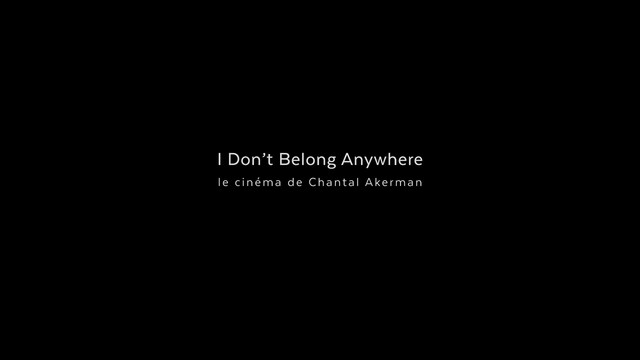 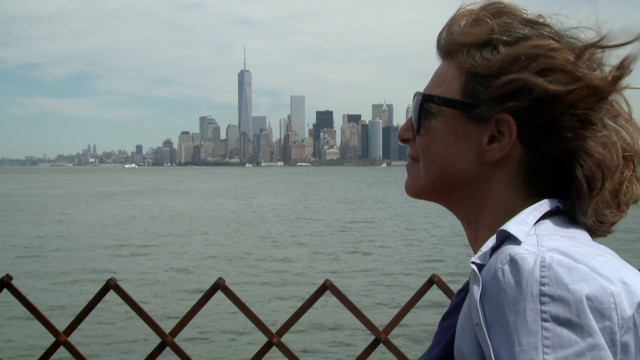 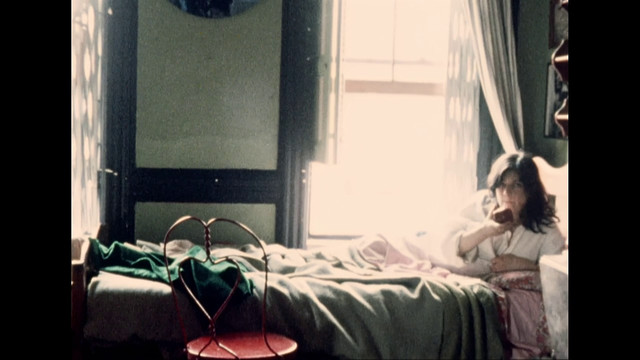 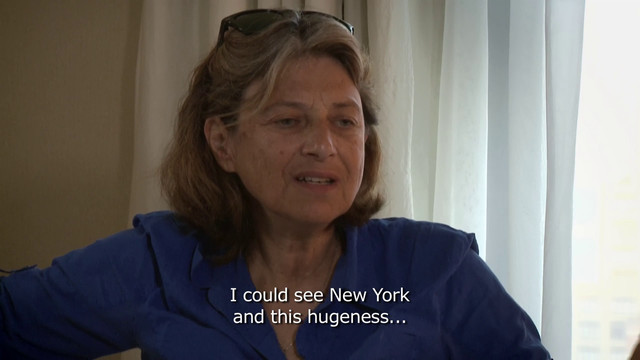 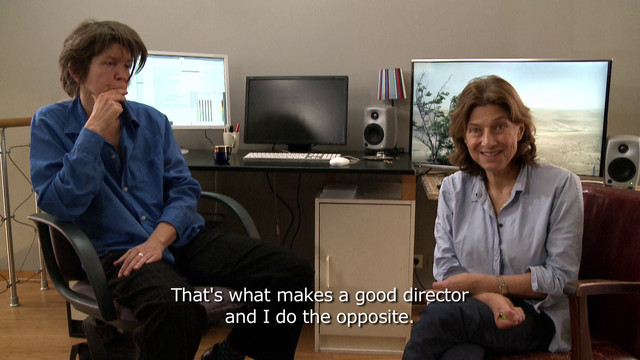 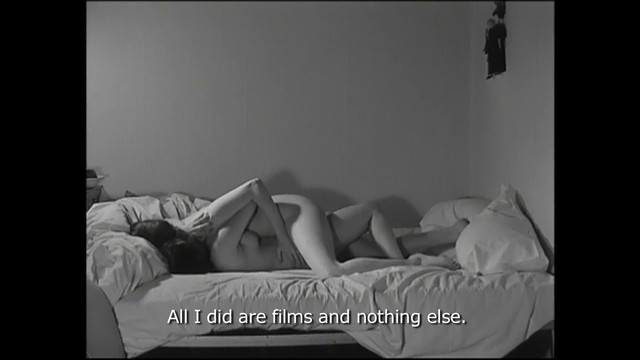