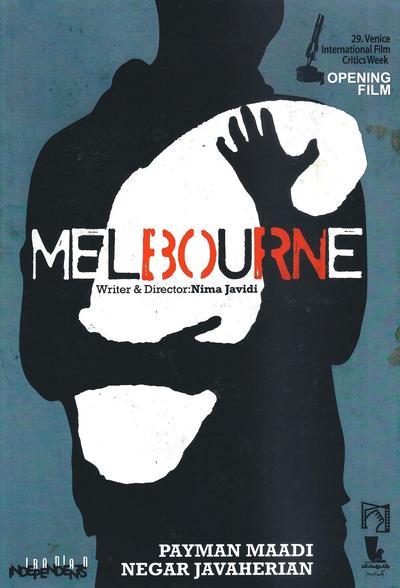 The film recounts the story of a young couple on their way to Melbourne to continue their studies. However, just a few hours before the departure of their flight, they are unintentionally involved in a tragic event.

Quote:
This remarkable debut feature by Nima Javidi naturally reminds one of Asghar Farhadi’s films, with its strong sense of drama, tremendous actor interpretations and mature writing that does not compromise the integrity of any of the characters. But there is also something particularly “new generational” about it in the way it harnesses the choice in front of affluent young Tehranians: to stay in Iran and own up its problems or to leave the country to start life anew. The inciting event in the film that dramatizes this choice stops the train of life dead in its tracks, exposing its protagonists to the unbearable “nowness” of the present. It is a terribly universal predicament in which time freezes around the material reality before you and all plans for the future and memories of the past seem like a remote, inaccessible country, a crisis that makes you want to either regress in time (“wish mother were here”) or to jump to a future day when the clouds have cleared, a moment where husband and wife see each other’s innermost character in all its stark nakedness. Though the couple might physically arrive at the eponymous neverland, the utopia it once represented is irrevocably lost. – The Seventh Art

Quote:
Nima Javidi follows in the footsteps of fellow countryman Asghar Farhadi as he becomes the latest Iranian director to explore a domestic moral dilemma with universal resonance. He carefully builds the tension in his chamber piece setting – an apartment in Tehran, where husband and wife Amri (A Separation star Peyman Moaadi) and Sara (Negar Javaherian) are preparing to emigrate to Australia. Navidi is economical, using a nifty credit sequence montage of clothes being vacuum packed to help us get the message about the move before having a census taker establish the couple’s relationship and suggest a watchful State – crucial in making their later decisions regarding the authorities plausible.

To divulge much about the set-up of the film – even though it happens within the first 20 minutes – would be to spoil much of the early surprise for an audience who are likely to be wrong-footed by the event which brings the couple’s excitement as they pack amid visitors who come and go to a terrifying halt. I could say more about what happens but, as with many moral quandry films, it is what happens afterwards that holds the interest.

The couple are essentially faced with the stark choice of ‘doing the right thing’ in ethical terms and risking their future or doing the right thing for themselves. Javidi makes clever use of the notions of the flat as a trap, building the claustrophobia of the couple as they run the gamut of emotions from anger through to despair and back again. The apartment also serves as a good set-up for a series of visitors that the pair must endeavour to keep their secret from, gradually revealing more details about them.

While Navidi’s characters don’t quite have the nuance of Farhadi’s more finely worked psychologies and the couple’s plight feels protracted as their arguments become cyclical, he and his actors do a good job of putting us in the couple’s shoes. His conclusion is as smartly worked and surprising as his set up, marking a debut full of promise for better things to come. – Amber Wilkinson, Eye For Film 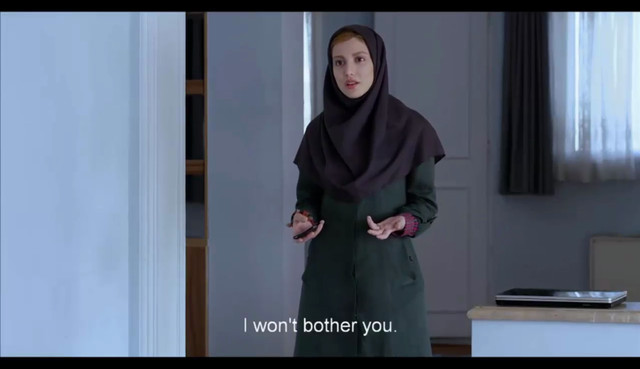 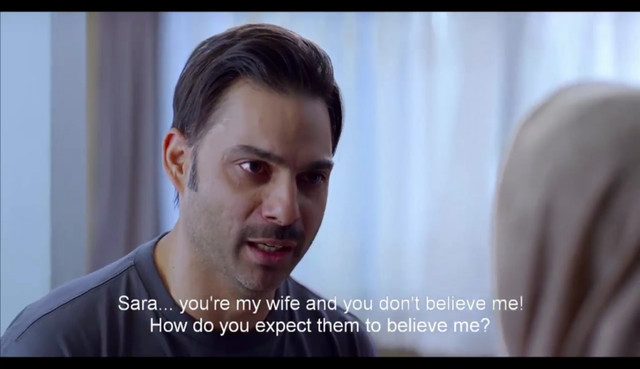 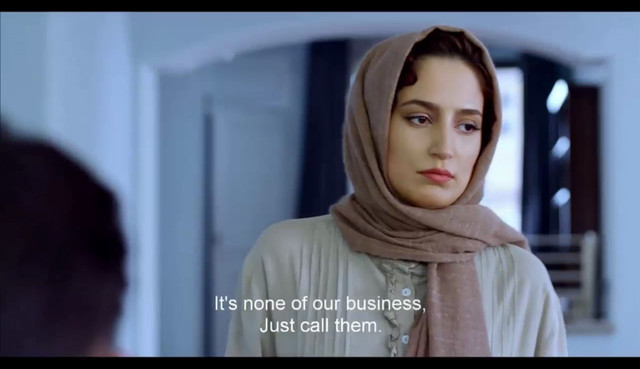 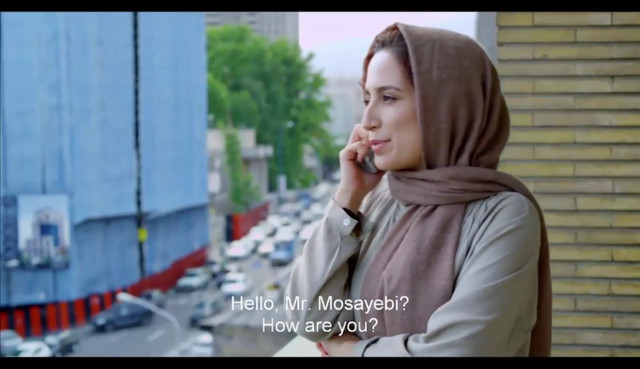