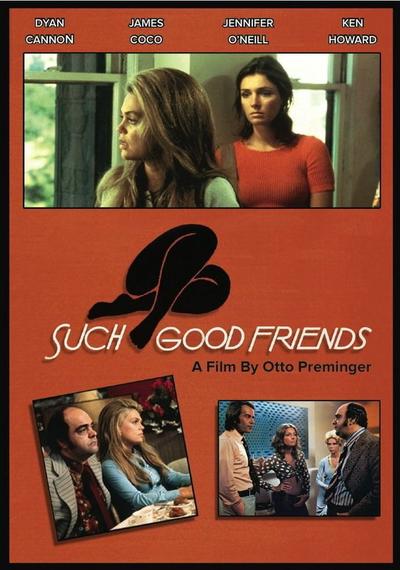 Based upon the novel by Lois Gould and adapted (under the pseudonym Esther Dale) by Elaine May, Such Good Friends focuses on Julie Messinger (played by Dyan Cannon), a woman with intense, often wild emotions that are held in check beneath a rather conventional façade. After her chauvinistic and self-centered husband Richard checks into the hospital for a simple mole removal that goes seriously wrong, Julie discovers that he has been titanically unfaithful to her. This is the straw that breaks the camel’s back, and Julie decides it is time for her to break out of her shell, no matter what the consequences. She begins to exhibit a sexual interest in other men (sometimes indiscriminately, as when she seduces her family doctor, played by James Coco), and speaks her mind to others, including her egocentric mother (Nina Foch) and her hypocritical best friend (Jennifer O’Neill). — Craig Butler 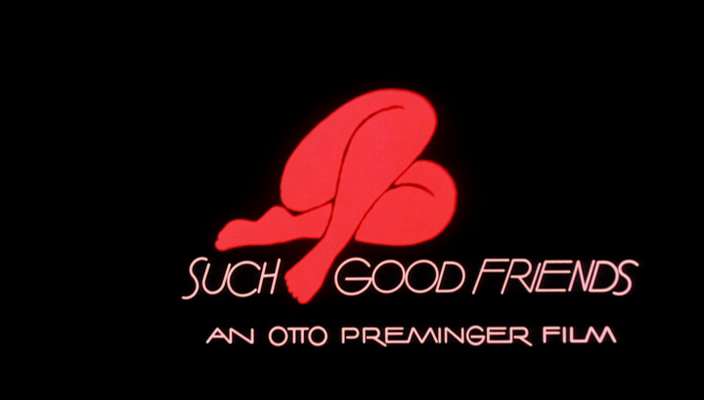 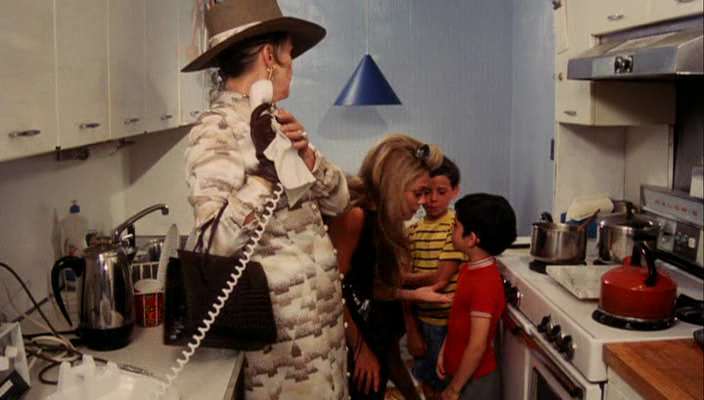 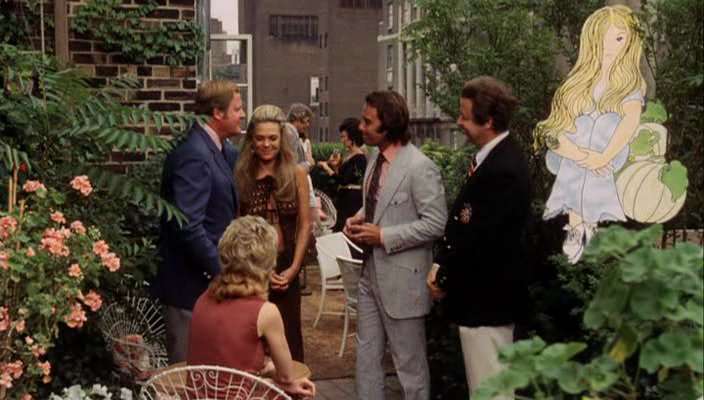 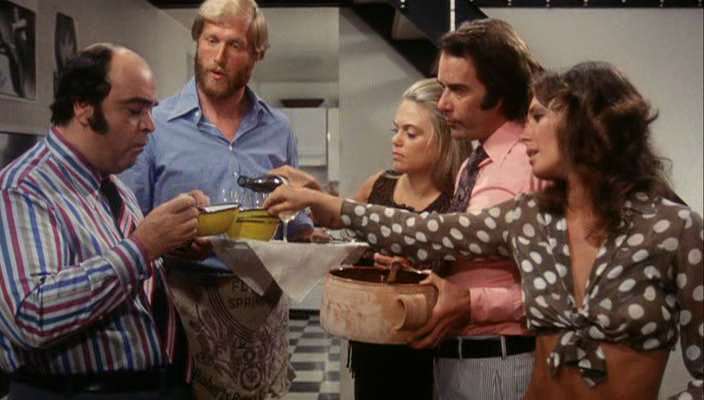 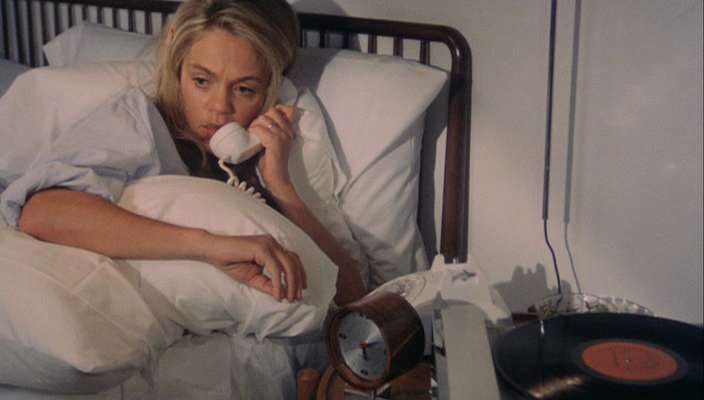 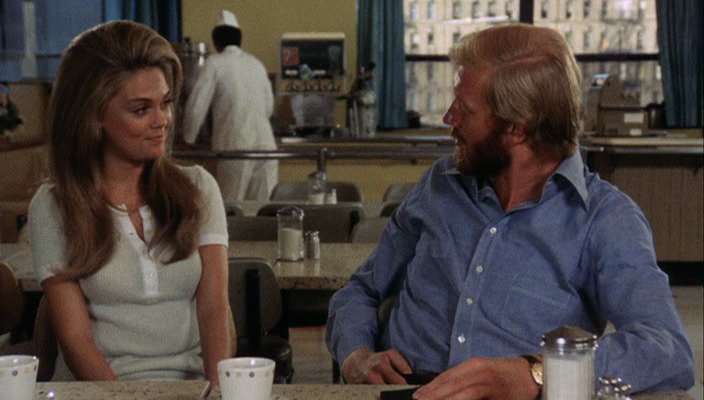