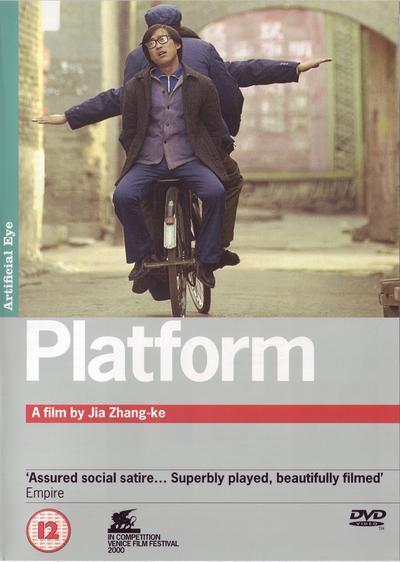 Quote:
Platform opens to an appropriately temporally indeterminate sight of a bustling, crowded backstage of a provincial theater as a group of itinerant performers await the commencement of their traveling cultural education program that equally extols the country’s technological and social progress made possible by the Communist Revolution and celebrates its principal architect, Chairman Mao Zedong. However, a cut to a shot of the company tour bus as the manager provides constructive criticism on the performance of the peasant troupe (apparently caused by inaccurate mimicking of train sounds by some members who have never seen a train in real life) begins to reveal the disparity between their state-commissioned, official message of national modernization and the reality of life in the rural provinces.The theme of mimicry and imitation of the foreign and unfamiliar continues in a subsequent, lighthearted scene, this time to the family home of one of the junior performers in the troupe, Cui Ming-liang (Wang Hong-wei) in the city of Fenyang in the northern Chinese province of Shanxi, then reveals the timeframe to be the late 1970s as his mother obliges the idle, cocksure young man by altering a seemingly impractical pair of bell-bottom jeans in which the cuffs are so wide that, as she bemusedly comments, they can be used to sweep the streets. The film then proceeds in a series of slice-of-life vignettes that obliquely chronicle the lives of Ming-liang and his fellow “art performers” – the demure object of his affection, Ruijuan (Zhao Tao), Ruijian’s more progressive-minded friend, Zhong-ping (Tian Yi-yang), and Zhong-Ping’s ambitious and self-motivated lover, Zhang-Jun (Liang Jing-dong) – through pop culture influences that indirectly reflect the social reformation of latter-day contemporary China from an insular, state-run economy towards privatization.

Filmed in distancing medium shots that visually reflect the nation’s increasing regional polarization and cultural heterogeneity as a result of shifting economic reforms away from isolationism and state-controlled industries towards globalization, modernization, and integrated free enterprise, Platform is a humorous, quietly observed, serenely realized, and incisive cultural document of China towards the end of the twentieth century. Jia Zhang-ke further creates a sense of pervasive discontinuity through modular narrative ellipses that establish a chronological linearity and progression that, nevertheless, blurs the relativity between each subsequent, self-contained episode. In essence, the film serves as a deliberately fragmented, unsentimental, and emotionally dissociative first-hand account of contemporary history: an estranged and depersonalized chronicle that illustrates the marginalization of humanity under the turmoil of profound national change. Similar to the plight of the perennially dislocated acting troupe in Theo Angelopoulos’ epic film, The Travelling Players, the evolution of the itinerant performers – from disseminators of peasant propaganda, to champions of an eroding, indigenous culture, and eventually, to gauche (and unintentionally comical) assimilators of commercial pop culture – is a poignant articulation of a generation foundering in their own seeming irrelevance and figurative exile from within their homeland, desperately struggling for inclusion and a sense of place in their country’s future. It is this sentiment of cultural displacement that is illustrated in the repeated encounters between Ming-liang and Ruijuan among the ruins of a disused ancient fortress: an elegiac image of unrequited love lost in the expansive and formidable landscape of a silent, unarticulated, and disconnected human history. 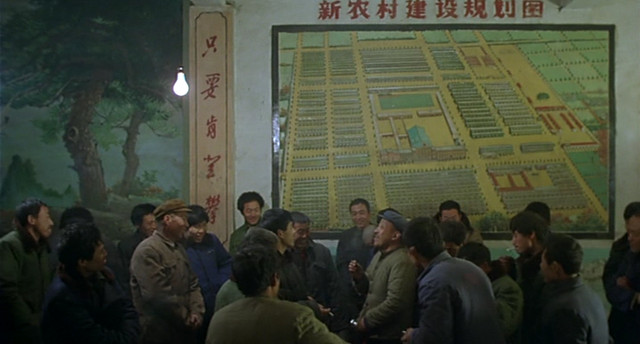 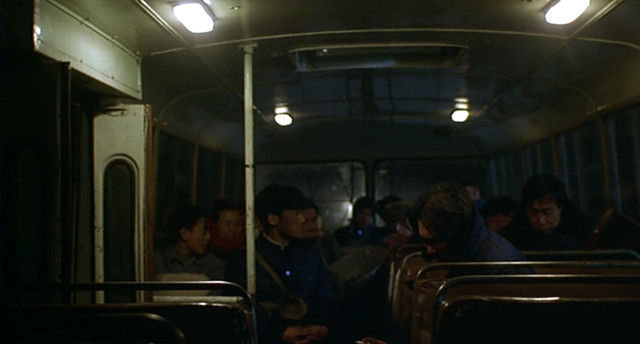 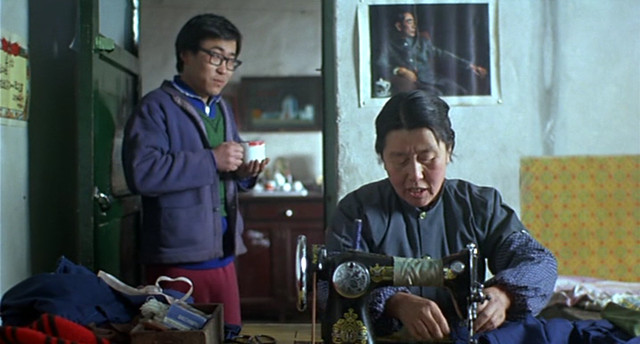 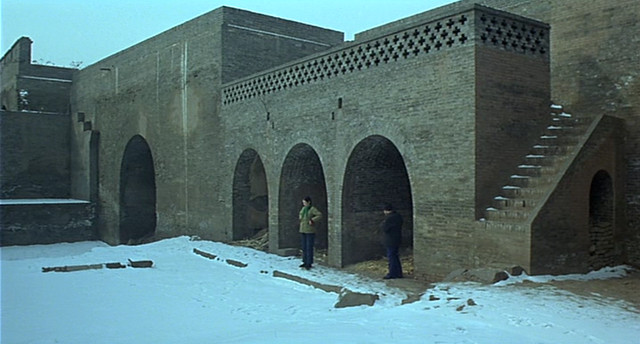 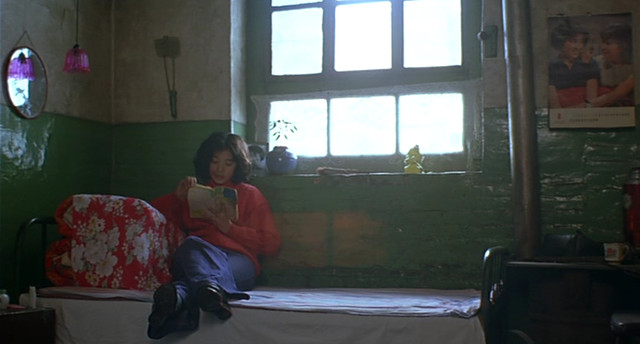 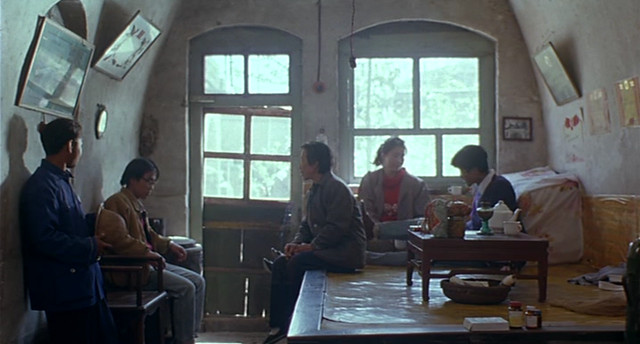 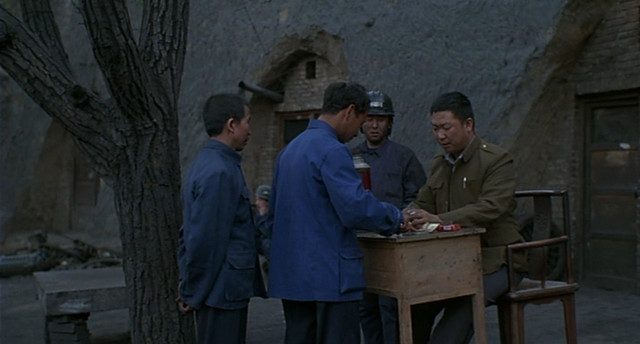 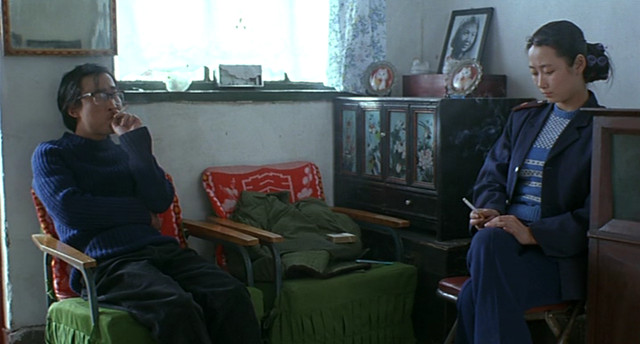