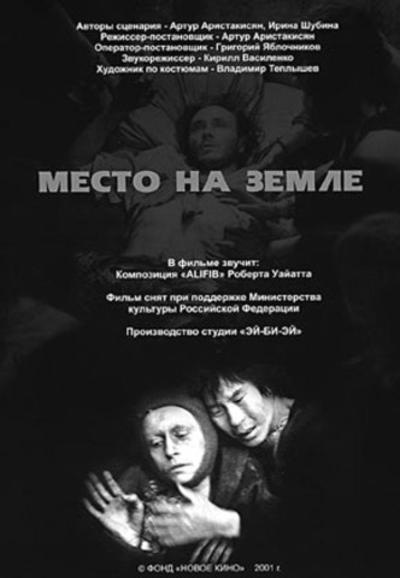 Quote:
“This is a very powerful film. Admittedly parts of it are hard to watch, but it is an outstanding piece. In a nutshell, it is about a hippie commune that has been set up by someone who believes that the best way to help the homeless and often deranged cripples in Moscow is by offering them sexual love. I did not realise (because of the black and white, and the fact I watched this film before looking up to see when it was made) that this film was shot recently in Moscow, using real homeless people in their real situations. I assumed, because of the black and white, and the whole hippie commune idea, that this was the 70s. Shockingly, this includes his real-life footage of the current situation of the marginalised in Moscow, and that upset me to the core. Obviously some of the characters are actors (or, rather, are acting), but many are simply being shot in their everyday surroundings. Let’s hope that some good comes out of films such as these, in the same way that Cathy Come Home helped change the situation for many in the UK all those years ago…. Is Aristakisyan Russia’s new and very own Ken Loach? We shall have to wait and see.”

Actually, if you see or read interviews with AA, he is in fact the anti-Loach, in that he denies all impact of his films on the communities he’s describing… this is not to say his films aren’t extraordinarily powerful, but the director’s aim is very dissimilar to Loach.
Also, many were disappointed in this after the overwhelming Palms, but despite the visual similarities, they are profoundly different films and can barely be compared. 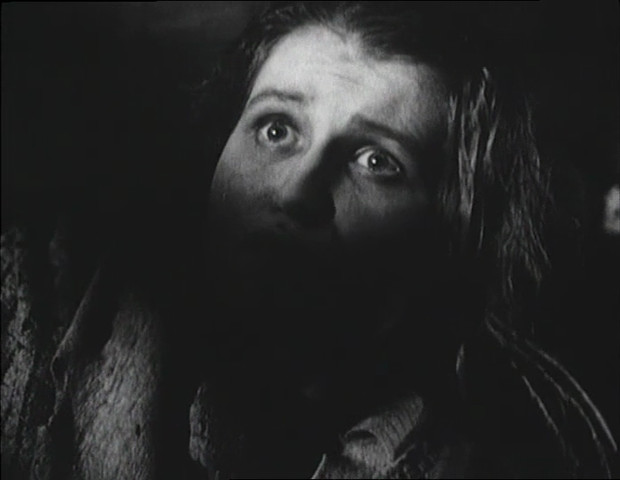 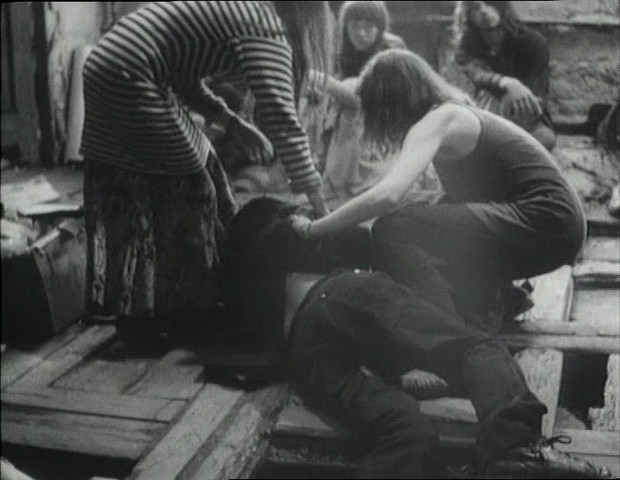 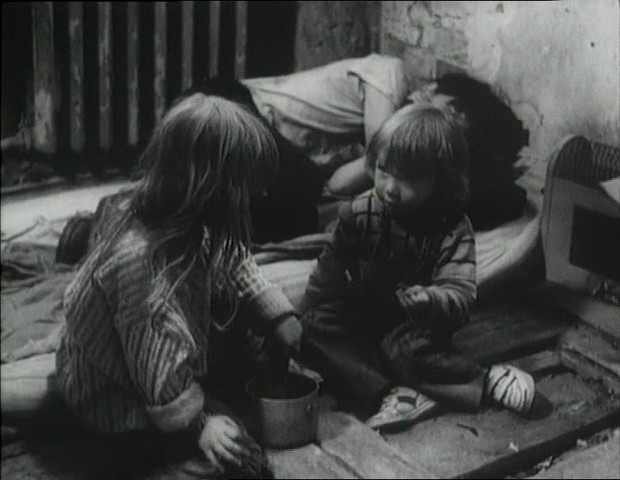 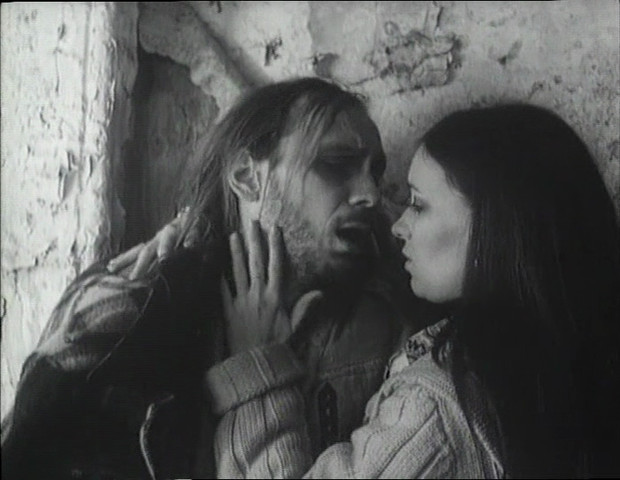 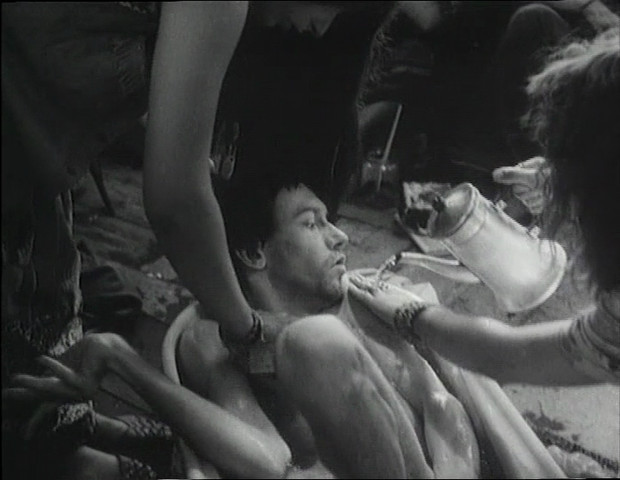 Extras:
The making of and interview with director