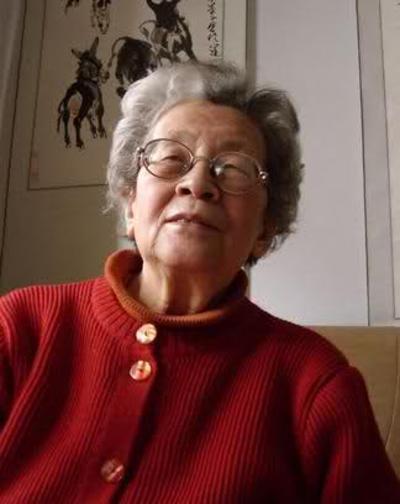 Robert Koehler wrote:
With virtually a single-camera set-up and absolute attention paid to a woman who survived the horrors of Mao’s China, Wang Bing continues his run as one of the world’s supreme doc filmmakers with “Fengming: A Chinese Memoir.” While his extraordinary epic, “West of the Tracks,” traced the destruction of a city’s industrial zone and the forced relocation of thousands of residents, new pic is scaled in opposite fashion–intimate, minimalist, nearly private, as former journalist and teacher He Fengming describes in vividly painful detail how her life in the revolution turned into a 30-year nightmare. Prospects point to specialized treatment at major fests, but vid is where pic will really stand the test of time.
–Spoiler:
Fengming’s testimony — deeply personal and subjective from start to finish and spanning the key decades during Mao’s era — can be read as a Chinese oral history equivalent of Alexander Solzhenitsyn’s “The Gulag Archipelago.” The injustice of Fengming’s experience is perhaps greater than Solzhenitsyn’s, however, since she was swept up as an apolitical innocent in the wake of the “anti-rightist” campaign of the 1950s, and endured punishment and labor camps only because she was the wife of a journalist critic of the country’s growing bureaucratic structure.

Wang opens pic following Fengming down a snowy walkway to her apartment. Once seated in her modest living room, the elderly but exceptionally durable woman talks to Wang’s camera for nearly three hours, much of it in real time. The strategy, though resolutely non-commercial by any measure, places the viewer in a humble and receptive position as Fengming’s guest taking in an exceptionally pure form of storytelling.

Dreaming of attending Lanzhou U., young Fengming was about to become a full-time student when the 1948 revolution swept across China. Feeling the youthful enthusiasm of the overthrow of a corrupt regime and the promise of a new society, Fengming happily joined the revolution and, like most of her contempos, left school to work. Posted as a scribe for the major daily paper in the provincial city of Gansu, Fengming covered local stories and gained enough favor with superiors to be assigned to report on a major agricultural show in Beijing.

Troubles began at the start of Mao’s campaign to criticize bureaucracy, a long Chinese tradition that he viewed as stifling the democratic potential in his brand of Communism. Fengming’s husband Jingchao wrote a frank and scathing essay in tandem with Mao’s position, but this, combined with two additional polemical essays, landed him in such disfavor with leading party cadres that he became a prime target in the anti-rightist fever.

Like a precursor of the Cultural Revolution, the anti-right movement ultimately ensnared over a half-million citizens, most hard-working and loyal to the regime, but unfortunately linked to others more politically incorrect. The detail of description and depth of reflection Fengming spins through her oral memoir suggests that she has told this sprawling story many times before, but the fact that she rarely stops for a breath indicates how her anger fuels her energy.

Fengming and Jingchao were found guilty of “rightist tendencies” and sent to separate labor camps, separating them from their children. The tragedy only mounts from there: Her numerous efforts to reunite with Jingchao, plus attempts to reopen her case, consume decades of her life in the camps. But it’s the everyday aspects, including simply trying to get enough to eat, that rip at the heart.

Pic’s central tragedy is Fengming gaining permission to leave the camp to take care of the deathly ill Jingchao, but reaching his camp too late. The end of this story happens several years later in the early 1990s, when Fengming — now freed and rehabilitated — returned with one of her sons to the site of the camps to search for Jingchao’s grave. Though his name had been marked on a stone positioned at his grave, the passage of time erased all sign of the markings.

While Wang’s film may strike some as being non-cinematic in the extreme, its very stoicism seems just the right and respectful filmmaking approach, while also marking a provocatively radical break with the breadth and expanse of “West of the Tracks.”

Color vid process is expressly lower grade, and the predominant medium shot is broken up by occasional quick fades and cuts to brief close-ups. While viewers of pic in homevid will be tempted to pause for breaks, the experience of a nonstop viewing reaps enormous emotional rewards.Spoiler– 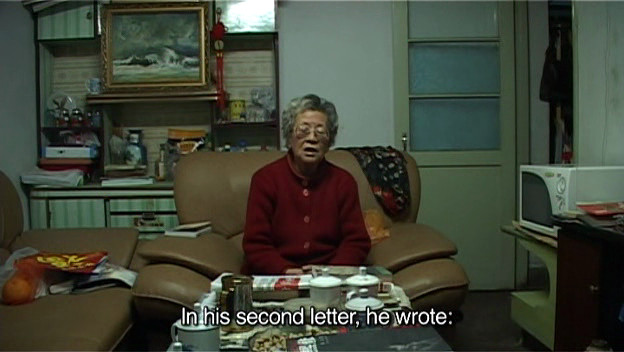 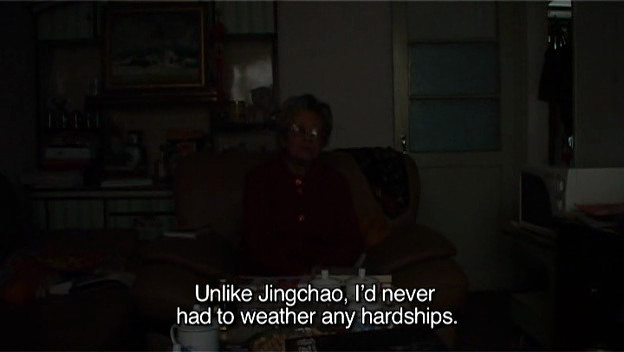 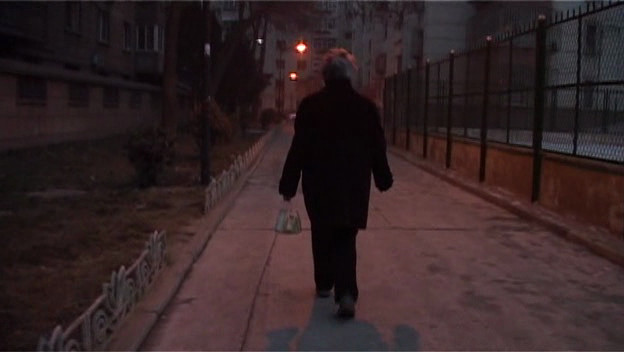 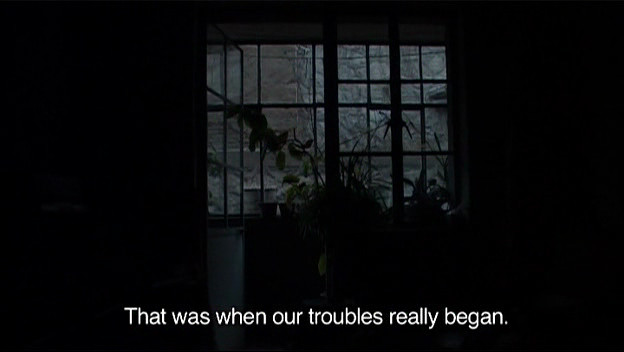