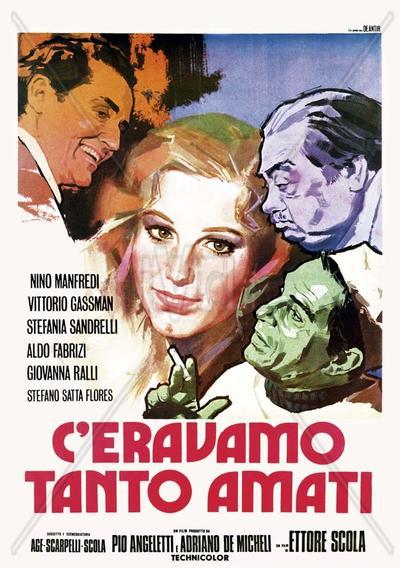 Quote:
C’eravamo tanto amati, a tribute to Vittorio De Sica, is not only about the difficult, frustrating post-World War II years of three men whose class differences overwhelm the close bond they formed while fighting for the Resistance. It is also a complex survey of thirty years of Italian cinema and its relationship to Italian history, photographed in various appropriate cinematic styles.
link 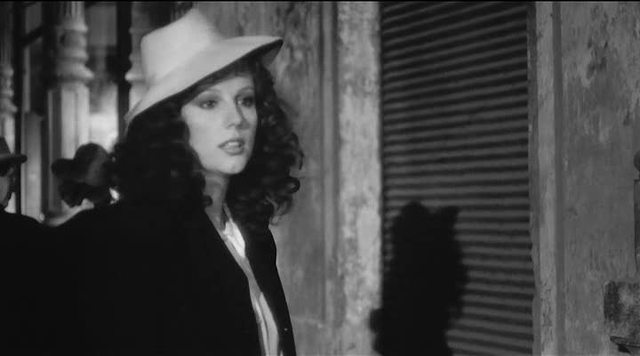 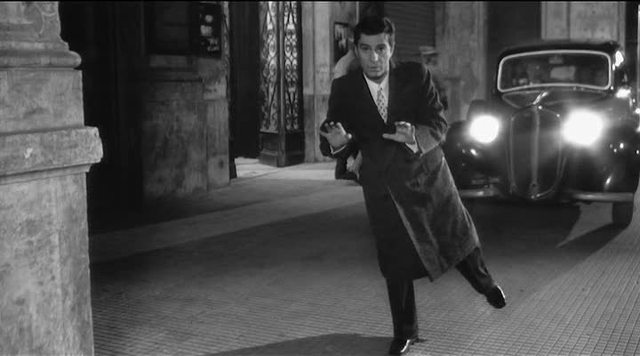 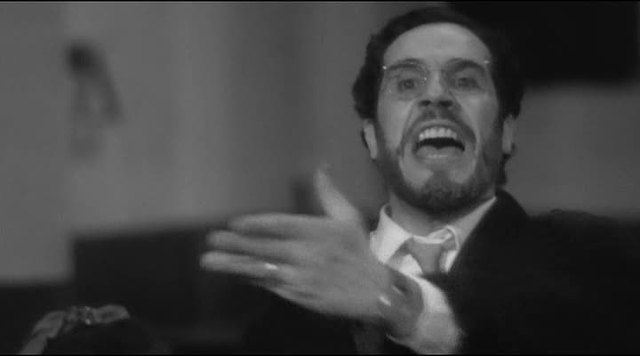 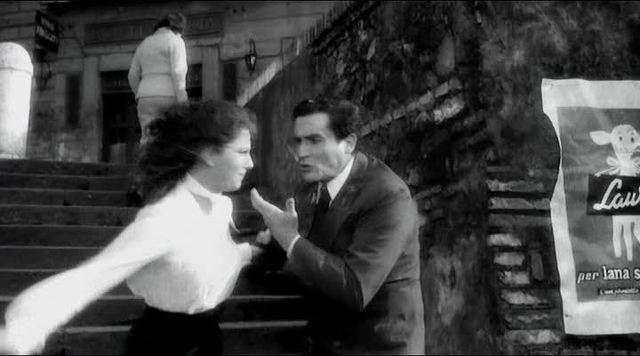 Quote:
Stefania Sandrelli, a bit player in Federico Fellini’s La Dolce Vita, stars in the deliberately Felliniesque comedy We All Loved Each Other So Much. Sandrelli plays the longtime object of three friends’ affections. The film traces the interrelationships of those friends-Vittorio Gassman, Nino Manfredi and Satta Flores-over a period of thirty years, beginning with their involvement in the wartime Resistance. In addition to freely quoting from La Dolce Vita, director Ettore Scola also calculatedly evokes memories of Fellini’s I Vitteloni. As a bonus, the film offers affectionate homages to several other neorealist filmmakers, including Rossellini and de Sica. We All Loved Each Other So Much was originally released as C’erevamo tanto amati.
~ Hal Erickson, All Movie Guide link ~ Hal Erickson, All Movie Guide link

Quote:
“We All Loved Each Other So Much” is the forgettably awkward title of Ettore Scola’s wise, reflective Italian comedy that examines 30 years of recent Italian social history in terms of the friendship of three men and the one woman each man has loved at one time or another. It’s the sort of thing for which European film makers, especially Italian, have a special feeling, while Americans have none whatsoever, if only because American producers are made uneasy by movies that are about friendship and that attempt to cover so much time.

“We All Loved Each Other So Much,” is full of fondness, rue, outrage and high spirits. It is also—surprising for an Italian film—packed with the kind of movie references that French filmmakers like, and it is dedicated to the late Vittorio DeSica, whose “Bicycle Thief” plays a prominent part in the picture.

The three men, who have become friends as leftist partisans near the end of the Nazi occupation of Italy, are Giovanni, a lawyer (Vittorio Gassman). Antonio (Nino Manfredi), who begins his postwar career as a hospital orderly (and remains one for the rest of his life, and Nico (Stefano Satta Flores), a politically committed movie nut who doesn’t hesitate to abandon his wife and child to go off to Rome after a disagreement over the merits of “The Bicycle Thief.”

The woman who moves in and out of their lives is Luciana (Stefania Sandrelli), an aspiring actress, the high point of whose career (and one of the high points of the film) comes when she is cast as an extra in “La Dolce Vita.” The scene that Mr. Scola recreates is the preparation for Anita Ekberg’s walk through the Trevi fountain, complete with Marcello Mastrcianni actually sitting on the sidelines as Federico Fellini directs [and receives a tribute from a policeman who says, “I’ve always admired your films, Mr. Rossellini”]. Read more [contains spoilers] linklink 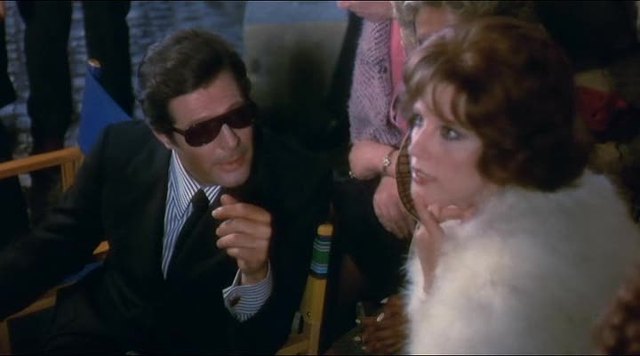 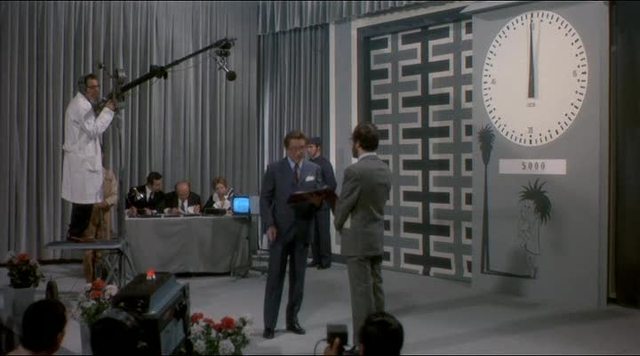 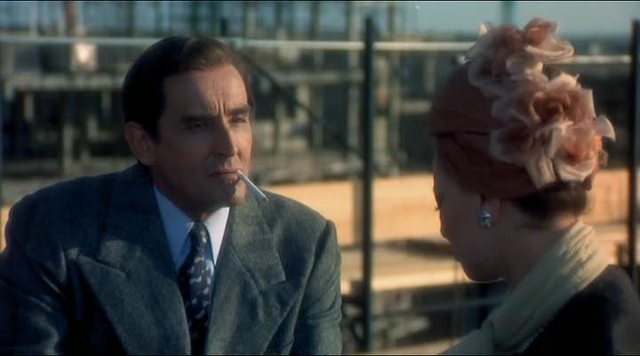 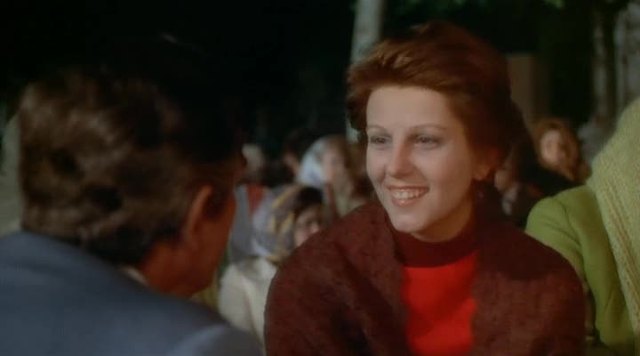 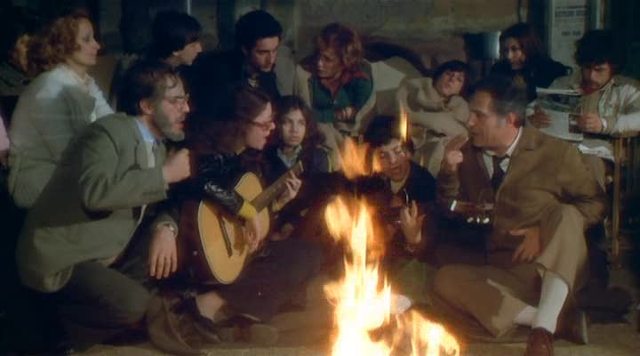