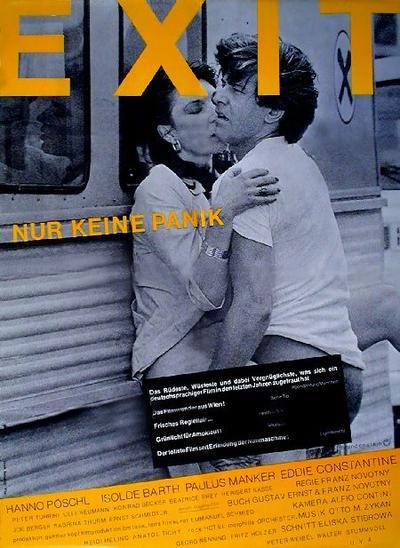 Most people outside of Austria will rarely get a chance to see this movie, but if you get a chance like this, don’t let it pass as you as you’re on for a real treat. ‘Exit’ is not just an Austrian cult movie, it’s a funny and at the same time disturbing and at times depressing look into Vienna in the 80’s. This is “the” movie parents in 1980’s Austria did not want their kids to see.

Viennese crook and would-be playboy Kirchhoff dreams of owning his own coffee house and having lots of beautiful women. In order to reach his goal, he is sometimes compelled to leave the straight and narrow.

Comedy, violence, sex and vandalism are the ingredients of this Austrian cult classic. 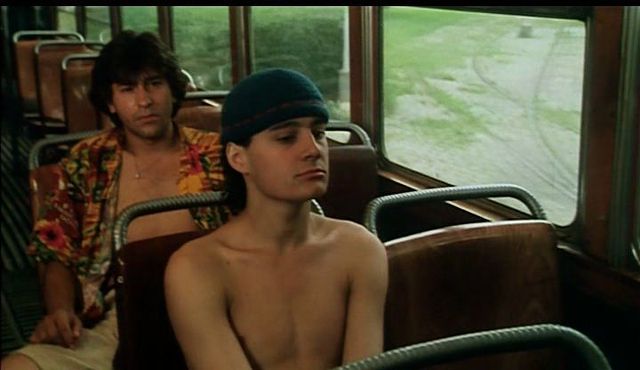 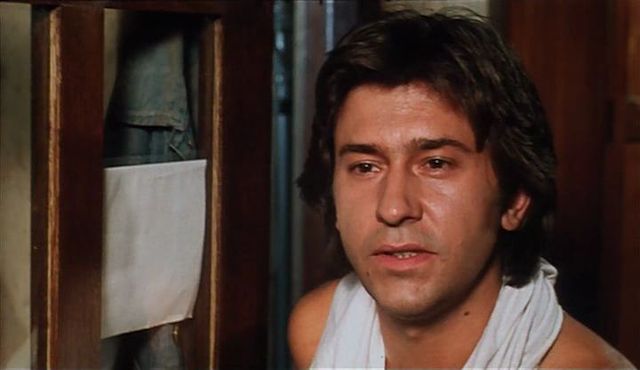 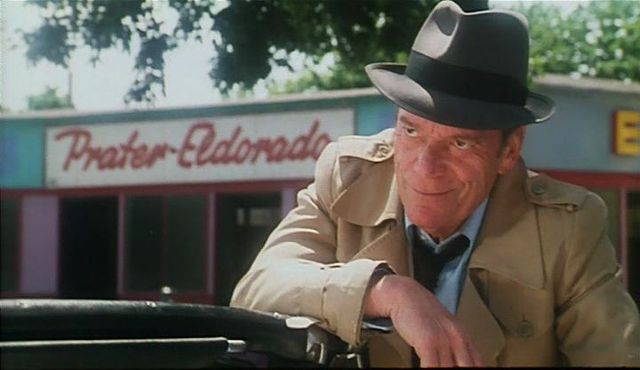 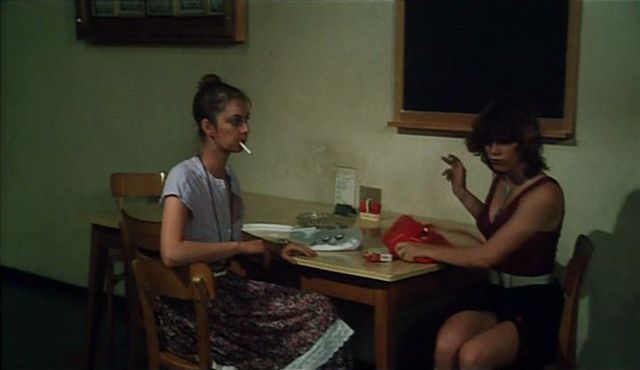 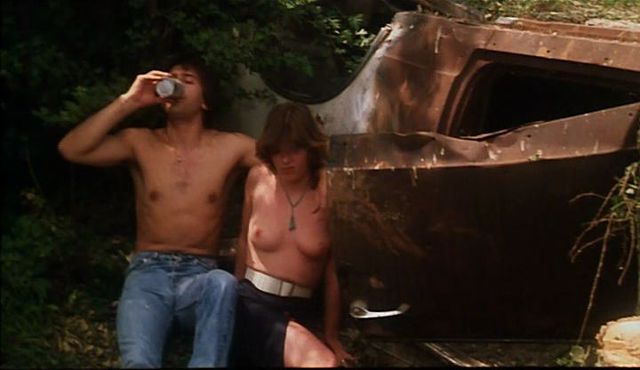 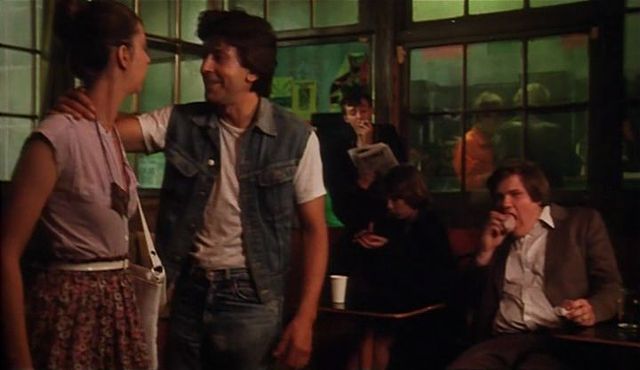 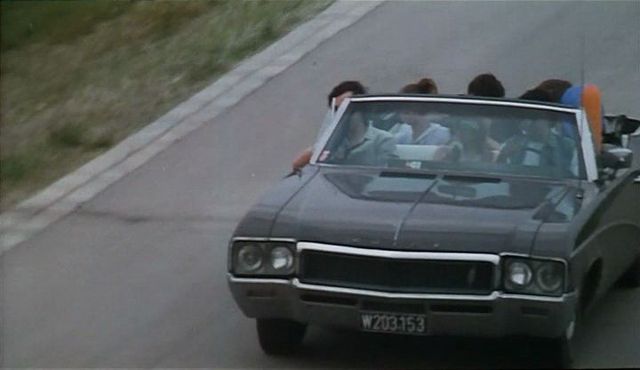 Perhaps the most dynamic Viennese picture of the decade, 8 January 2007
9/10
Author: ruediger_vienna from Vienna, Austria

A guy having sex with a woman on a rooftop – just to get her coffee-machine. The opening sequence of Exit – “Don’t Panic” tells it all: Hanno Pöschl (his best movie appearance ever) stars as a young outskirt mug; stealing cars he just has one dream: his own coffee house. But tumbling through the Viennese underground, he is keeping himself busy with trouble…

This is quite the movie parents in 1980’s Austria did not want their kids to see. Violence, some nudity and very explicit language – which make the movie more than fairly entertaining.

Add a very young Paulus Manker and you get -9 points out of ten.