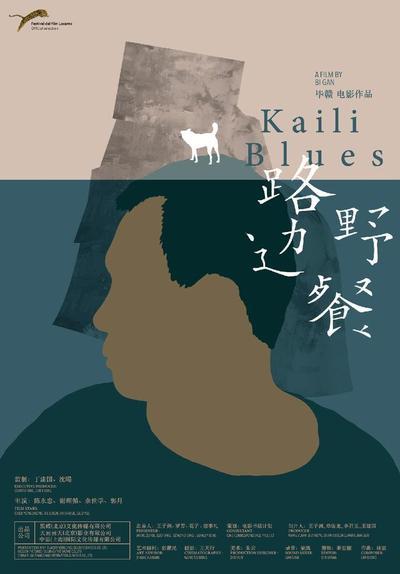 A doctor travels to his hometown to rescue his nephew, in the process confronting his traumatic past, in Chinese director Bi Gan’s aesthetically remarkable debut.

Kaili Blues, an eccentric, remarkably assured first feature by the young Chinese director Bi Gan, is both the most elusive and the most memorable new movie that I’ve seen in quite some time—“elusive” and “memorable” being central to Bi’s ambitions.

Predicated on time travel but hardly science fiction, the film is set in and around Bi’s native Kaili, a city in China’s south-central Guizhou province, a region of subtropical highlands that is home to the Miao people, a minority that shares cultural affinities with the Hmong of Indochina. The protagonist, Chen, an ex-convict perhaps fifty years old, now working in a modest medical facility in Kaili, takes it upon himself to rescue his feckless half-brother’s young son Weiwei, who may have been sold into servitude to a clockmaker in a nearby village.

Quote:
Like the work of many young filmmakers, Bi Gan’s debut feature pulsates with a cinephile’s admiration for his predecessors: there are leisurely motorcycle rides reminiscent of Apichatpong Weerasethakul, lonely locomotives borrowed from Hou Hsiao-hsien, and symbolic clocks out of Wong Kar Wai’s Days of Being Wild. Yet the voice resonating behind these familiar motifs is one of such dazzling originality, it’s hard to emerge from this waking dream of a film without feeling the shock of the new.

Quote:
In both Shahram Mokri’s and Bi Gan’s films [Fish and Cat and Kaili Blues, respectively], what makes the one-shot-sequence so exciting is not its continuity, but its découpage into a series of discrete scenes, that are, says Bi Gan, as many “planets” with “their climate, their water, their gravity, creating their own protagonists”: 5 Cheng and Weiwei on the bike, Cheng with Zhang Xi in the barber shop, Weiwei with Yangyang at the river…

Quote:
Punctuated by a voice over reciting a few poems (from the filmmaker’s own book Lubian yecan) where solitude and sadness prevail, Bi Gan’s film shows a remarkable capacity to make its viewer wish for simple but striking revelations and to bring close to all an intricate and delicate network of memories, regrets, dreams and affects. 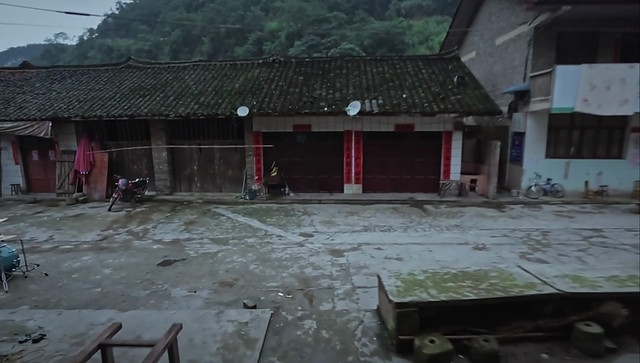 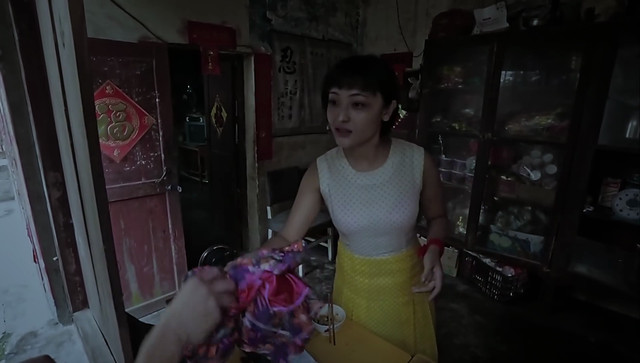 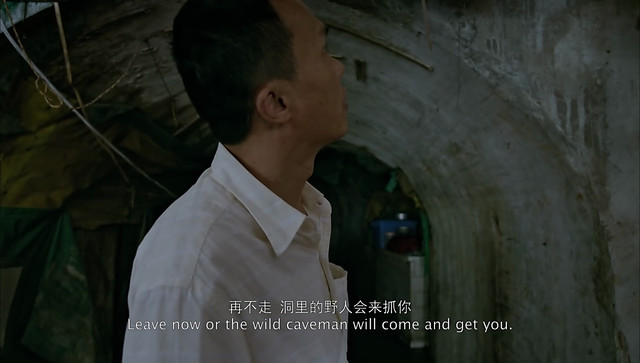 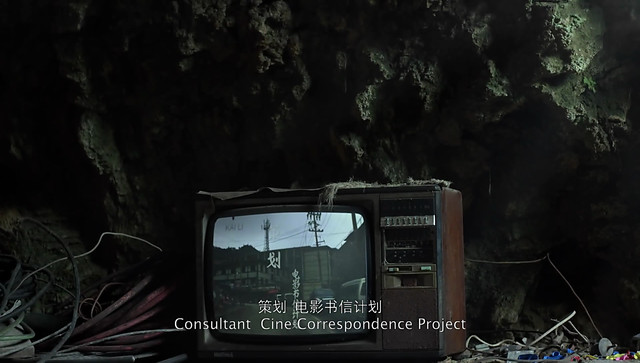 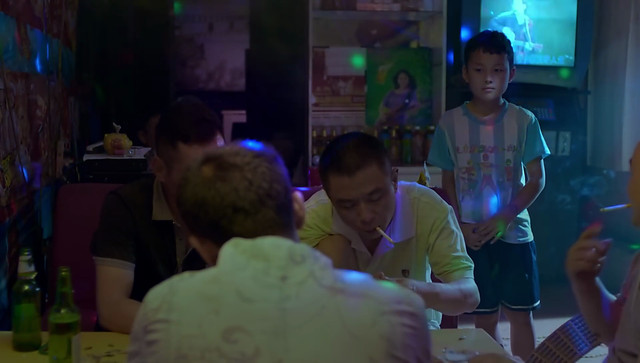 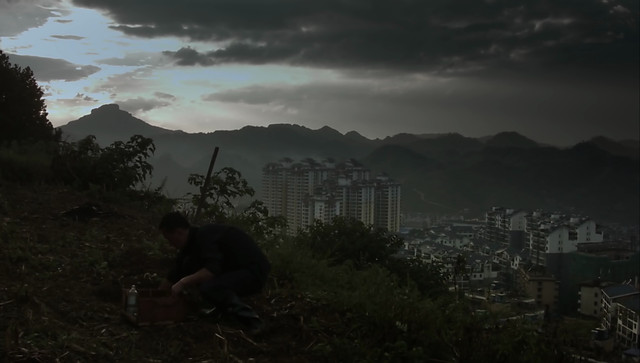 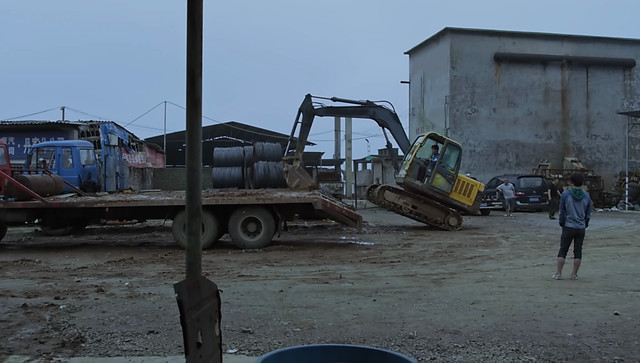 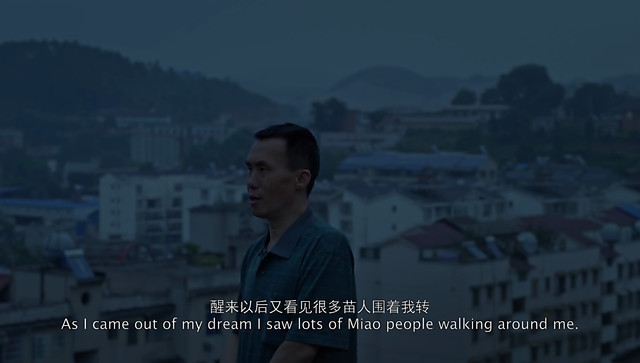