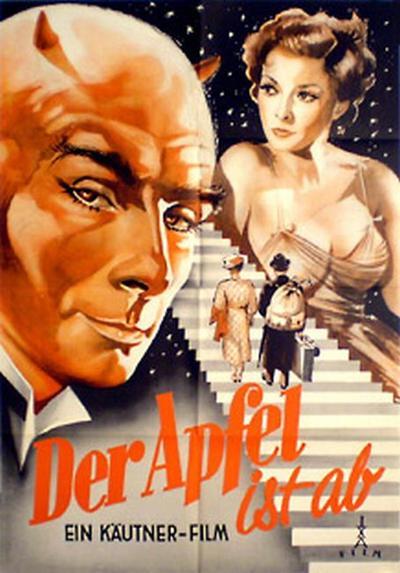 Lubitsch wrote:
Time again to raise more interest in post war German cinema before the Heimatfilm wave and Käutner’s witty and inventive comedy is just a fine example to do that. Again it’s in the end no masterpiece, but not unlike Geheimnisvolle Tiefe you can feel the experimental impulse and vibrancy of these early post war films.
An apple juice producer can’t decide between his wife and his secretary and tries to commit suicide. Being committed to psychiatry (the doctor being played by director Käutner himself) he falls asleep and dreams of adventures as Adam and Eve in heaven and hell. The realistic frame story is shot like a parody of a rubble film with tilted camera angles throughout, while the main story line, the dream, takes place in a surrealistic heaven and hell decoration which takes input from Dali, Miro and other artists.

Tommaso wrote:
“Der Apfel ist ab” is based on a 1935 satirical stage show by “Die Nachrichter”, the cabaret troupe of which both Helmut Käutner and Bobby Todd, who plays Adam in this film version, were members. The stage show wasn’t performed at the time, as “Die Nachrichter” were forbidden by the nazis shortly before the intended premiere. A shortened version was premiered in 1938 by another ensemble, though.

Anyway, while the film certainly shows its stage origins, I wholeheartedly agree with Lubitsch’s review as far as the ‘experimental impulse’ and the inventiveness of the film are concerned. The original stage play was considerably updated to reflect the post-war times, and it’s quite amazing (and amusing) to see how many of the questions about the future of Europe, the general state of mankind, gender relations and so on are tackled in this very finely scripted satirical comedy (which turns into a semi-musical in its second half). In spite of such weighty questions, it’s thankfully far less didactic than Käutner’s “In jenen Tagen” from 1947. Instead we get something like a ‘Human Comedy’ in the form of a re-writing of the biblical Adam and Eve-story (including the somewhat apocryphal Lilith character), exposing all the weaknesses and temptations of us average humans in an endearing manner. And in terms of direction and stage design the films is often wilfully hilarious (just watch that sequence in which Lilith first appears as the snake; it made me think of the “Muppet Show”….). In general I was reminded of the Heaven of Lang’s “Liliom” seen very much through the eyes of Schünzel’s “Amphitryon”…

The film wasn’t a success at its premiere, perhaps because at 120 minutes it was considered overlong and felt too ironically ‘cold’ for some of the audience. The final version, which we have here, was shortened by about 15-20 minutes. Even though some more moments could perhaps have been tightened, I can’t help but love this film for its wit, the great performances by Todd, Assmann (a very stylish Lucifer) and not least Käutner himself, and its constant visual inventiveness. I think that it is one of Käutner’s very best post-1945 films. Highly recommended! 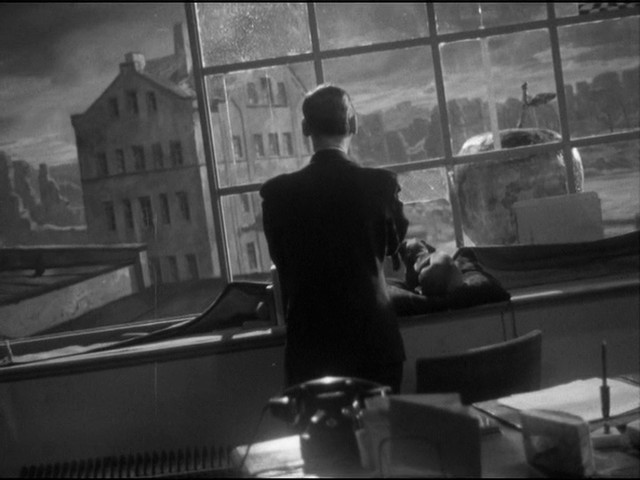 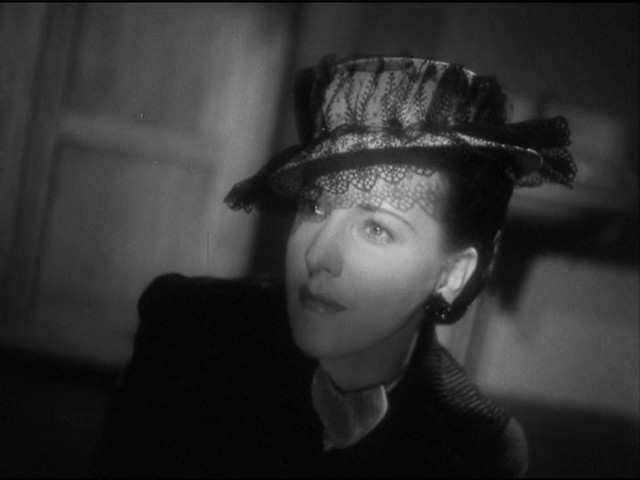 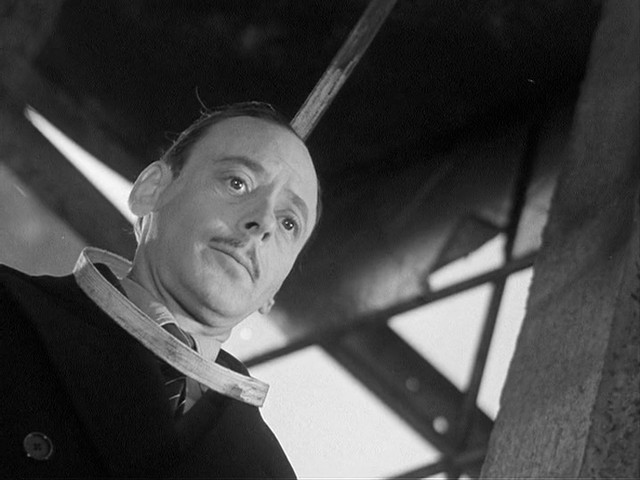 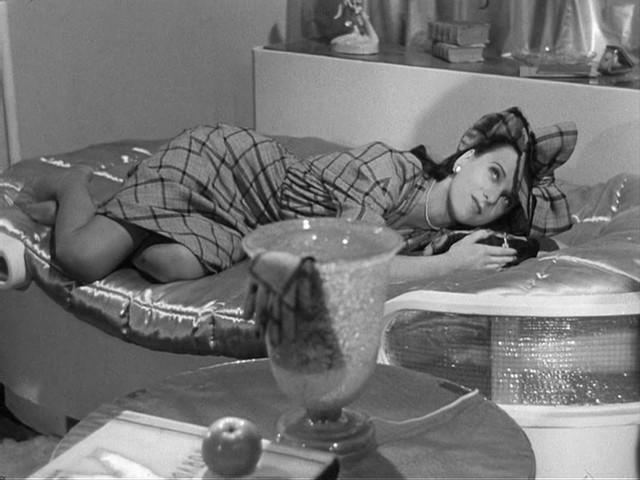 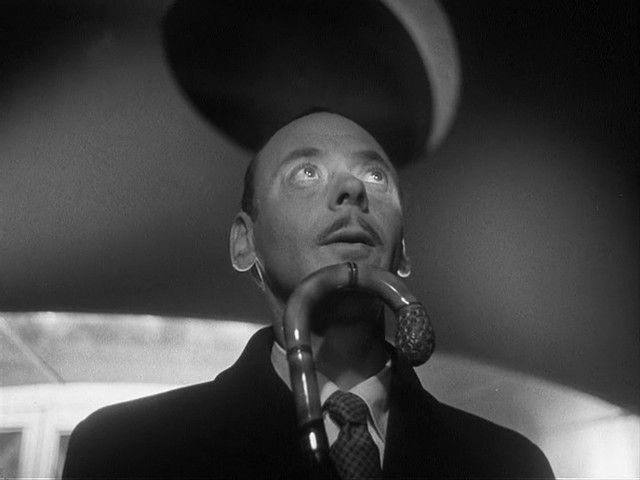 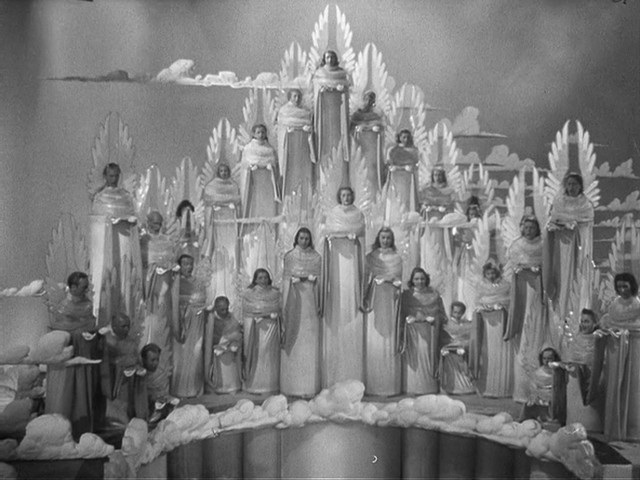 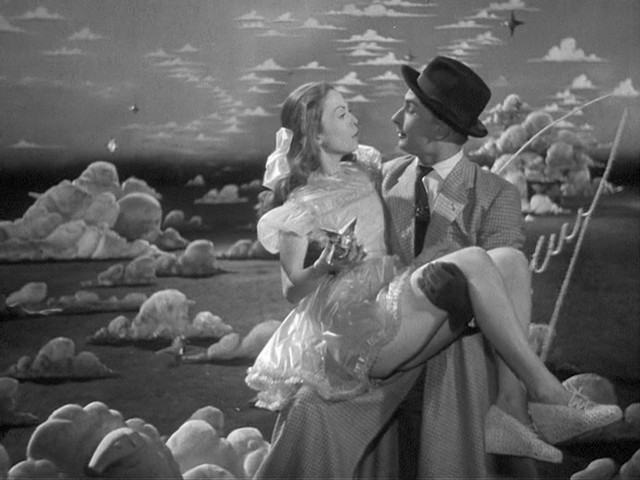