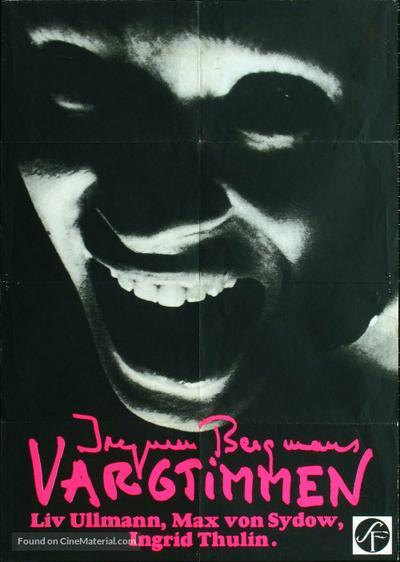 Quote:
Madness and demonism, present in many of Bergman’s films, are made the explicit themes of Hour of the Wolf. Here they are associated with artistic creativity. Alma (Liv Ullmann) tells of her life with her artist husband, who disappeared, leaving only his diary. “The first of three films featuring Max von Sydow as Bergman’s alter ego, the artist in retreat to an island (Fårö, the director’s own home) where all his demons and imagined monsters can come out to play, threatening to possess their creator and ‘disappear’ him into the darkness behind the brain. A strikingly Gothic tale of horror, Hour of the Wolf owes much to Bram Stoker’s Dracula in its evocation of the artist’s admirers and tormentors as vampires, flocks of flesh-eating birds and insects.” –Kathleen Murphy, Film Society of Lincoln Center 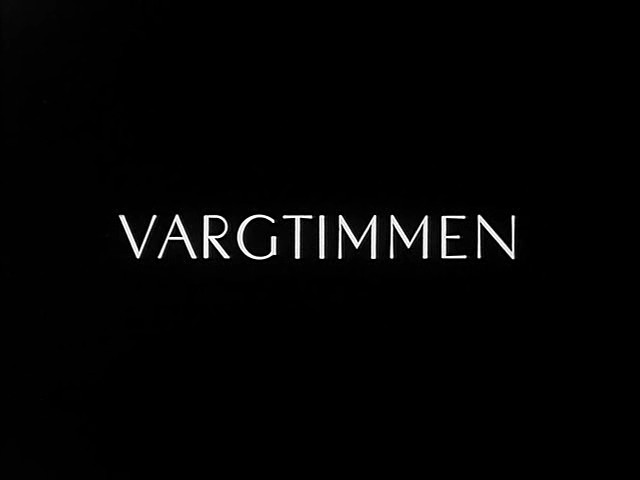 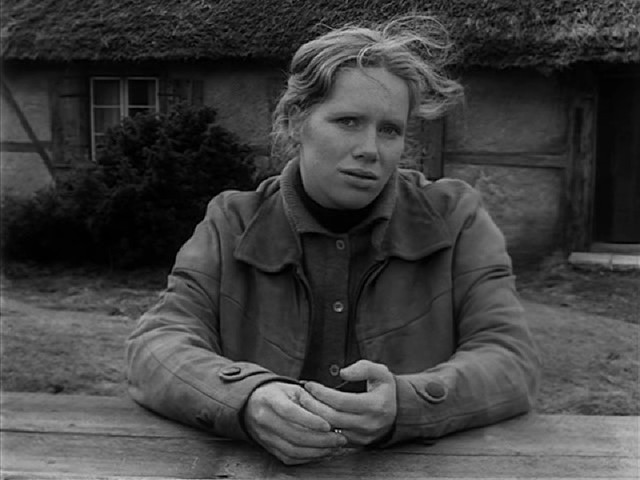 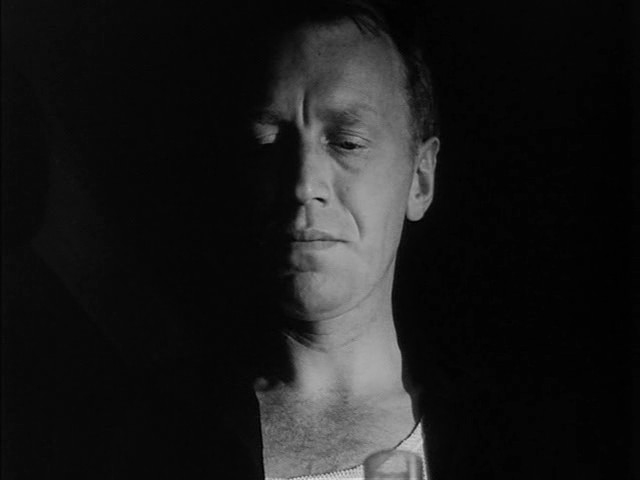 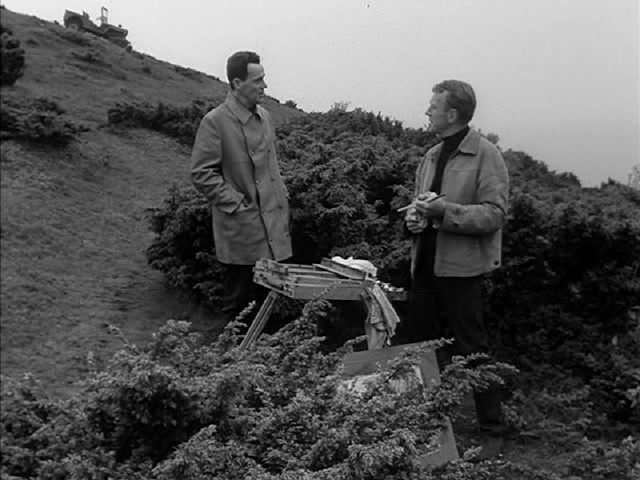 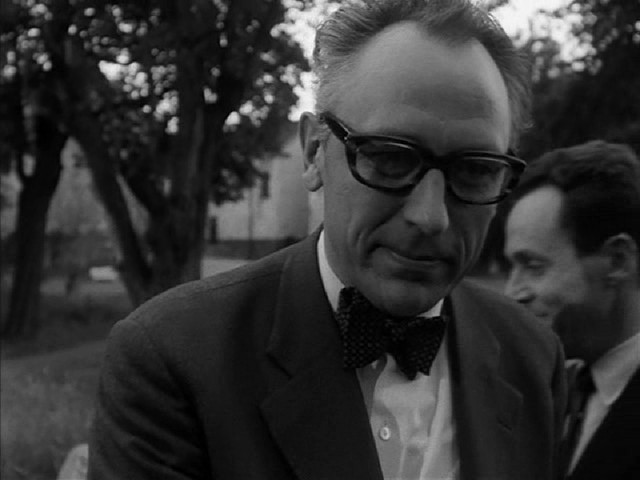 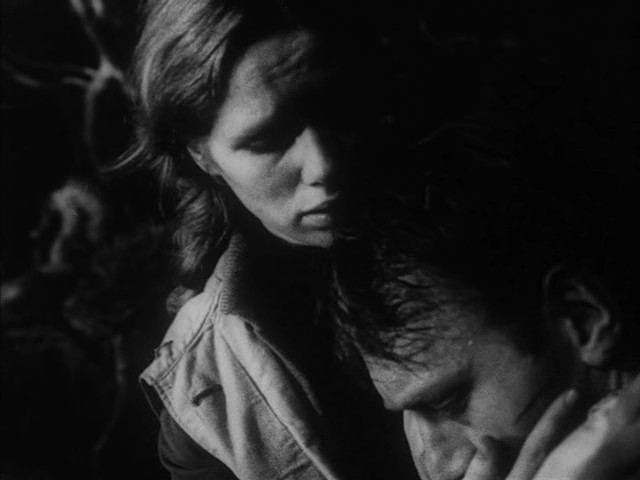 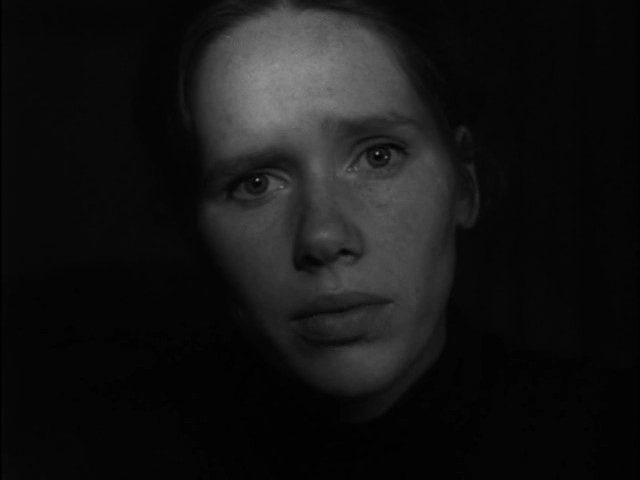 Note: The film has two audio tracks. The second is audio commentary by Marc Gervais, one of Bergman’s biographers.

Language(s):Swedish
Subtitles:English .srt (for film only, extras in English)