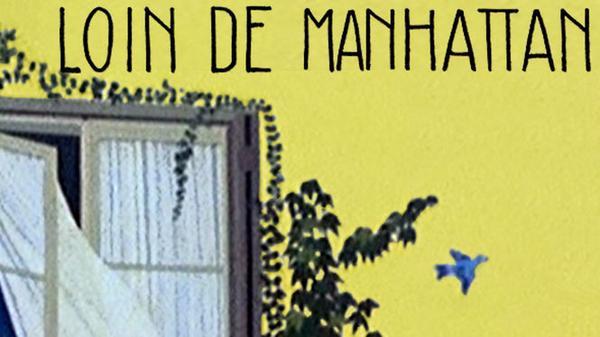 A journalist tries to find out the mistery of the 8 years silent period of René Dimanche, a fictional painter. The art critic and the city of Paris will create and environment of decadence, but the film is quite funny too. A very important film about the time where french cinema mutated, saying goodbye to the nouvelle vague and jean eustache.
It’s a VHS rip, there’s nothing better. At the end you’ll find some trailers of some films by La Diagonale, that are quite interesting by theirselfs. 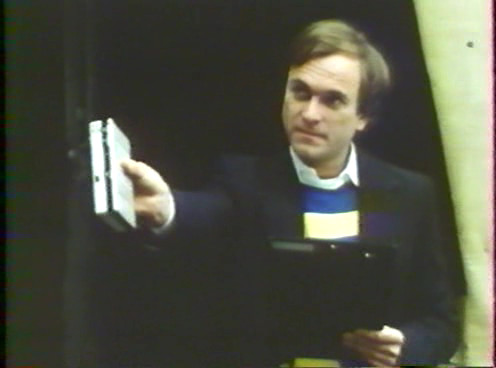 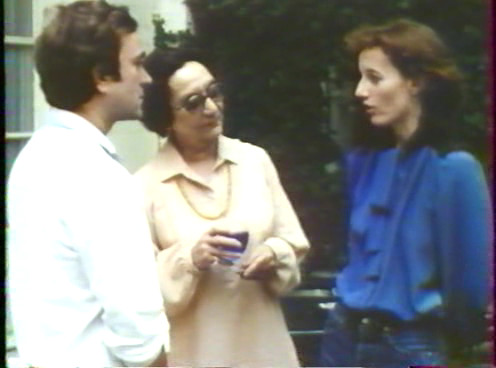 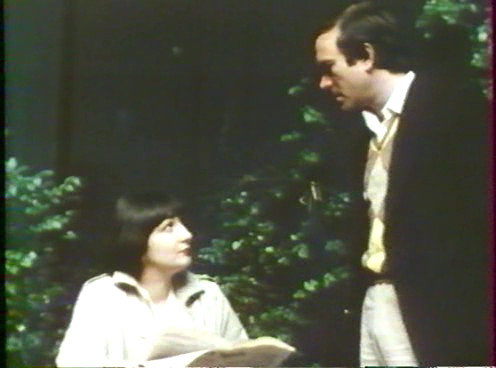 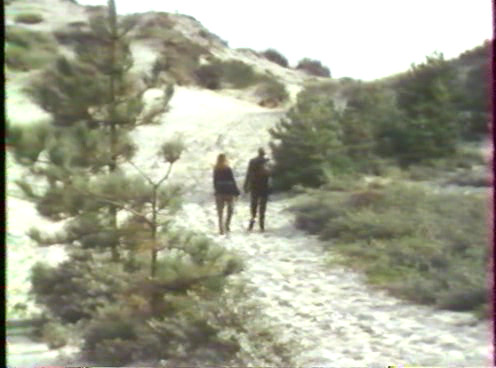 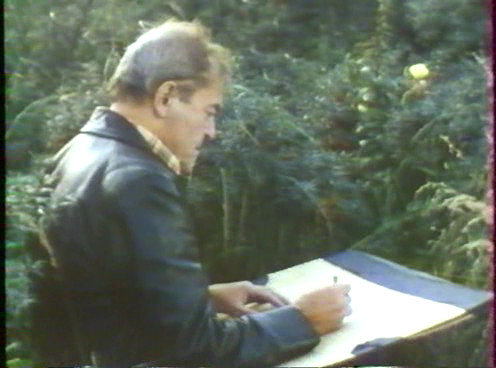