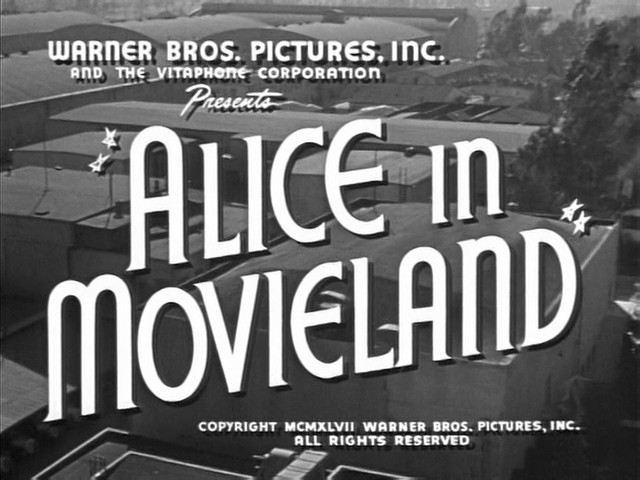 Synopsis:
In a U.S. town that could be anywhere, 18-year-old Alice Purdee wins a free trip to Hollywood. With the assistance of a cheerful porter, she takes the night train and dreams about her arrival. Instead of instant success, she meets disappointment after disappointment, and she needs the unexpected encouragement of her grandmother and an aging, former star whom she meets at a talent night. Finally she gets a call to be an extra, and she’s so hopeful that the regulars decide to make a fool of her. Is this the end of Alice’s dream? Not if the porter has anything to say about it.
— IMDb. 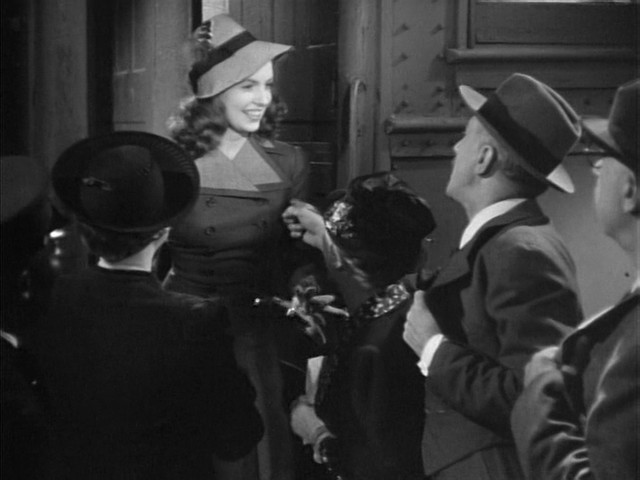 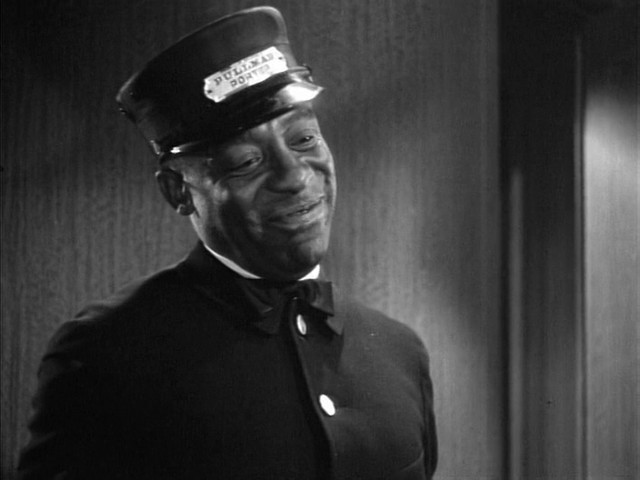 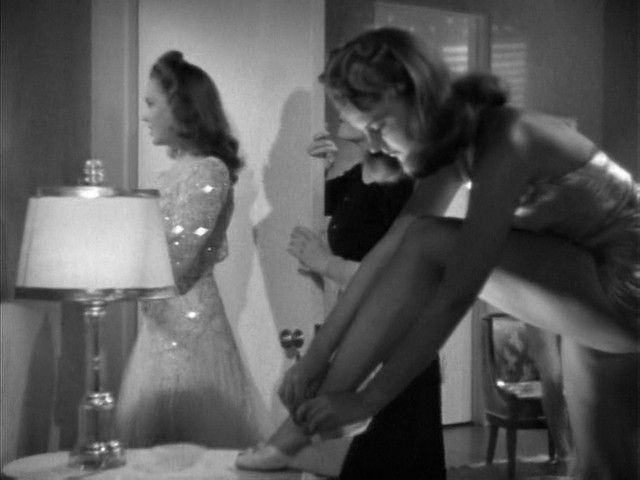 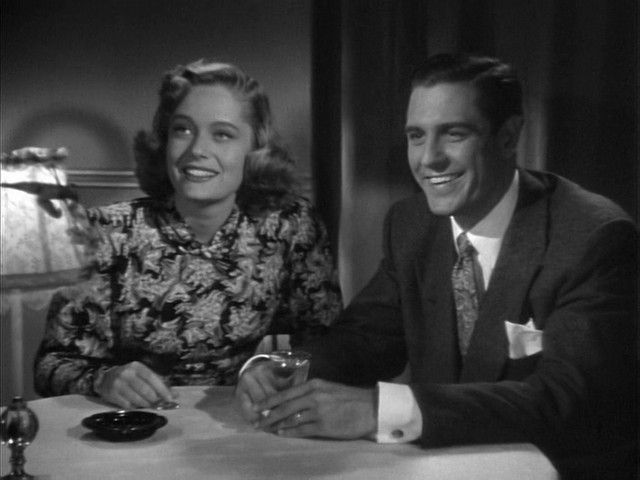 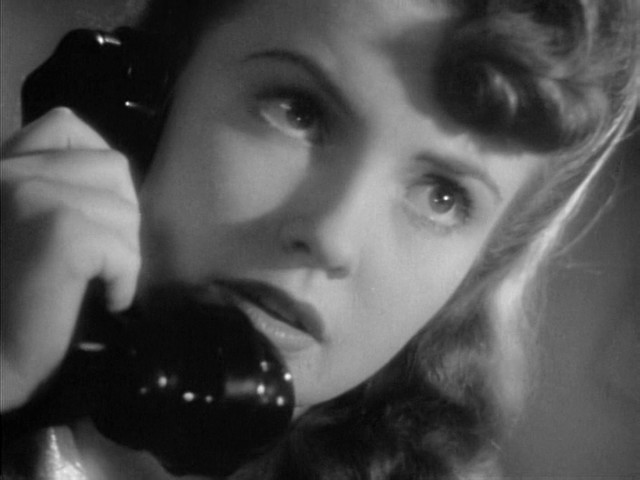 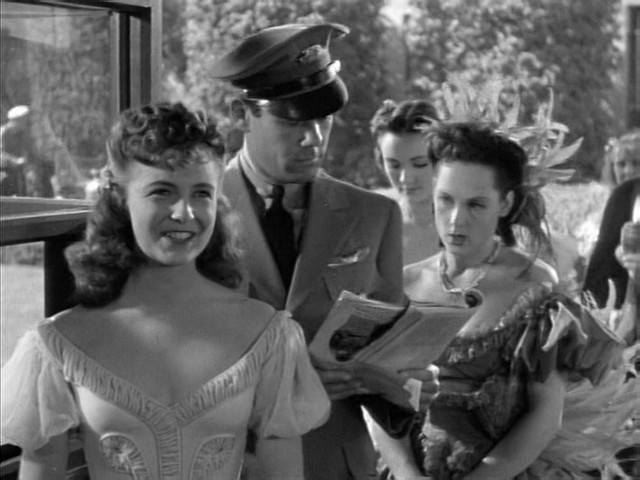 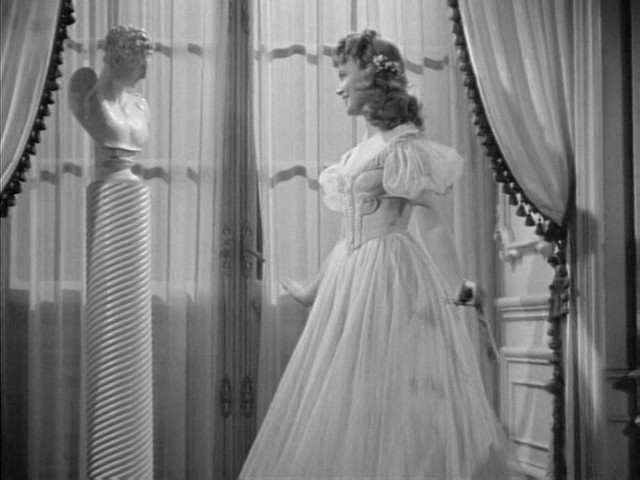 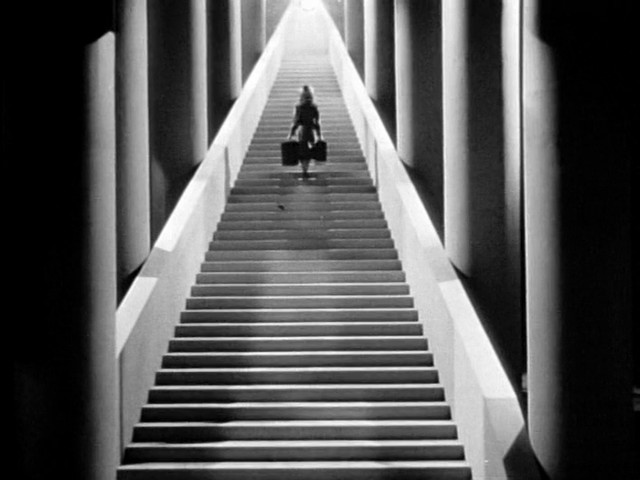 Review:
I never complain seeing the wholesomely-beautiful Joan Leslie, even if its just a 21-minute “short” like this one. She looked absolutely spectacular, too, in this 1940 film.

Here, Joan plays “Alice Purdee,” the winner of a local beauty contest for girls, the top prize being a chance “for fame in Hollywood!” We go along with her, seeing her trials and tribulations in attempting to become a movie star.

For classic movie fans, this is terrific. Not only do we see glimpses of Hollywood (the town) circa 1940 but quick glances at couples’ Alexis Smith and Craig Stevens, Ronald Reagan and Jane Wyatt, and Alan Hale. All are in the audience (supposedly) watching “Alice” make her talent show debut. Frank Faylen, by the way, plays the emcee of the talent show.

This whole thing was well-done, with some wonderful close-up photography and beautifully directed by Jean Negulesco, who went on to direct some pretty famous movies. So far, it is the best short I’ve seen, although it does get a bit corny the last 5-6 minutes….but a nice kind of corny.

This short film was part of the “Warner Night At the Movies” feature on “Sea Hawk” DVD. I guess they felt that appropriate since one of the first lines of this feature was, “….and don’t you fall for one of those movie stars like Errol Flynn!”