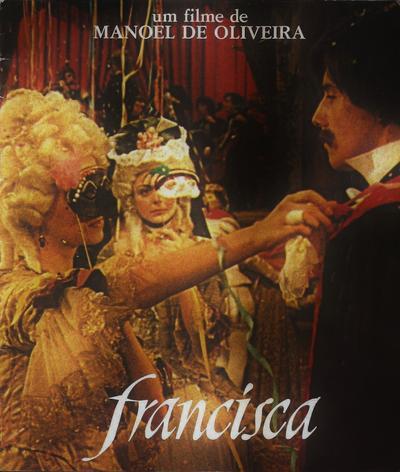 Quote:
Portuguese director Manoel de Oliveira made this amazing film in 1981, at the age of 72; as powerful as it is stark, it suggests a blending of the modernist, minimalist techniques of Jean-Marie Straub with the elusive spiritual subject matter of Max Ophuls. In 19th-century Portugal, a rising young novelist falls in love with the daughter of an English army officer, provoking the obscure envy of an aristocratic friend, who resolves to marry the girl himself and make her suffer for her betrayal. The baroque plot is presented in a series of single-take tableaux, which do not attempt to embody the drama as much as allude to it, leaving the dense and passionate feelings to take shape entirely in the spectator’s mind. Oliveira limits himself to showing only what can truly be shown: not the story but a representation of the story, not the emotions but their material manifestations as they have crossed the decades. A masterpiece of the modern cinema, difficult but extremely rewarding.

Review by Dave Kehr of the Chicago Reader: 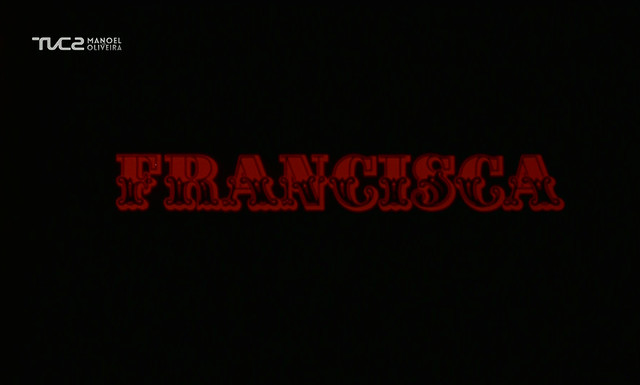 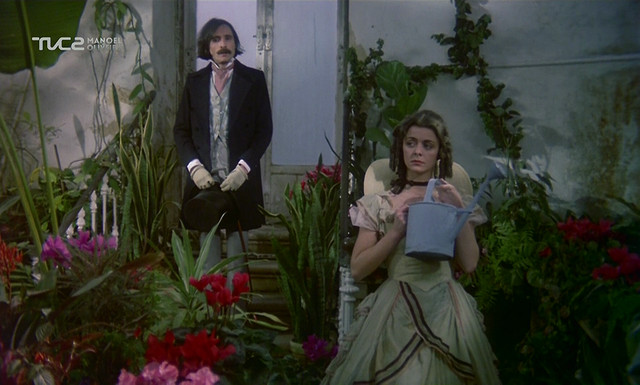 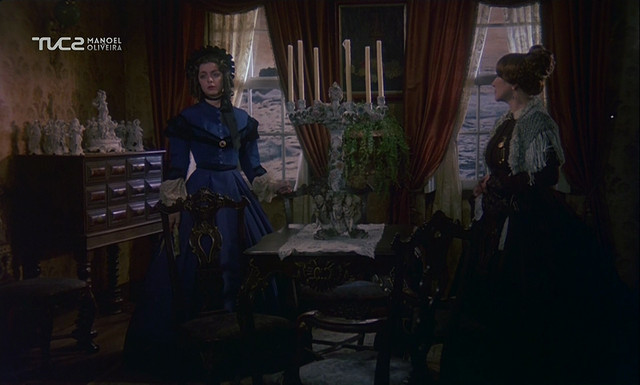 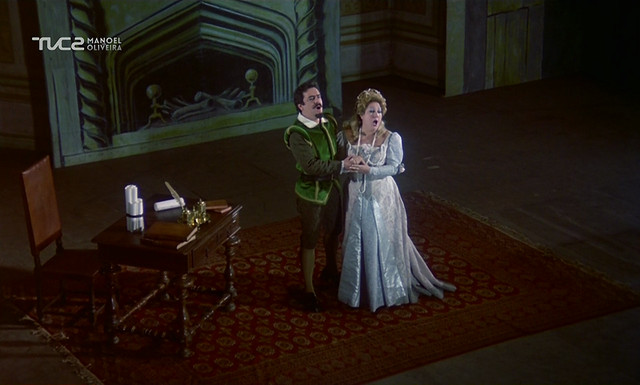 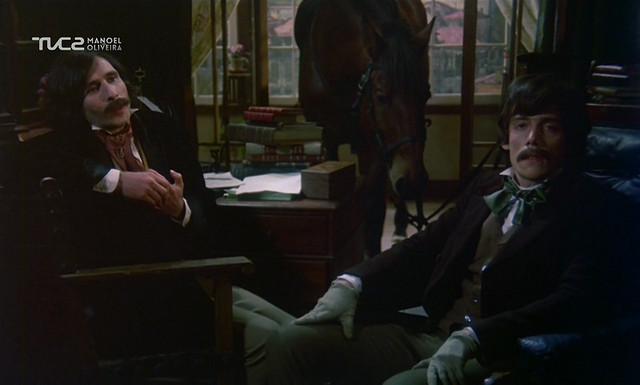