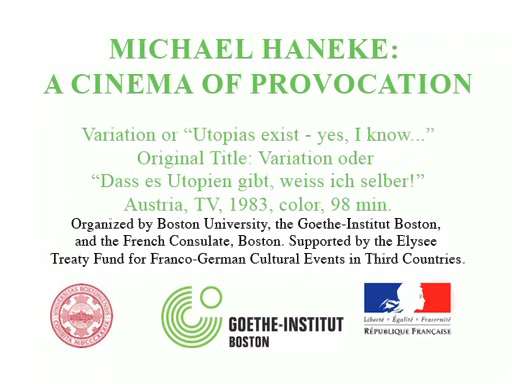 Michael Haneke: A Cinema of Provocation

Known to American audiences mainly through the relatively recent successes of Code Unknown (2000), The Piano Teacher (2001), and Caché (2005), Michael Haneke has been steadily making films since the beginning of his extraordinary career in the mid-1970s. Born in Germany and raised in Austria, Haneke began his career in theater and television, directing for the stage and writing treatments for teleplays. By the time he shifted his creative energies to cinema in the late 1980s, he had already accumulated an impressive body of feature-length television dramas including Three Paths to the Lake (1976), Lemmings (1979), Variation (1983), Who Was Edgar Allan? (1984) and Fraulein (1985). Many of these have now been subtitled to be included with Haneke’s cinematic features in this comprehensive retrospective, for the first time giving American audiences the opportunity to view Haneke’s larger body of work. What emerges is a striking consistency of thematic concerns and a creative vision that transcends the limitations of a given medium. Haneke’s films all deal in one way or another with modern society’s descent into lovelessness, alienation, and lethal coldness that get passed on from one generation to the next and amplified in the process. He conveys these themes through highly restrained cinematic forms and an austerely mesmerizing spectatorial address. 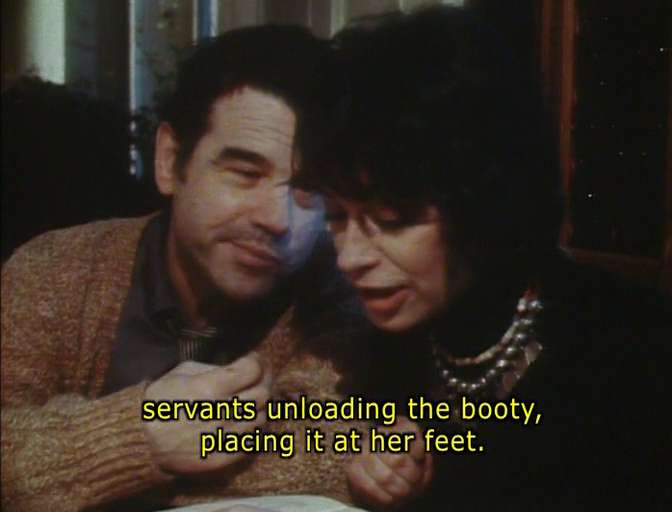 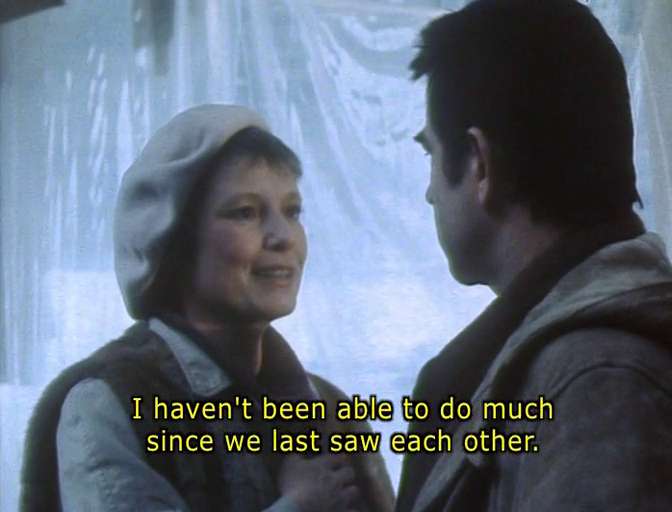 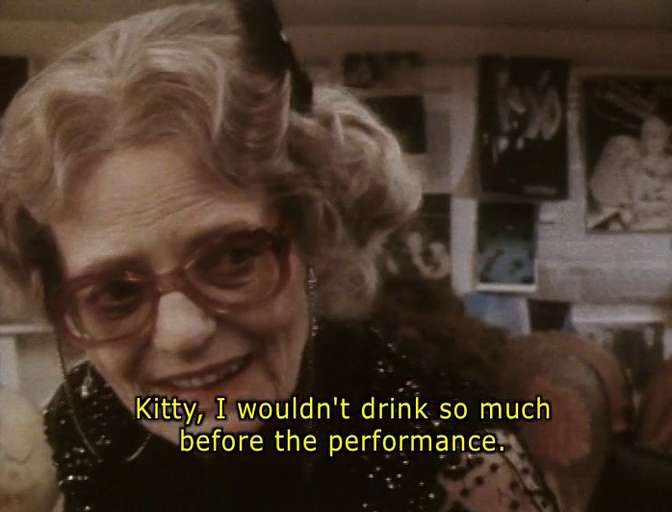 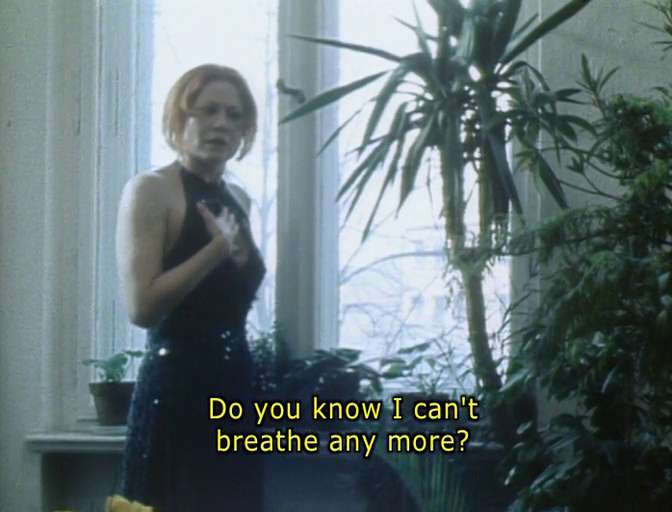 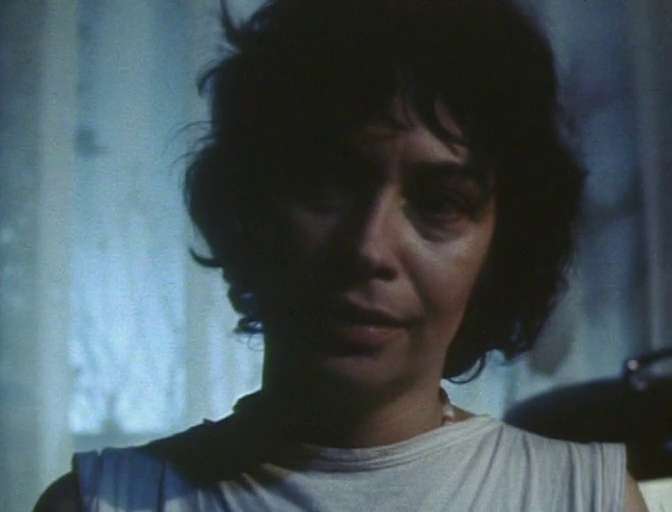 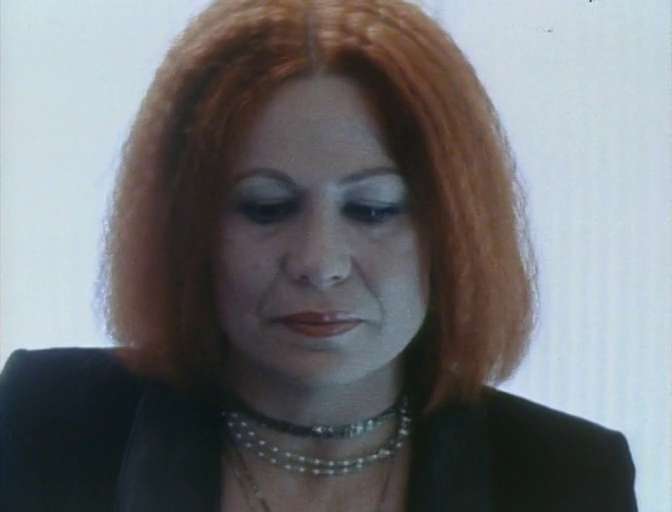 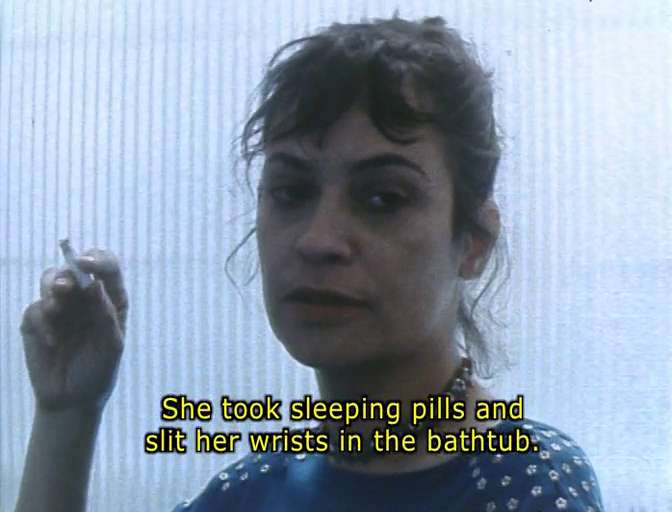