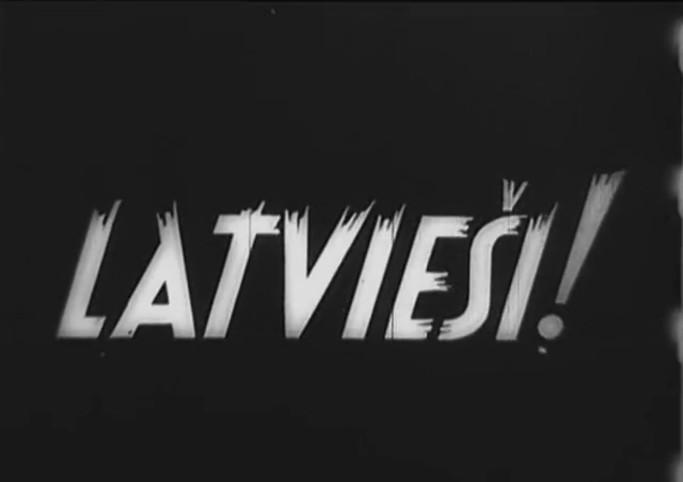 Appeal of Heinrich Lohse, Reichskommissar of Ostland – a call for Latvians to join the national legion. [December 24, 1943]

from IMDB:
Latviešu leģions (2000) Documentary
The film “Latvian Legion” was made by a film studio “Devini” in 2000 with a support from the Ministry of Defence of Latvia. DVD with English subtitles.

During the Second World War many tragic events took place in Latvia, influencing all Latvian inhabitants — two occupations, holocaust, mobilization in foreign armies, mass deportations, where Latvia lost 1/3rd of its population. One of those tragic historical events is Latvian Legion.

Documentary “Latvian Legion” (script by historian Uldis Neiburgs) tells about the beginning of Latvian Legion, about the battles it fought and about Legion’s contradictious evaluation nowadays. The film is based on the range of documentary newsreels, interviews with ex-legionnaires and views of historians.

The film is emotional but at the same time objective view about the events in Latvia during the Second World War. Every person remembering the disasters of the war remembers his own pain and tragedy. Hebrews remember the holocaust, Russians — their burnt villages. Latvians remember the battles fought in the foreign armies where brother fought against brother, father — against his son. This is the tragedy of a small nation in the times when two powerful enemies demonstrated their strength. The aim of the film is to explain what Latvian Legion is, how and why it was created.

Maybe someone can get this DVD….. 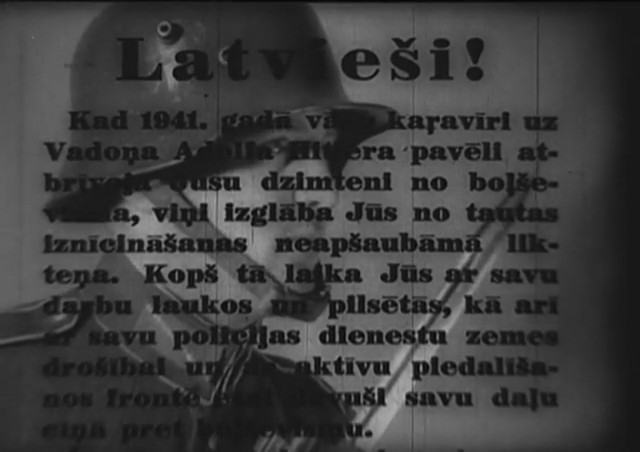 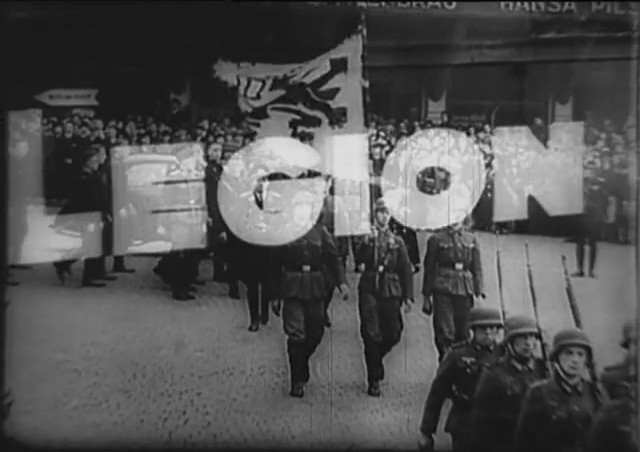 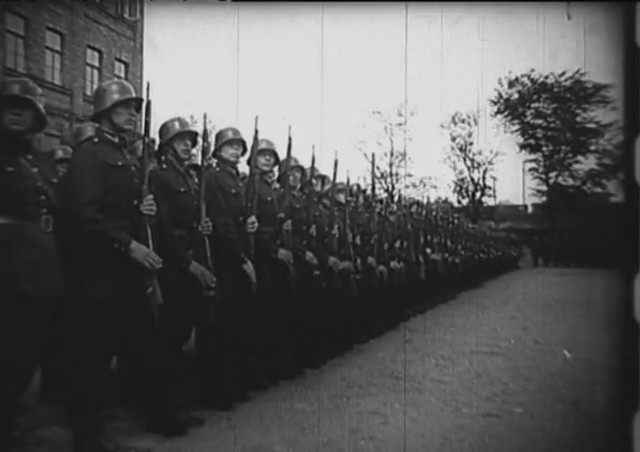 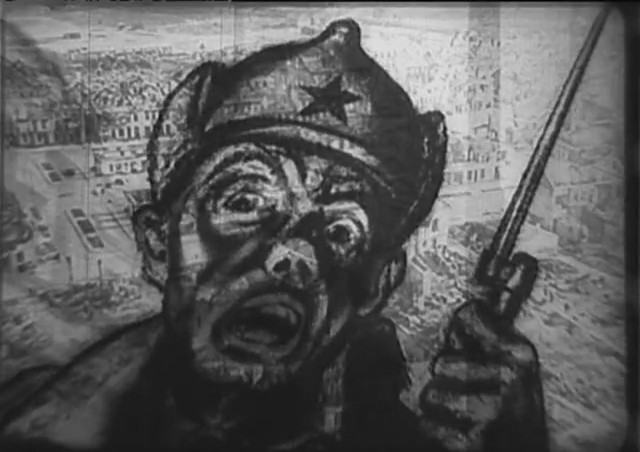 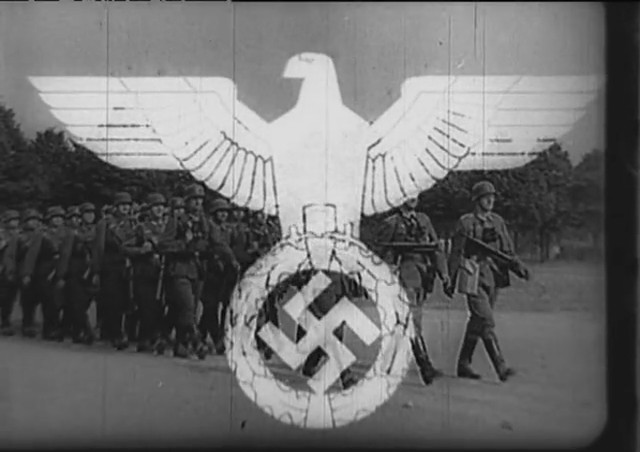