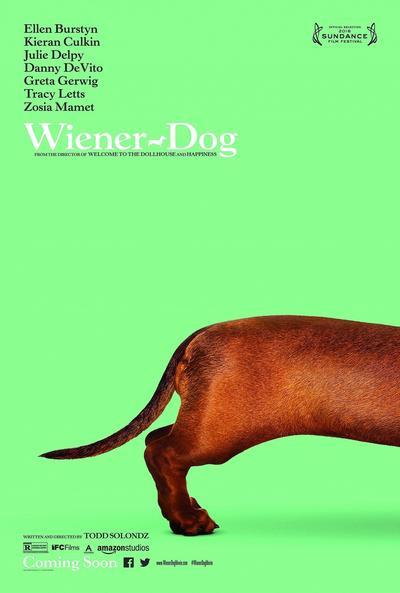 Quote:
If you’re in the business of selling dog food, you’ll know that dog owners are in the habit of projecting their own personality onto their precious pooches. What then, does a Wiener-Dog have to say about its owner? Hell, what does a dog resembling a frankfurter have to say about life, death, addiction and despair? These are the (not entirely serious) questions posed in Todd Solondz’s latest film. A short, bittersweet comedy which connects four separate stories of everyday weirdness through the welcome denominator of dogs short in limb and long in torso.

First off is the parenting challenge that dog ownership poses for combative couple Danny (Tracy Letts) and Dina (Julie Delpy). They hope that caring for a pet will teach their son some important lessons about life and responsibility, not realising that little Remi (Keaton Nigel Cooke) will also have to confront the darker side of inter-species relations. We’re then treated to a loosely plotted week in the life of awkward drop-outs Dawn (Greta Gerwig) and Brandon (Kieran Culkin). They take a depressive road-trip that feels pitched somewhere between David Lynch and the Farrelly brothers. The final two stories concern sad-sack screenwriter and teacher Dave Schmerz (Danny DeVito) – struggling to keep pace, creatively, with the very millennials who turn to him for guidance – and the even sadder story of Zoe (Zosia Mamet) and her Nana (Marcella Lowery).

Throughout, Solondz never allows a situation to get too serious. Something clownish or ludicrous is always peeking round the corner. At times, as with the very finale of the film, this works brilliantly: generating something darkly hilarious and cutely uncomfortable. At other times – as with the ending of Dave Schmerz’s tale – the effect can feel slapdash and dispiriting. The wiener dog is always present somewhere, a constant source of silliness in a film that also contains hard drug use and a discussion of human sterilization. You can never tie down where the film is coming from; it’s never quite clear if the dog owners are being mocked for caring for these ridiculous animals when their own lives are in such disarray, or if the tenderness felt for these hapless creatures is something redemptive and noble. It’s strange, a little maddening, and utterly compelling. Big league dog-lovers probably won’t like it. 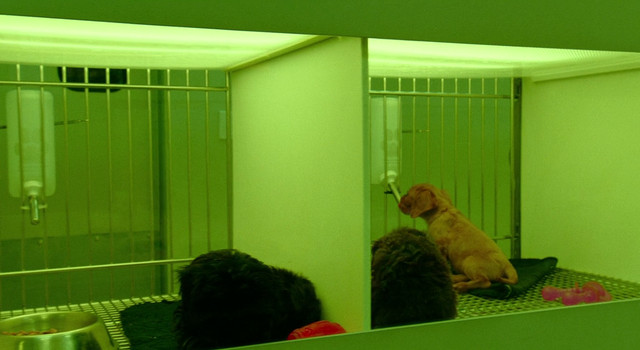 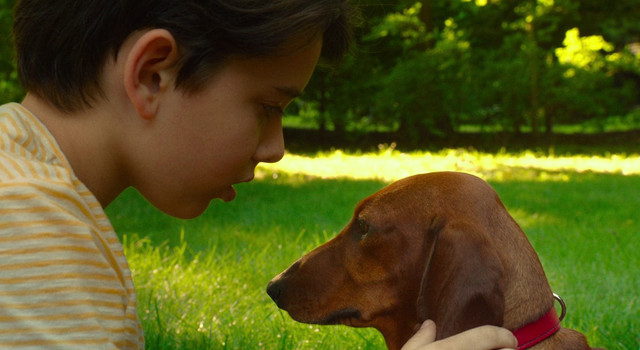 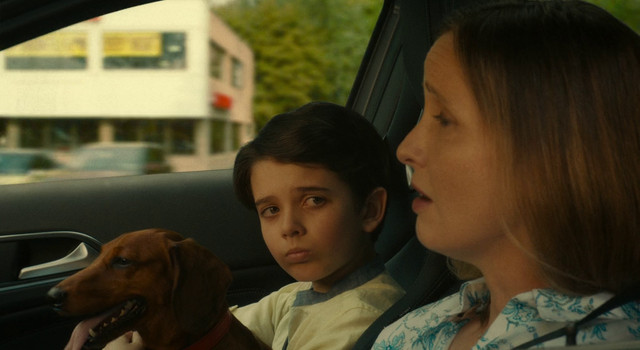 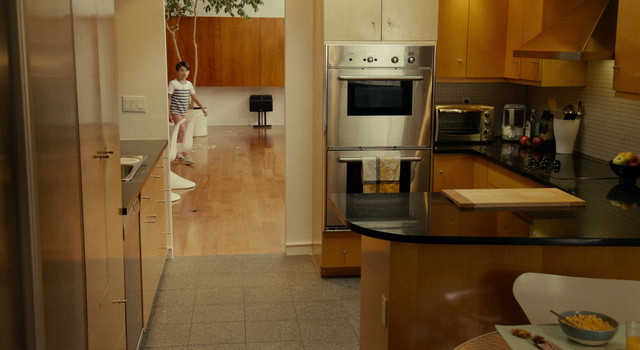 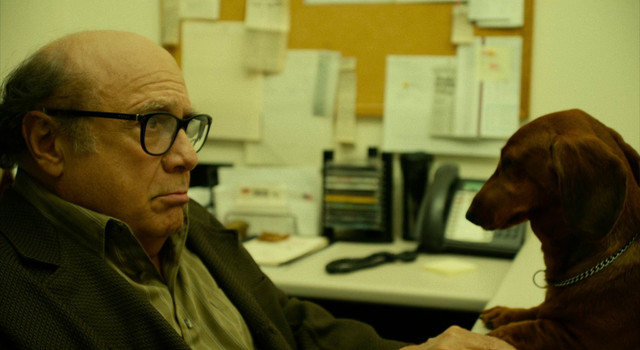 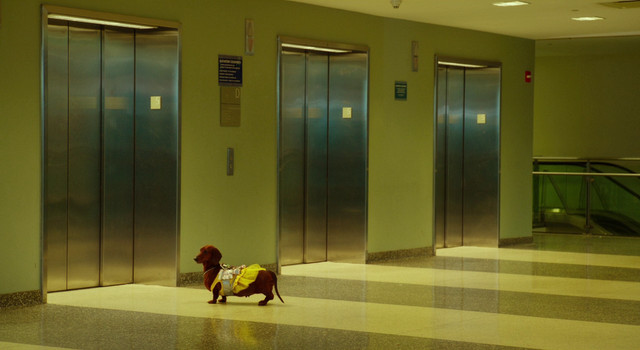