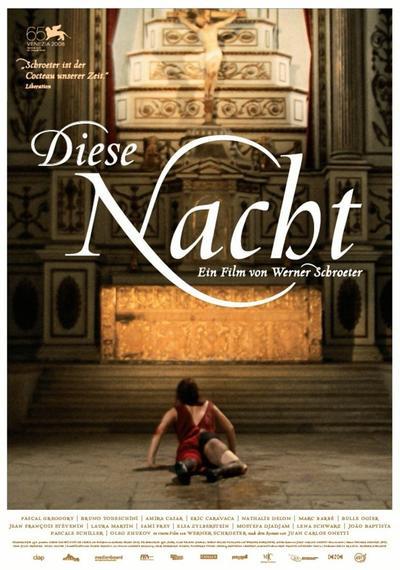 The film posits Pascal Greggory as a man fleeing a nameless fascist dictatorship currently in the throes of a power struggle. Fleeing the nation, he can’t seem to find his wife and in searching for her winds up in brothels, alleys and avenues of power. As in the best magic realism, the country is a place of surreal dislocation, with people doing appalling things apparently against their personal dispositions and making peace with insane circumstances.

But unlike those Latin American derivations, Schroeter is less interested in social metaphors than a personal mythology that makes the film both compelling and ethically dicey.

On the one hand, you’ve got to give the guy props for unleashing his subconscious in the well-scrubbed academic universe of current art cinema. On the other, he goes beyond the limits of respect with some ugly suggestions of rape and torture, plus some stuff with a barely pubescent girl that will creep you out beyond compare. Of course, that might be the point.

The best thing you can say about Nuit de Chien is that it’s hard to have a reaction that isn’t about mixed emotions — churning, violent mixed emotions. You’ll want to have a drink with the director, and think twice about bedding him.

A decision, like this movie, that might be an exciting adventure or the worst damn idea you ever did have. Roll the dice and see what happens. 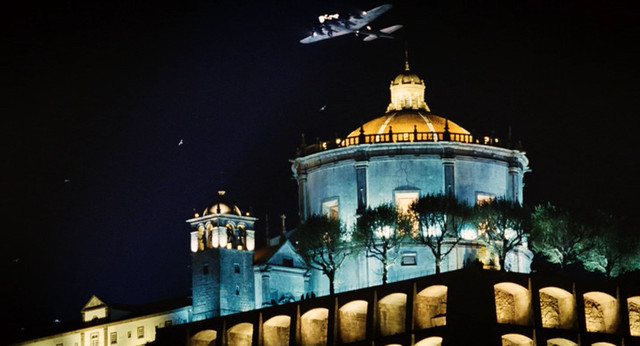 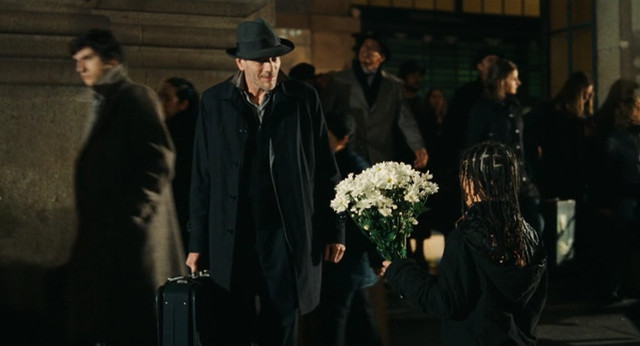 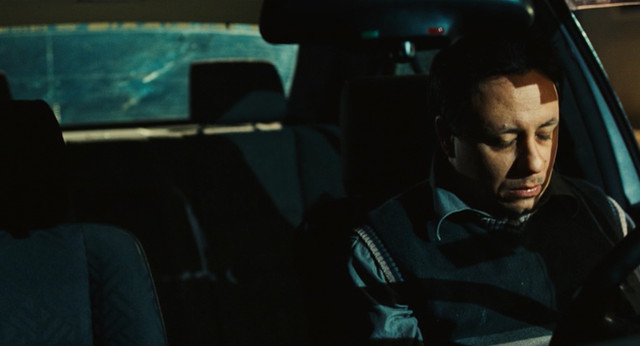 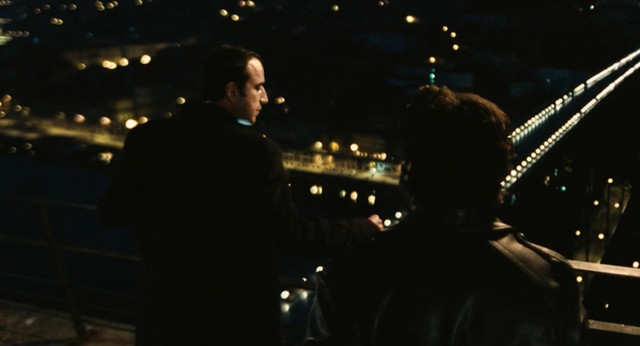 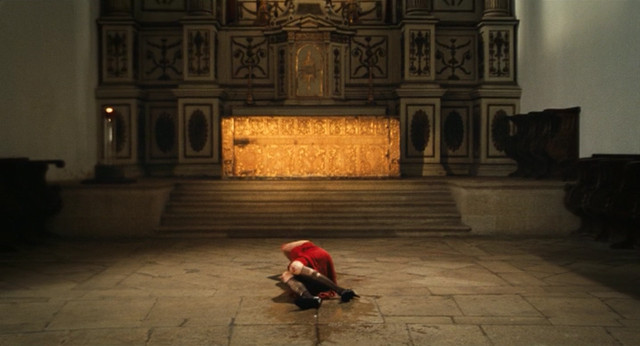