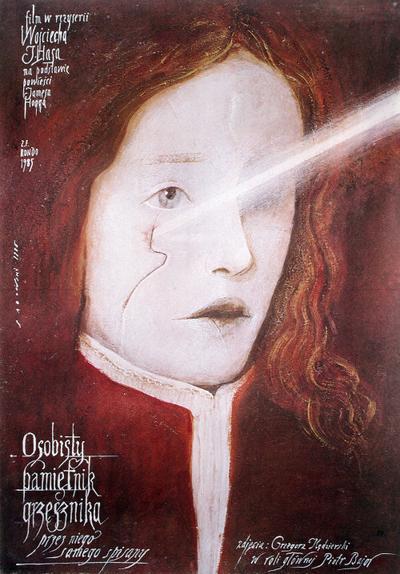 Synopsis:
In the 18th century, a recently deceased young man is exhumed by a gravedigger, suddenly revives, and then launches into the story of his highly eventful life. Brought up in a puritanical household, Robert is seduced by a mysterious stranger into killing his wine-, woman- and song-loving brother. What follows is a descent into a hallucinatory hell, where reality and illusion merge, as Robert’s evil doppelganger sins with terrible abandon–and Robert stands accused. 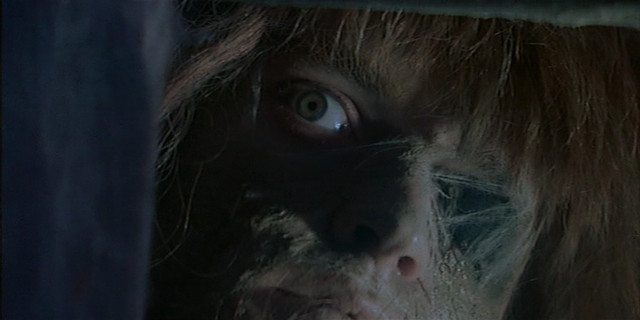 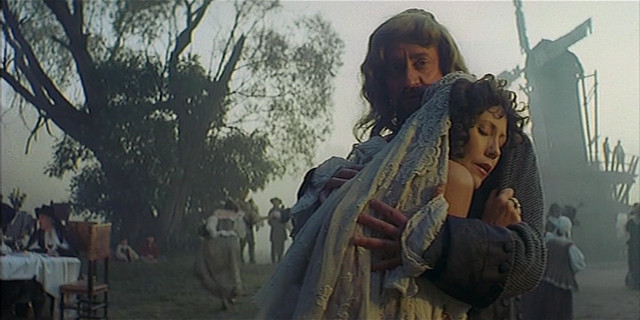 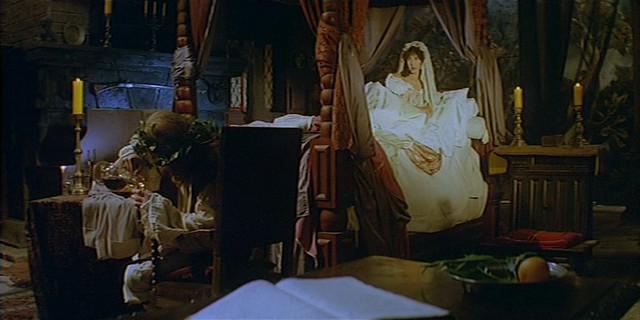 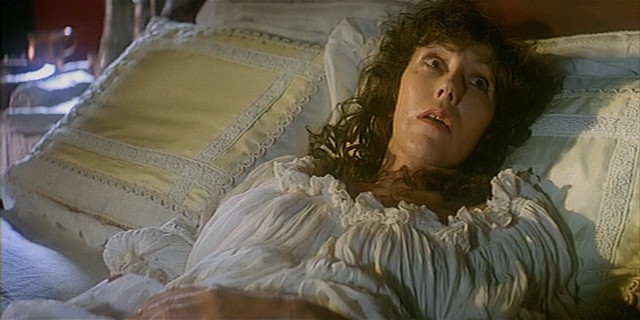 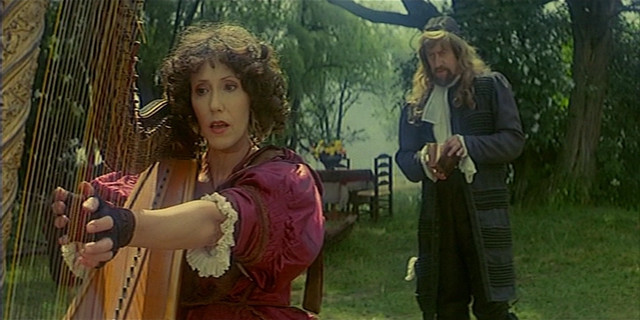 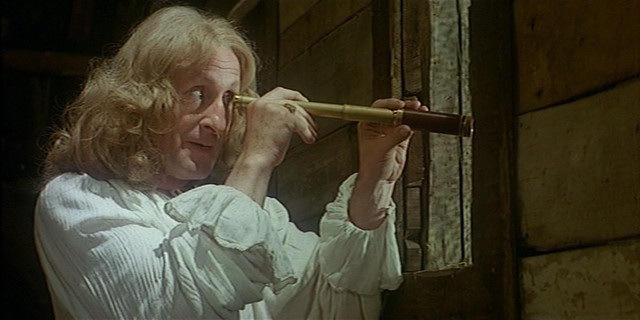 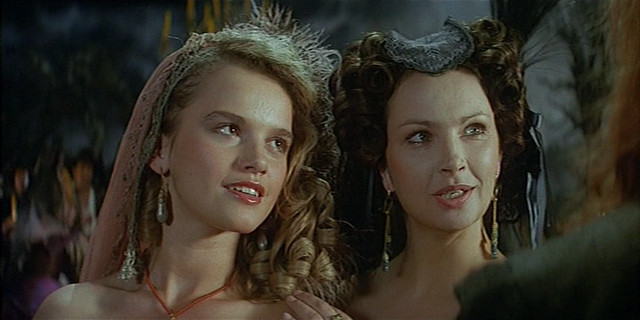 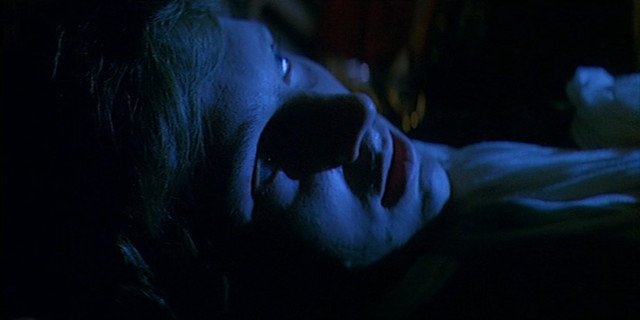 Scottish author James Hogg’s 1824 novel The Private Memoirs and Confessions of a Justified Sinner, a kind of religious satire/polemic crossed with a doppelganger tale and a forerunner of the plot twists of both Dr. Jekyll and Mr. Hyde and Fight Club, ends with a curse against anyone tampering with its text.

In 1988, celebrated Scots filmmaker Bill Douglas prepared a screenplay adaptation, but died before he could get it made. I was present when the producer suggested it as a suitable project for Lindsay Anderson to take over, but Anderson himself died not long afterwards. A fresh script has recently been created by crime writer Ian Rankin and James Mavor, but has yet to go before the cameras. Those involved are advised to beware falling objects, shadowy assassins, sudden illnesses.

But in 1985, Polish director Wojciech Has created his own version, Osobisty pamietnik grzesznika przez niego samego spisany﻿, known more briefly and prosaically in English as Memoirs of a Sinner﻿, and lived to tell the tale. This filmmaker had a substantial history of adapting difficult and strange classics, with his version of Jan Potocki’s The Saragossa Manuscript (1965) amounting to his best-known movie, and Bruno Schult’s The Hourglass Sanatorium adding further credit to his name.

Has’s version of the story maintains its central weirdness, in which the narrator is plagued by a devilish emissary who sometimes looks just like him, and sometimes seems to take his place to perform foul crimes. Hogg’s satiric purpose in extending the Calvinist principle of predestination (best stated onscreen in Paul Schrader’s Hardcore) is slightly obfuscated, and Has uses the tale more as a device to create unease and intrigue and create beautiful images, richly colored, hazily soft-focus, and with a slyly gliding camera which sometimes imparts an almost three-dimensional effect, aided by the different hues of light pooling his sets.

Whereas Hogg ends his book with an editor’s statement claiming that the manuscript presented was exhumed from the author’s coffin, Has goes one further and opens his movie on what appears to be the Day of Resurrection, with zombies squirming from their tombs in a blue-tinged, crepuscular magic hour cemetery. The protagonist, played by Piotr Bajor (handsome despite orange wig), is dragged from his muddy pit at rope’s end and begins to narrate his life story to a gang of what may be body snatchers, who are almost immediately impatient for him to finish. But this is an art movie, and the tale will not be hurried.

What to make of this oddball adaptation, which muddies the point of its already somewhat gnomic source novel (Hogg recounts most of the same events twice, from the viewpoints of different halves of his schizoid narrator, a device most screenwriters would likely shy away from) but vividly renders many of the ghastly and mystic events? It’s likely to appeal to those with a well-developed negative capability, but the lush palette and elaborate design help ease any discomfort with the story’s often bewildering turns. The performances are also uniformly strong and amusing, which helps assure us that there is some defined purpose behind the story, even if we’re not allowed to know what it is.

Another pleasing quality: apart from one blonde girl with what looks like a perm and lip gloss, it would be nigh impossible to guess when it was made: it looks more like a film of the sixties or seventies, but could even be nineties: Has appears indifferent to film fashion, and his period flavor is pungent and pervasive. The Lynch of Lost Highway and the Bava of Kill Baby Kill both lurk somewhere nearby. A good movie to lose yourself in, but unwinding a ball of string behind you as you go may be advisable.