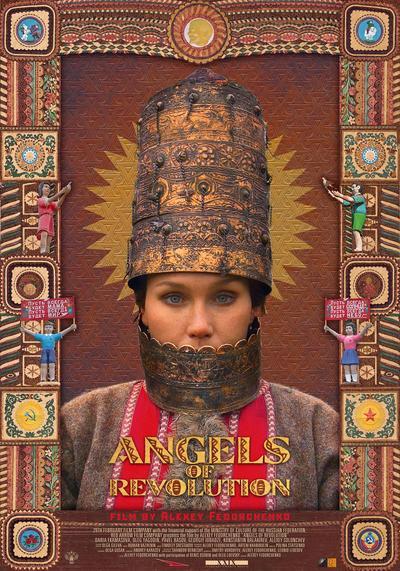 Five friends – a poet, an actor, a painter, an architect and a primitivist film director – are five red avant-garde artists who try to find the embodiment of their hopes and dreams in the young Soviet state. The Revolution is boiling up like a bottle with apple cider: winged service dogs and heart-shaped potatoes, dead Semashko, the People’s Commissar for Health, and cheerful angels, love for the Tsar and love for the young secretary Annushka, executions and pregnancies – everything is interlaced and inseparable!

1934: the legendary Communist fighter, the beautiful Polina-Revoluzia, is asked by the newborn Soviet government to bring order to the north of the Soviet Union. The shamans of the two native populations, Khanty and Nenets, refuse the new ideology. Polina convinces five of her friends to go with her, former colleagues-in-arms who have now become metropolitan artists: a composer, a sculptor, a theatre director, a Constructivist architect, a famous director. They will have to try and reconcile the culture of the Russian Avant-garde with the Ancient Paganism of the peoples who live in the virgin forest around the great Siberian river Ob. The film is based on a true story. 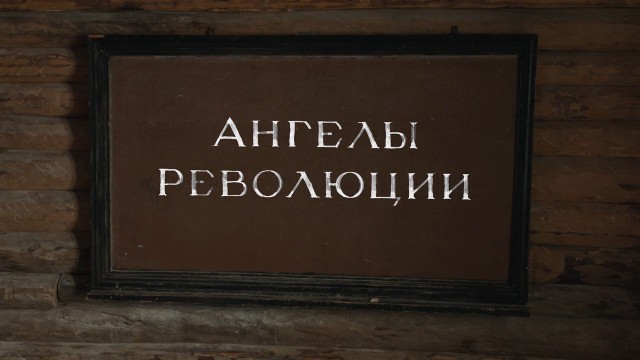 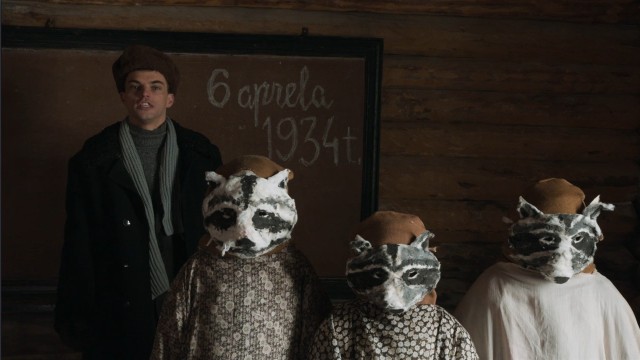 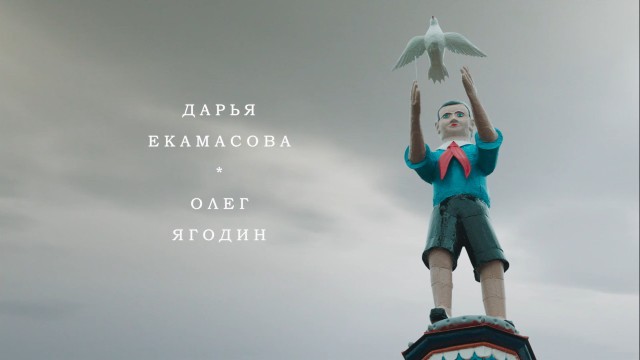 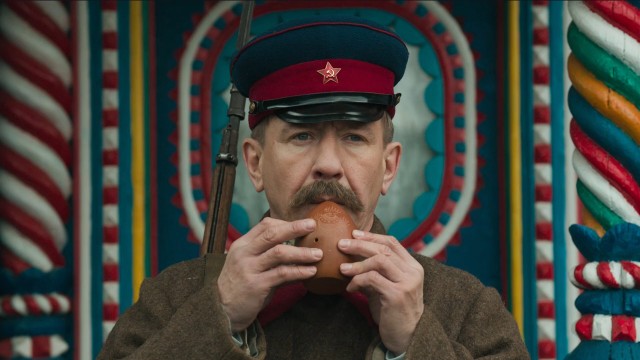 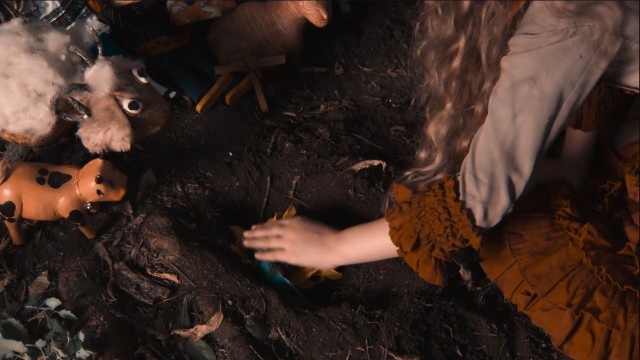 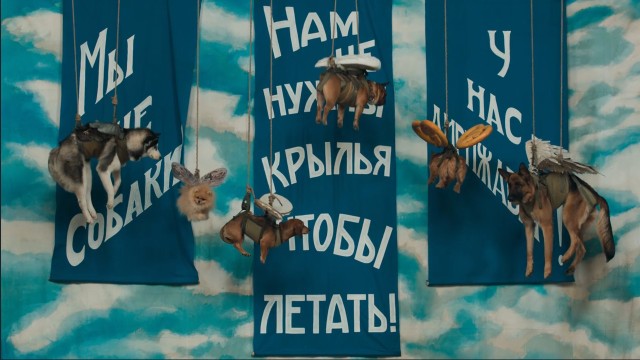 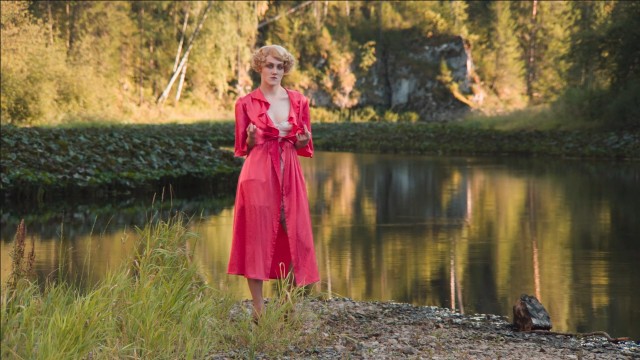 Previous: Ben Rivers – The Sky Trembles and the Earth Is Afraid and the Two Eyes Are Not Brothers (2015)
Next: Richard Pottier – Le Monde tremblera aka The World Will Shake AKA The Revolt of the Living (1939)