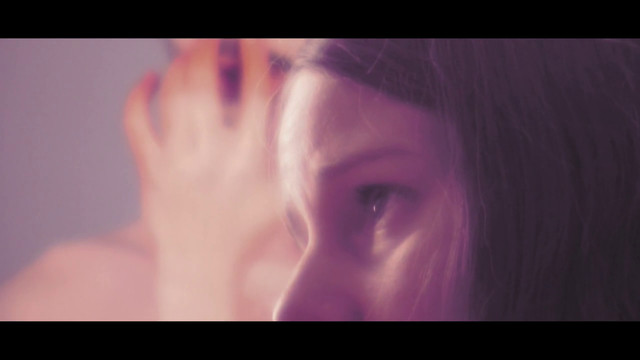 Beings is the second feature film of Stefanescu Andrei, after Sleep Awake in 2012, is also a micro-budget film, this time shot in Berlin with a small magical crew in the autumn of 2014.
It is a contemplative film about Eva a girl that leaves everything behind, a deep friendship with her friend Anna and her betrayed love for Teo, to lose herself into light. To get away from her skin and become perfect so that she will be loved by Teo.
The story begins with Eva having a epileptic fit and being kicked out by Teo instead of being helped. This starts the crisis of Eva and her desperate return to Teo and then the failed night of love. Everything brakes loose. Not only her, but also Teo who out of guilt begins his descent into madness together with Anna, Eva’s best friend that also loves Teo irrational and against any moral or law.
Eva’s trip has no goal but in her journey each step is like a magic moment like a step outside reality until she becomes one with the sky forgetting everything she is and starting new.
Eva runs away from everyone but faith makes it so that Ana finds her again on the streets. They are taken by a driver that wants to help them not to the hospital but, at the desire of Eva, into an industrial nothingness from where Eva gets lost. From where Anna renounces to get her back. Where the only one that doesn’t quit but also doesn’t impose himself to Eva is the driver.
But the sun is setting. 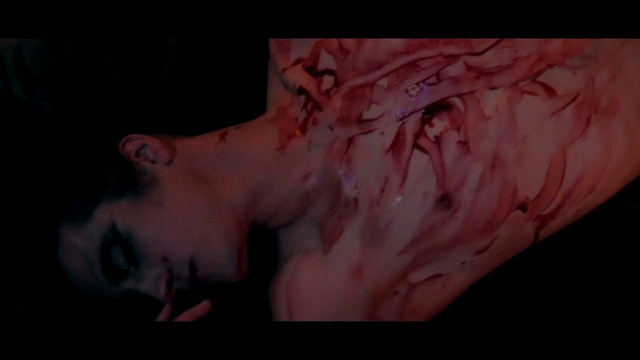 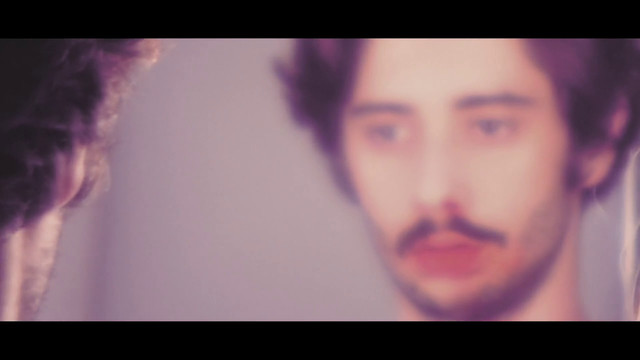 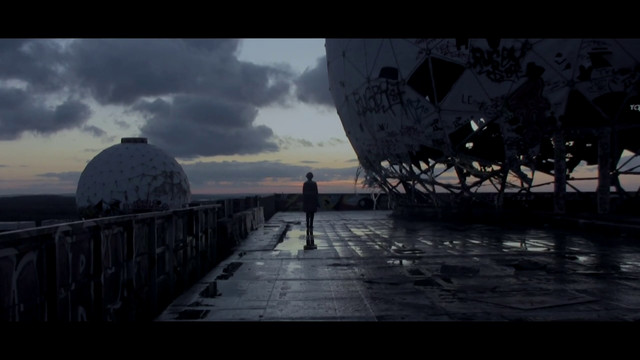