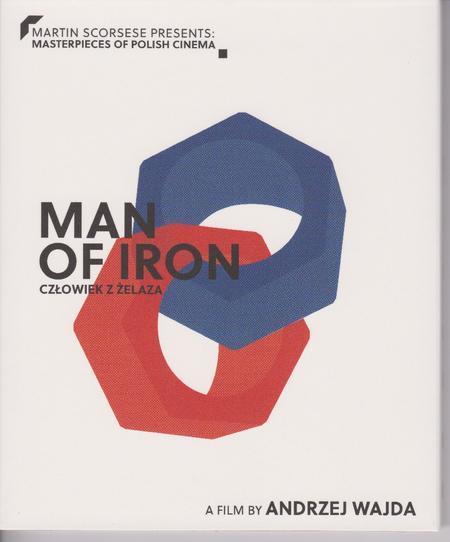 Quote:
Wajda’s remarkable sequel to Man of Marble welds newsreel footage of the Solidarity strike to fiction in a strong investigative drama. A disillusioned, vodka-sodden radio producer is bundled off to Gdansk in a black limousine. His mission: to smear one of the main activists – who also happens to be the son of the hapless ‘Marble’ worker-hero. But, tempered by bitter experience of the failed reforms of ’68 and ’70, these new men of iron are more durable than their fathers, not as easily smashed. Media cynicism, censorship and corruption are again dominant themes, this time anchored through the TV coverage of the strike, though the conclusion hints with guarded optimism at a possible rapprochement between workers and intelligentsia. An urgent, nervy narrative conveys all the exhilaration and bewilderment of finding oneself on the very crestline of crucial historical change; and for the viewer, all the retrospective melancholy of knowing that euphoria shattered by subsequent events. 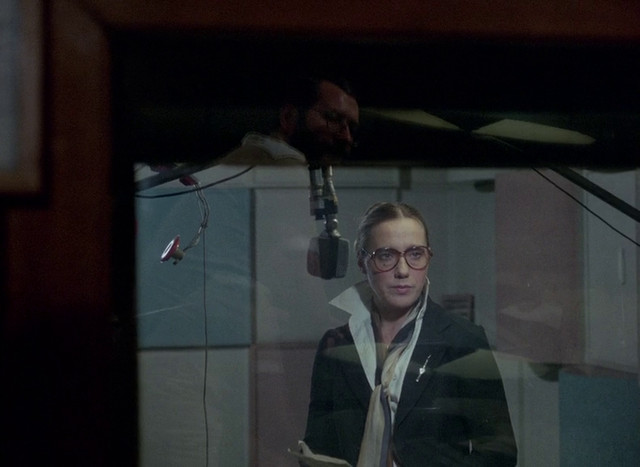 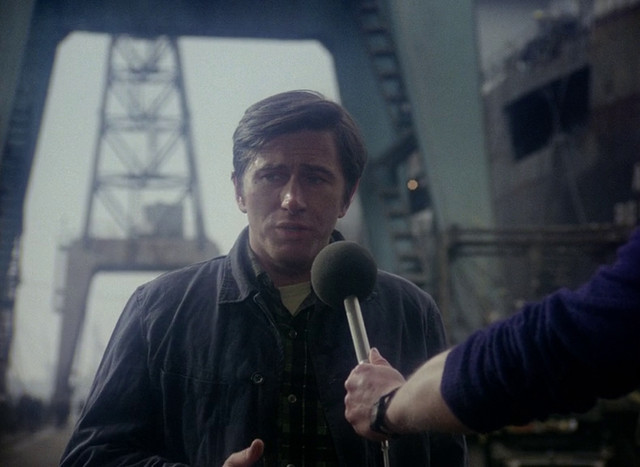 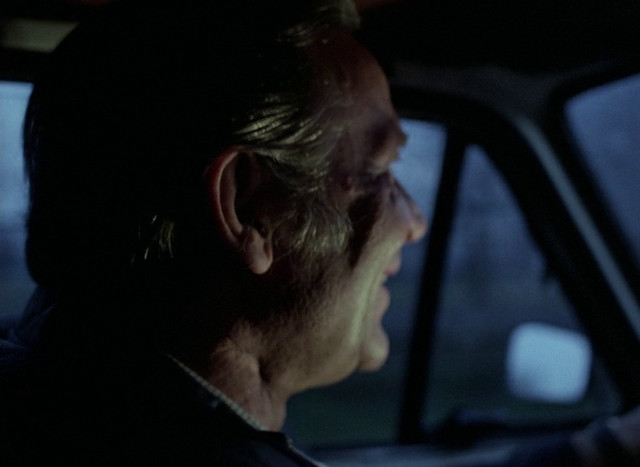 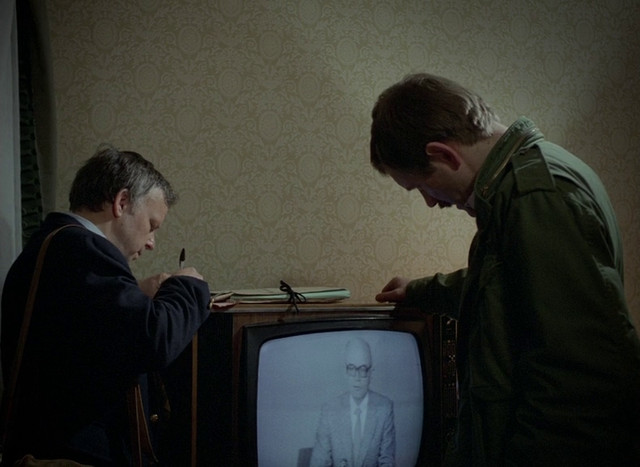 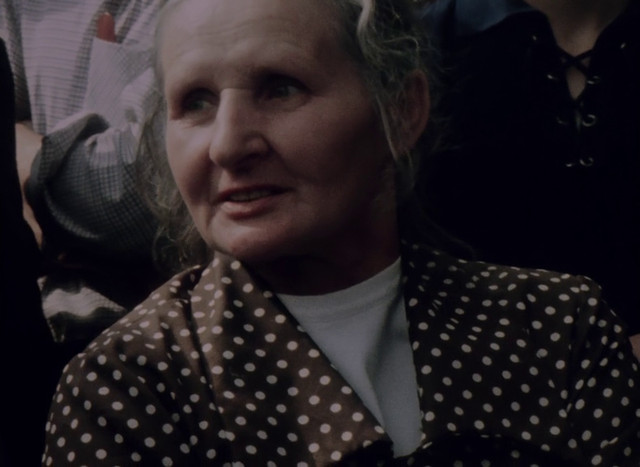 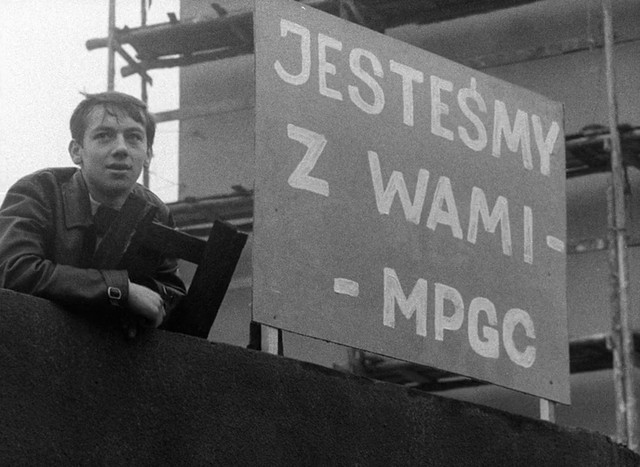 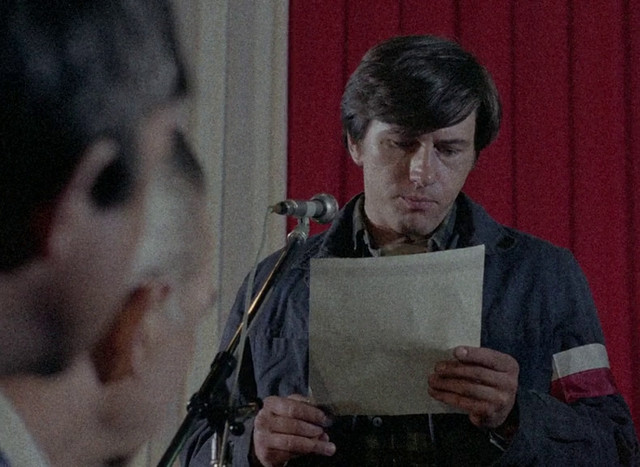 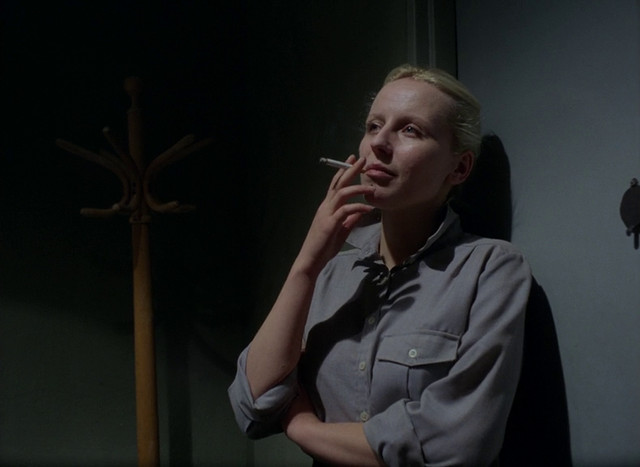