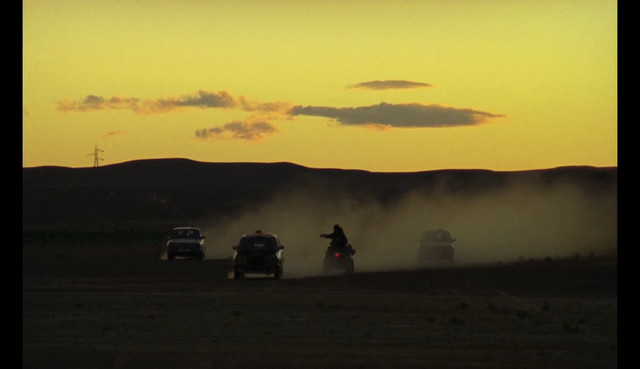 Shooting against the staggering beauty of the Moroccan landscape, from the rugged terrain of the Atlas Mountains to the stark and surreal emptiness of the desert, with its encroaching sands and abandoned film sets, a director abandons his own film set and descends into a hallucinatory, perilous adventure of cruelty, madness and malevolence. A Paul Bowles story combined with observational footage forms a multi-layered excavation into the illusion of cinema itself. 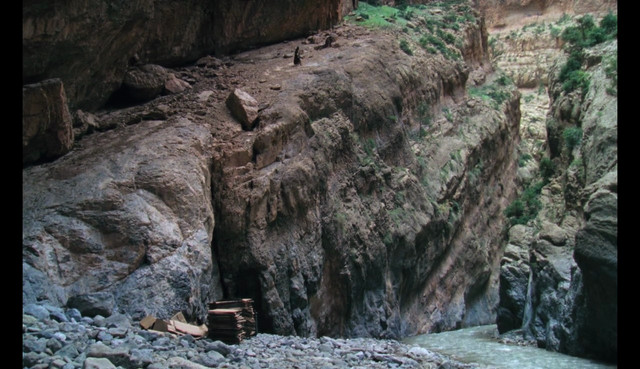 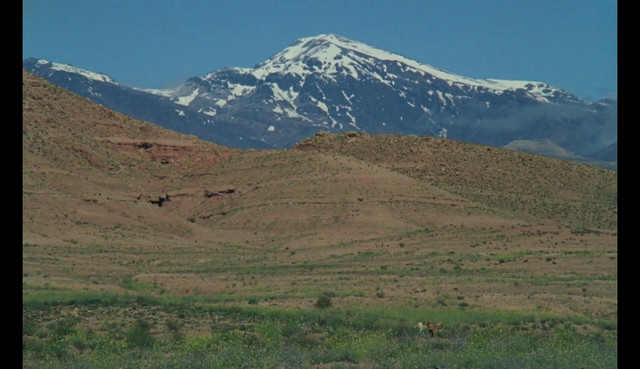 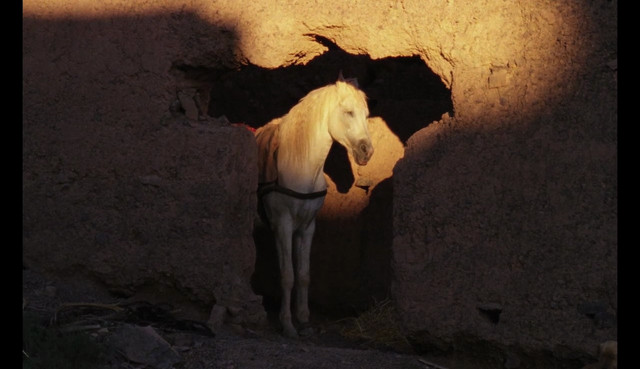 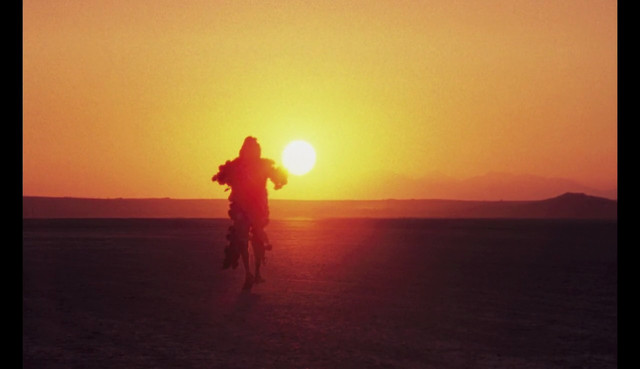