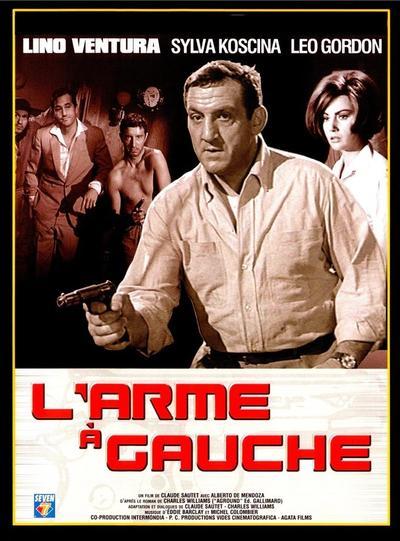 Synopsis:
Jacques Cournot, a freelance skipper, is hired by Mr Hendrix in Santo Domingo, first of all to advise him regarding the acquisition of a sailing boat. After a thorough inspection of a prospective vessel, the “Dragoon”, Cournot reports his positive appraisal to Mr Hendrix and initiates the negotiations with Mrs Osborne, the owner of the craft. Barely a couple of days later, Cournot finds himself in a bind as the police questions him about the exact kind of cruise he was supposed to organize for his principal. For the “Dragoon” is gone; Mr Hendrix has disappeared; Mrs Osborne is not aware of any deal; and the corpses of mysterious individuals, victims of a violent death, are found on the beaches of Santo Domingo.

Review:
Excellent adventure yarn, great locations, moody music. The last “action-picture” from the late great french director Claude Sautet – from this he went on and did Les choses de la vie, Cesar et Rosalie, Vincent, Francois, Paul et les autres, plus the two masterpieces Un coeur en hiver and Nelly et M.Arnaud, his final movie, from 1994. By the way, he also wrote Borsalino (for Jacques Deray) and Les yeux sans visage (for Georges Franju). L’arme a gauche is not, by all means, a great movie – but compared to the contemporary crap we’re fed every day it’s outstanding. The plot concerns a ship stolen by gun dealers somewhere in Central America, but it’s merely an excuse for 102 minutes of pure joy, given the fact that the lead is played by l’inoubliable Lino Ventura. He alone makes this little movie worth seeing – I mean, the guy was the walking definition of the term cool… Those of you not familiar with Ventura (shame on you!) must not believe that looks are everything – check out his eyes, his moves and his harsh voice in Le clan de siciliens, Ne nous fachons pas or Adieu poulet (not to mention Les tontons flingueurs) and you will agree that he was in the same league with Jean Gabin. To put it another way, one of the best actors ever. 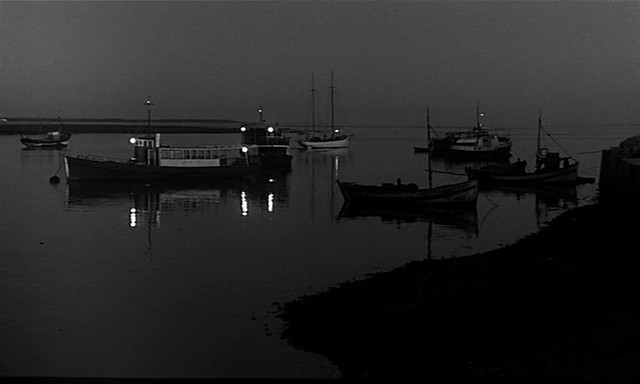 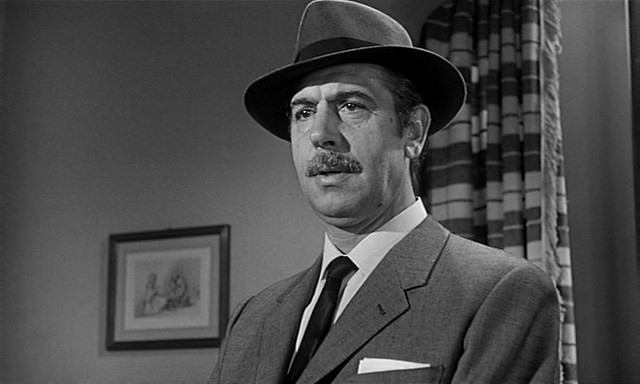 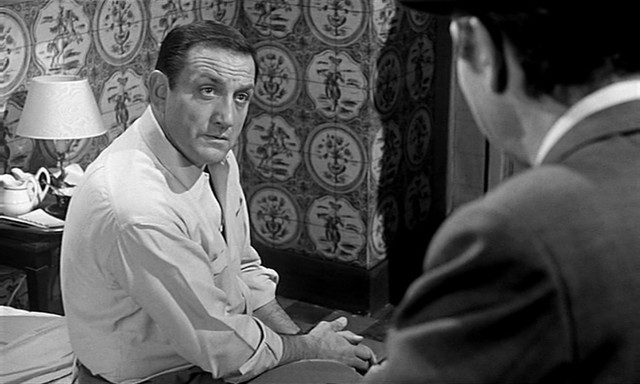 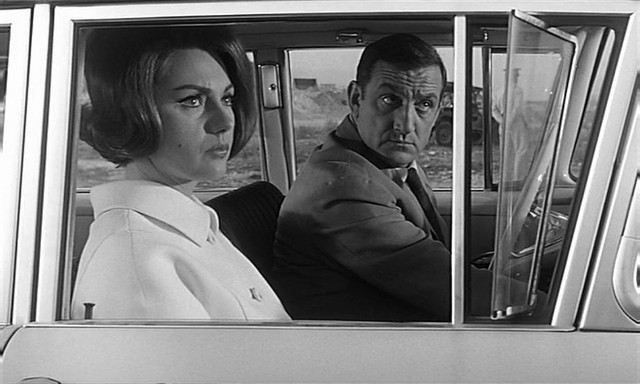 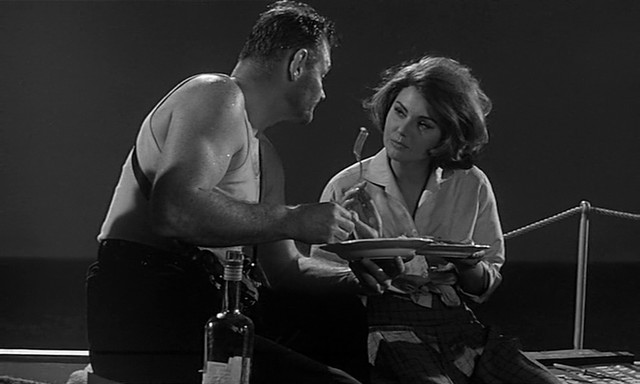 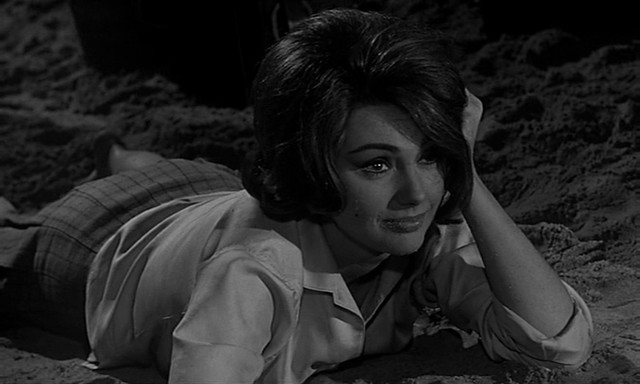 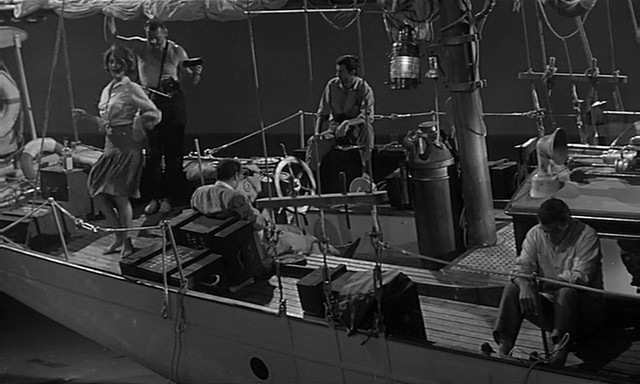