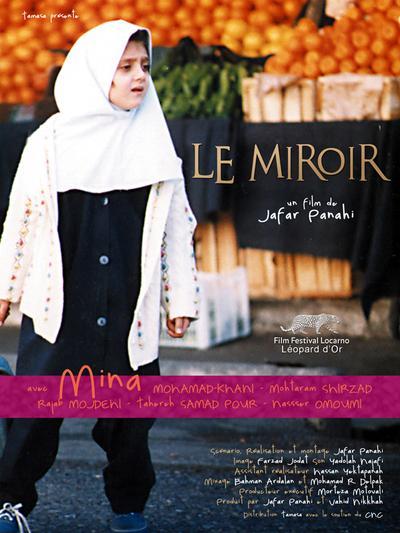 Synopsis:
A girl in traditional female clothing, with her arm in plaster, comes out of school one day and doesn’t find her mother meeting her. She decides to travel home herself though she doesn’t know her address and remembers the road only visually. 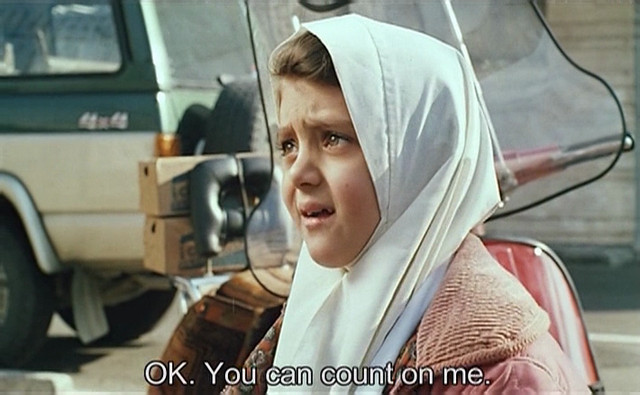 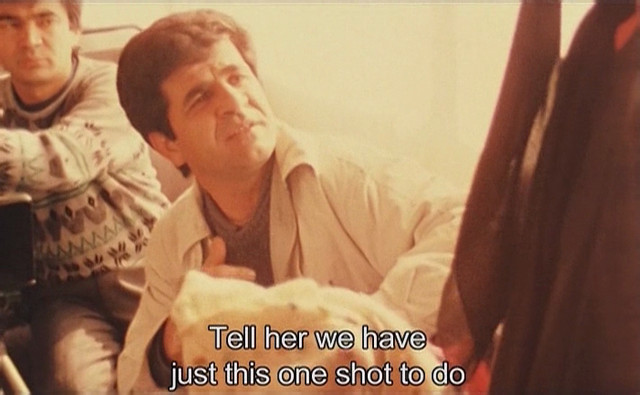 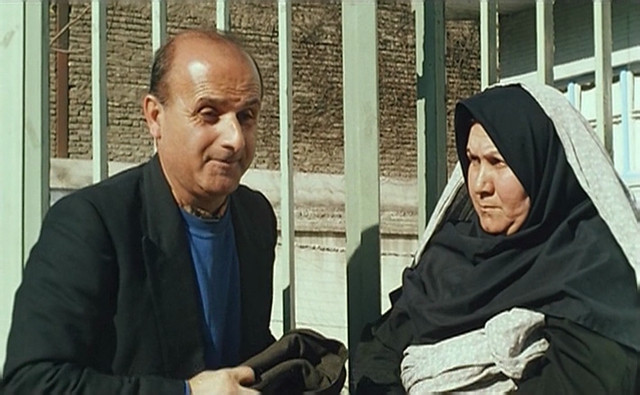 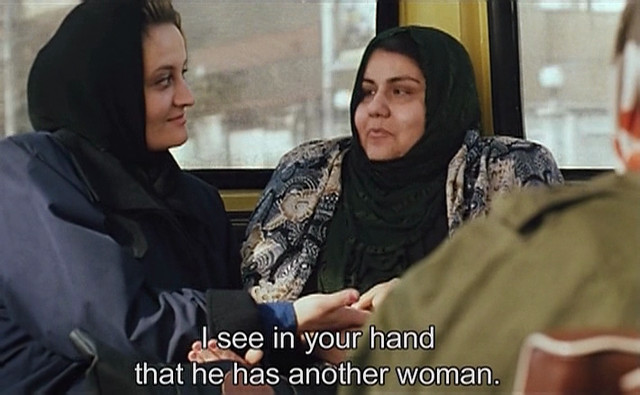 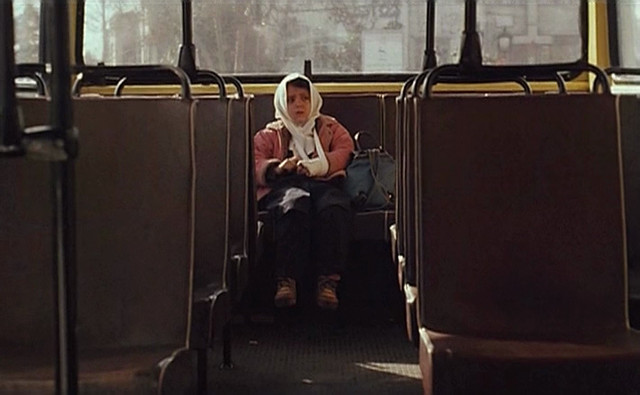 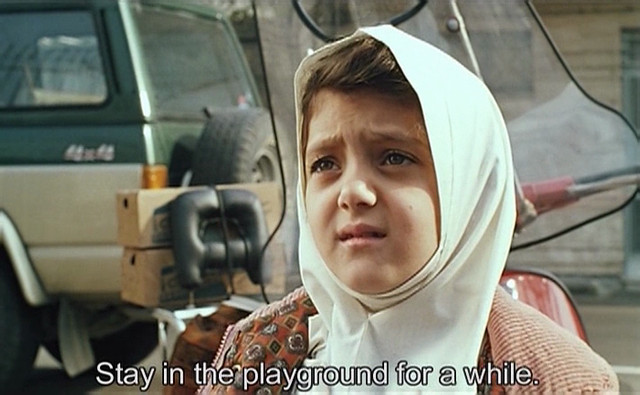 School has just let out, and a little girl named Mina (Mina Mohammad-Khani) stands scowling at the curb of a crowded thoroughfare in the heart of Tehran while waiting for her mother. When no one comes, Mina, who has one arm in a sling, becomes impatient. A friend of a teacher volunteers to take her by motorbike to a bus stop. But before they arrive, Mina impulsively dashes off and hops on a bus that proves to be heading in the wrong direction.

Once aboard, she overhears the conversations of a number of Iranians. An old woman complains about the cruelty and ingratitude of her children. A group of young women discuss a cheating husband. All over the city, radios are broadcasting the play-by-play of a soccer match between Iran and South Korea.

These opening scenes in Jafar Panahi’s powerful film “The Mirror” are so realistic that the movie has the feel of a documentary made with a hidden camera. The teeming streets and intimate conversations convey a remarkably intense picture of a particular city’s mood and texture at a specific moment. If that mood is predominantly optimistic, there is an undercurrent of discontent and bitterness in the women’s conversations.

At the same time, Miss Mohammad-Khani conveys an amazing richness of character. Impulsive, stubborn and feisty, but increasingly worried as she becomes lost in the big city, Mina often wears the hard, critical expression of a middle-aged woman. It is difficult to imagine that when this strong-willed girl grows up, she will readily submit to Islamic laws severely restricting women’s freedom.

At the halfway point, “The Mirror” takes a surprising turn. Miss Mohammad-Khani removes her sling, announces she’s tired of acting and runs off. A movie that at first appeared to be a neo-realist gem, reminiscent of “The Bicycle Thief,” abruptly turns into a complicated exploration of cinematic illusion and reality as the movie continues to be shot with Miss Mohammed-Khani going in and out of character according to whim. In some scenes, she is Mina (but minus the sling), in others she is “herself.” The more she changes back and forth, the more the two Minas blur together.

Late in the film, the audio begins to fade in and out, as the young actress’ (or the cameraman’s) body microphone malfunctions.

By the end of the movie, the perspective has shifted from Mina to the headstrong girl playing her to the frustrated (still largely unseen) filmmakers watching their work-in-progress fall apart.

Panahi, who is best known for the acclaimed 1995 film “The White Balloon,” is a disciple of the Iranian filmmaker Abbas Kiarostami, whose ultra-realistic films also deliberately undercut their own verisimilitude by revealing the filmmaking process and exploring the relation between the actors and their characters. Like those films, “The Mirror” poses the deepest questions about illusion, reality and filmmaking. Its portrait of Tehran is unforgettable.