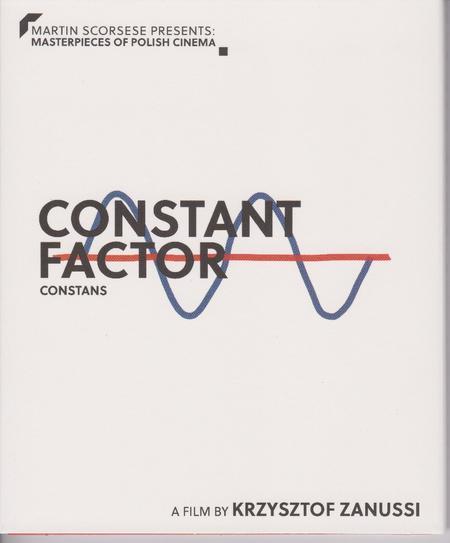 Quote:
Apart from the conscience provoking “A Short Film About Killing” I have always found Western European audiences’ adulation of the Polish director, Krzysztof Kieslowski, rather excessive, all the more so when compared to the comparative neglect of Zanussi, that other, to my mind , infinitely greater Krzysztof. During the late ’70’s and early ’80’s he produced a remarkable body of work that, although dealing with rigorous intellectual concepts, perfectly balanced head with heart. In “Night Paths” he examines a contemporary generation’s indifference to history; in “The Contract” he uses the stag as a metaphor for the nobility and strength that, in his view, Polish society fails to aspire to, while in “The Constant Factor” he makes use of mathematics in an attempt to shed light on the awesome possibilty of being in the wrong place at the wrong time. This latter is a multi-layered work, on the one hand dealing with the consequencies of maintaining integrity within a corrupt employment situation and at a deeper level attempting to understand the randomness of fate that mankind is exposed to regardless of political dogmas or individual standards of morality. Witold, the main protagonist of the film, is a young man whose father, a famous mountaineer, has been killed in a climbing accident. He has one objective, to follow in his footsteps by joining a Himalayan expedition. However his failure to come to terms with the corrupt working practises of his colleagues leads to their thwarting his ambition. “The Constant Factor” is without doubt one of the most deeply pessimistic films I know. When I first saw it I could hardly believe the ghastliness of its ending. Even though I consider it to be one of the most profound masterworks of cinema I have to steel myself beforehand whenever I bring myself to sharing it with anyone, let alone seeing it by myself. 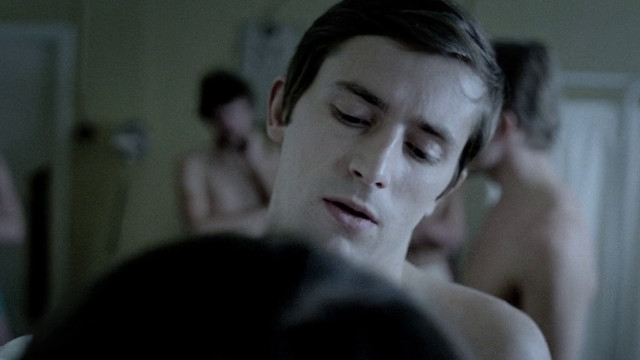 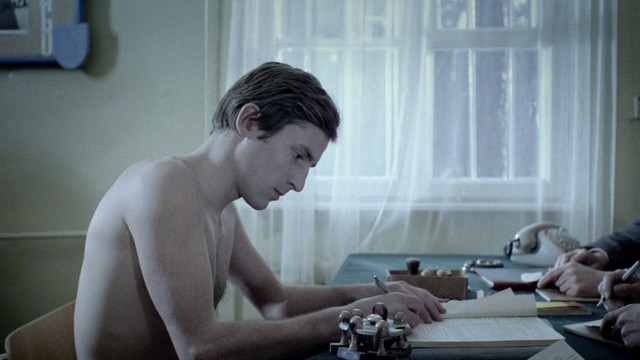 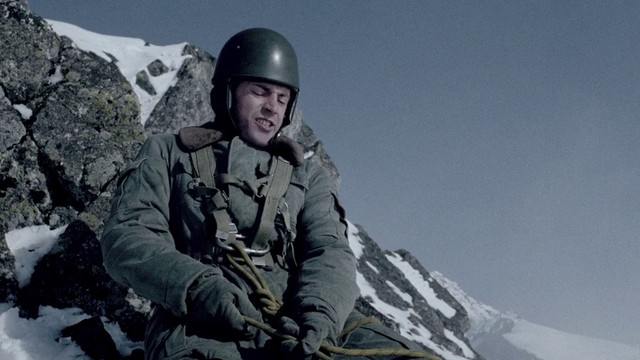 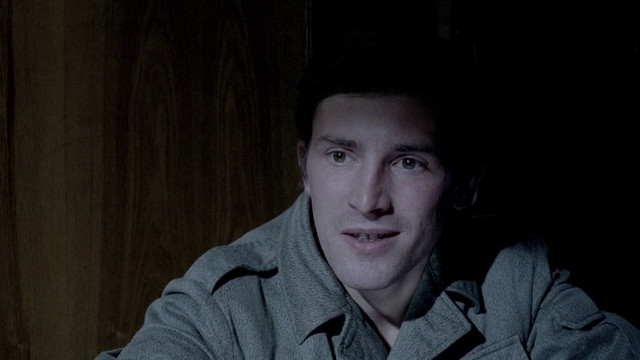 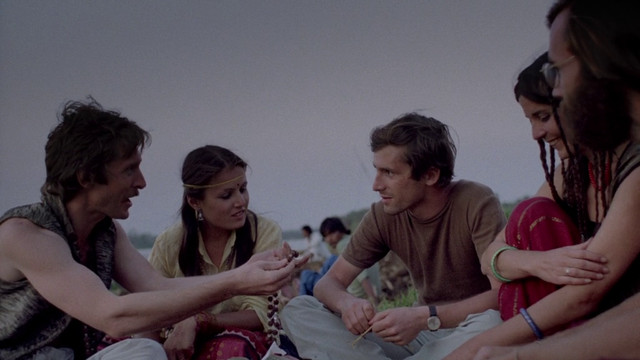 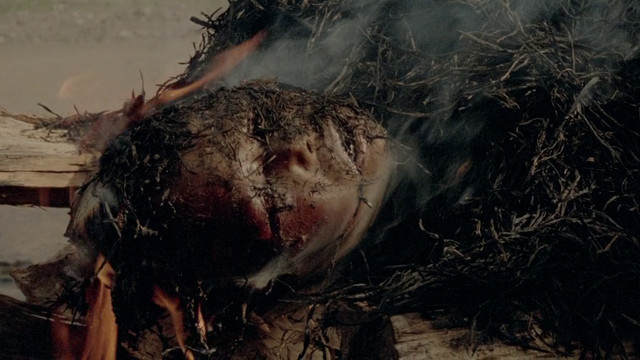 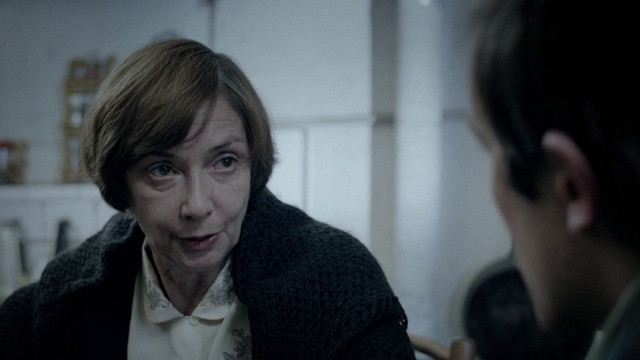 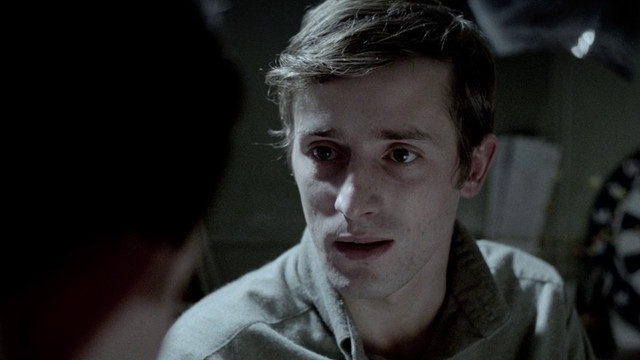