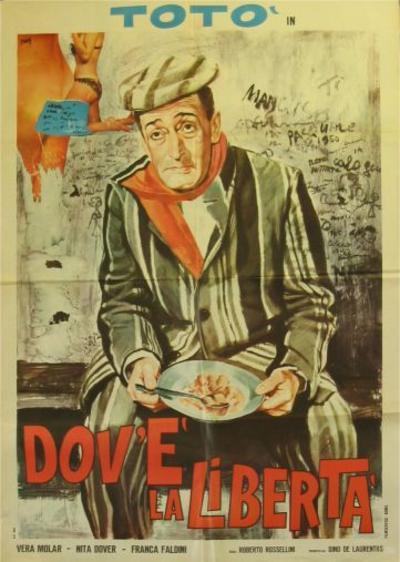 Synopsis:
A barber, murderer because of jealousy, spends twenty years in jail. He cannot, however adjust himself to a changed world and to the hypocracy of his own relatives and decides to return behind bars.
— IMDb.

Review:
Shockingly underrated, a terrific film that seems to bridge the gap between neorealism and perhaps even commedia all’italiana, a collaboration between two of Italian cinema’s greatest, Rossellini and Toto. Toto is a genius performer, and the label of Italian Chaplin doesn’t feel misguided (but perhaps reductive) – he conveys such deep emotions behind his famous expressive face. This film takes the old gag – of someone who would rather be in prison than out – that fits in with Italian cinema so well. The concept of ‘freedom’ is so interesting, as we find that dilemma with all the minor, unforgettable supporting characters. A heartbreaking scene has a young girl reveal she is pregnant to a lecherous old man, but is resigned to it due to the money he can provide – like Toto, the freedom she wants is that in security,a strange irony that makes complete sense in the context of post-war Italy. Such a pessimistic, cynical worldview, and yet not without humour and moments of lightness – the sheer joy when Toto gets to go back to jail becomes near transcendent. Essential film.
— b rad (Letterboxd) 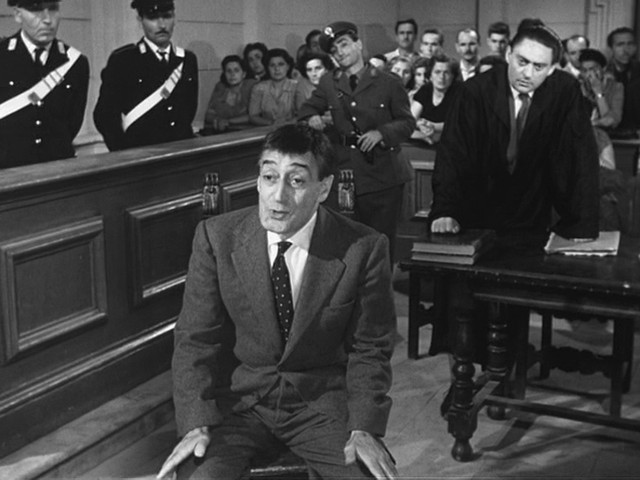 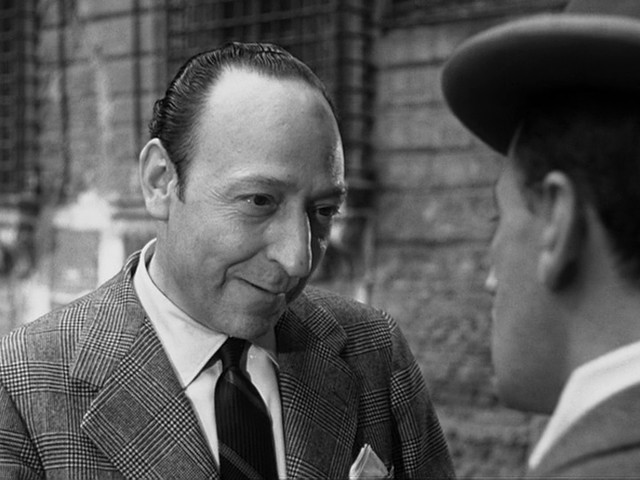 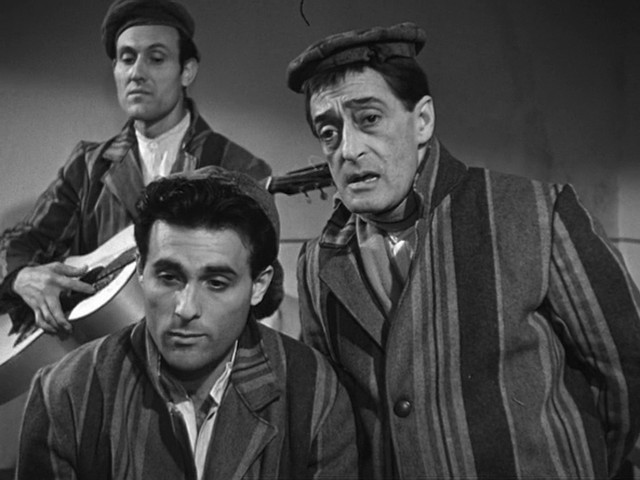 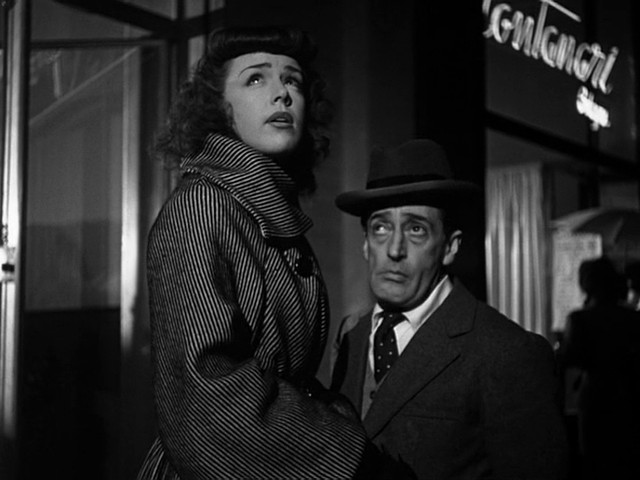 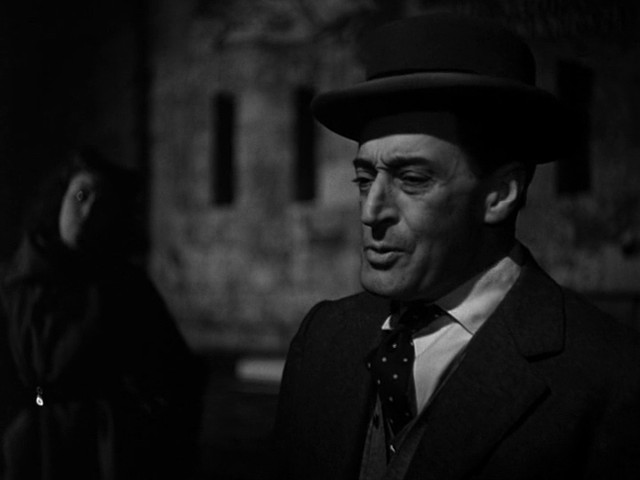 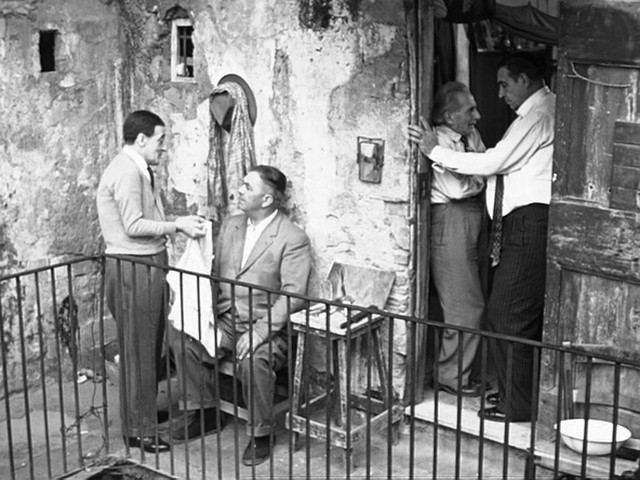 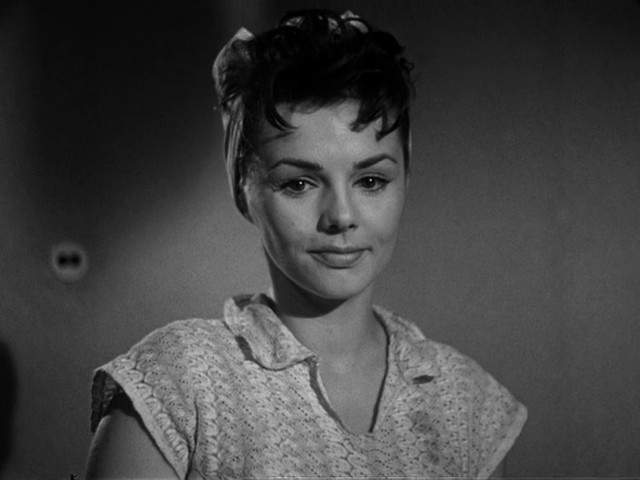