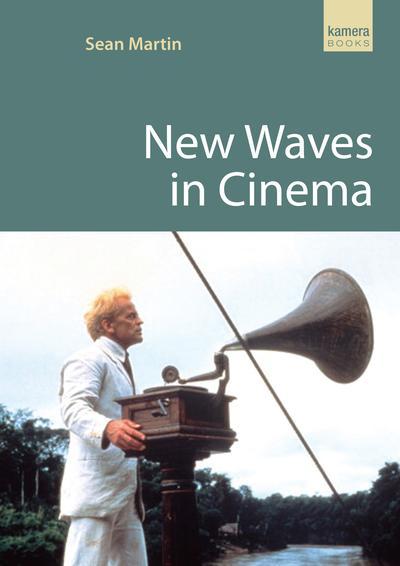 The term New Wave conjures up images of Paris in the early 1960s from the films of French filmmakers Jean-Luc Godard and François Truffaut. The impact of the French New Wave continues to be felt, and its ethos of shooting in real places with nonprofessional actors and small crews would influence filmmakers as diverse as John Cassavetes, Martin Scorsese, and Lars von Trier’s Dogme 95 movement, all of whom sought to challenge the dominance of traditional Hollywood methods of both filmmaking and storytelling. But the French were not the only new wave, and they were not even the first. Sean Martin explores the history of the many New Waves that have appeared throughout film history, including their great forebears the German Expressionists, the Soviet Formalists, and the Italian Neorealists. In addition, Martin looks at the movements traditionally seen as the French New Wave’s contemporaries and heirs, such as the Czech New Wave, the British New Wave, the New German Cinema, the Hollywood Movie Brats, and Brazilian Cinema Novo. The book also covers other new waves, such as those of Greece, Hungary, documentary (Cinema Verité and Direct Cinema), animation, avant-garde, and the so-called No Wave filmmakers. Extensive bibliography, and filmography are included.