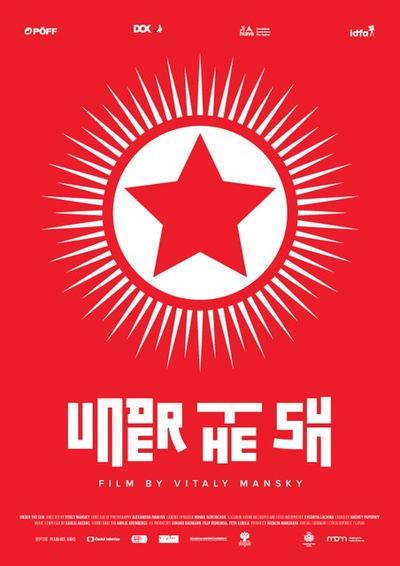 Quote:
This is a film about the ideal life in an ideal country – North Korea. We see a girl in an ideal school, the daughter of ideal parents, working at ideal factories, living in an ideal apartment in the center of the capital. We can see how much effort the North Korean people have to undertake to make this ideal world work. The girl is being prepared to enter the children’s union to be a part of the ideal society, living in the eternal rays of the sun, the symbol of the great leader of the people, Kim Il-sung.

Quote:
After years of negotiation the Russian director Vitaly Mansky was invited by the North Korean government to make a film about one girl and her family in the year she prepares to join the Children’s Union, on the ‘Day of the Shining Star’ (Kim Jong-Il’s birthday).

“My father says that Korea is the most beautiful country…” says eight-year-old Zin-mi. And so it might seem as Mansky films her in joyous, patriotic school pageants and in dance class, or with her parents, eating delicious food in their picturesque apartment.

But the government handlers supervising the production did not realize that Mansky kept filming even after they had shouted “Cut.” UNDER THE SUN is the jaw-dropping result, a “surreal and sinister… real-life version of THE TRUMAN SHOW.” —The Hollywood Reporter 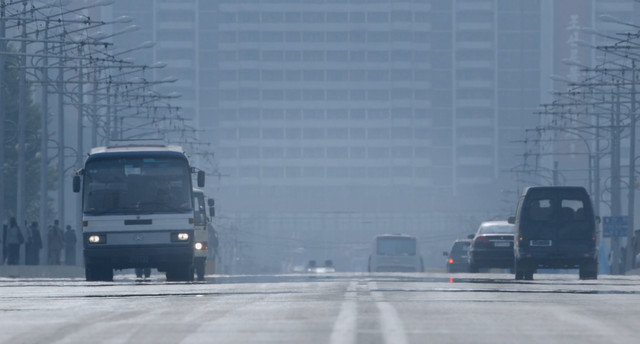 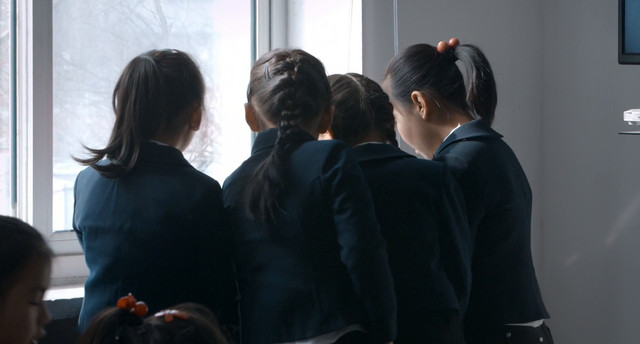 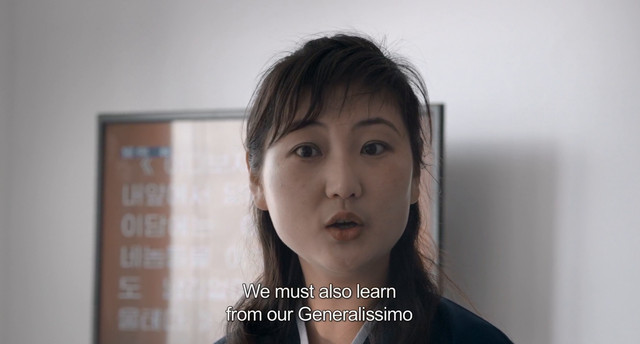 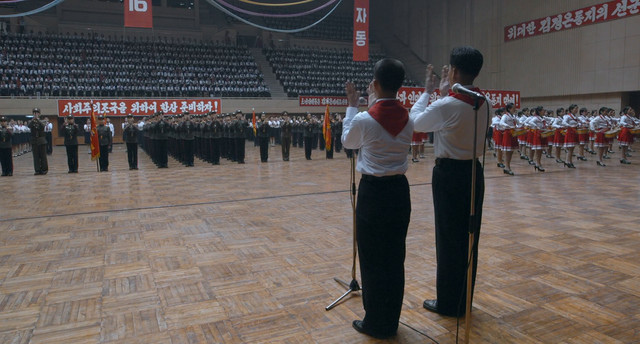