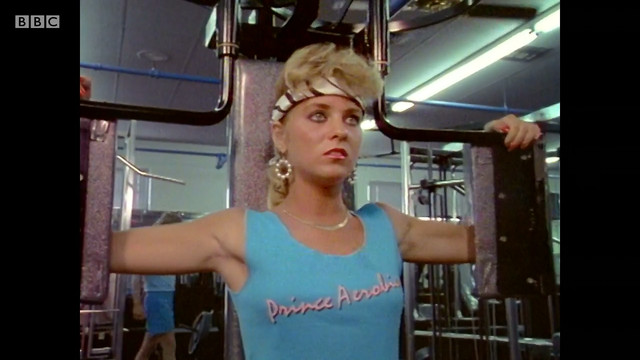 ‘The film shows that what has happened is that all of us in the West – not just the politicians and the journalists and the experts, but we ourselves – have retreated into a simplified, and often completely fake version of the world. But because it is all around us, we accept it as normal.

Quote:
I struggle to think a more perfect union of medium and message than HyperNormalisation, Adam Curtis’s new film for the BBC iPlayer. Though he’s spent the best part of four decades making television, Curtis’s signature blend of hypnotic archive footage, authoritative voiceover and a seemingly inexhaustible appetite for bizarre historical tangents is better suited to the web, a place just as resistant to the narrative handholding of broadcast TV as he is.

Safe in the knowledge that his audience now has the ability to pause and rewind at will, Curtis crafts a mammoth labyrinth of political storytelling in the film, his follow-up to last year’s “war on terror” epic Bitter Lake. Launching on Sunday, his 165-minute opus makes a feature of its sheer unwieldiness, as Curtis veers from social history to conspiracy theory via the odd rambling bar-room anecdote, like a man who’s two-dozen browser tabs into a major Wikipedia binge.

He argues that an army of technocrats, complacent radicals and Faustian internet entrepreneurs have conspired to create an unreal world; one whose familiar and often comforting details blind us to its total inauthenticity. Not wishing to undersell the concept, Curtis begins the film with a shot of a torch shining limply into a thicket, so that viewers find themselves literally unable to see the wood for the trees.

From there, HyperNormalisation tracks a course to the present day, allowing Curtis to weigh in on Trump, Putin and Syria. But those expecting a snappy crash course in our chaotic world (“You won’t believe how this veteran BBC film-maker explains the Islamic State! What happens at 156:34 will shock you!”) clearly aren’t familiar with his methods. The film may address some of today’s most critical global issues, but it also allocates space to Jane Fonda, the fall of the Soviet Union and a supercut of pre-9/11 disaster movies. And unlike Curtis’s earlier work for TV, HyperNormalisation refuses to drop the kind of storytelling breadcrumbs that might anchor a viewer in its overarching narrative.

Instead, the film embraces the peculiarities of online viewing, trusting that its audience – if confused – will skip back 20 minutes to refresh their memories, or supplement Curtis’s argument with research of their own. If its colossal running time means it’s unlikely to be watched in a single sitting, each viewer must decide for themselves how exactly to navigate the experience. For all Curtis’s apparent dogmatism, it’s his audience who have the final say. 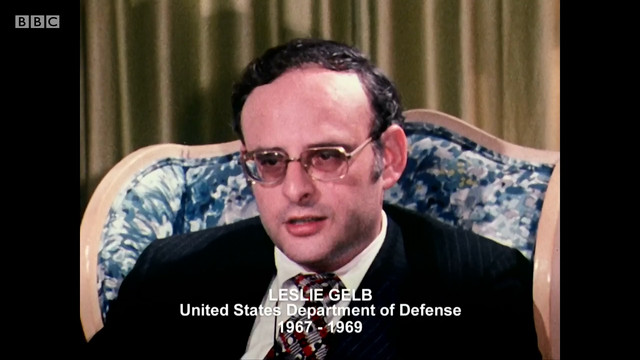 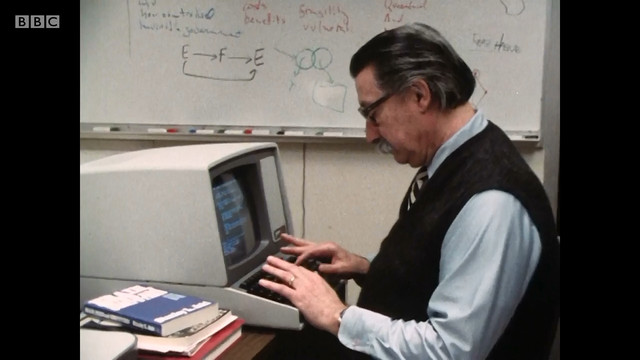 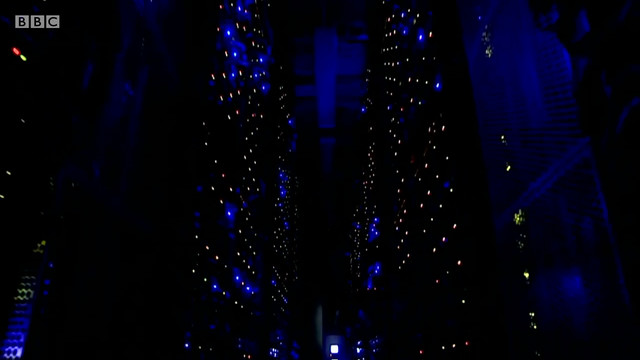