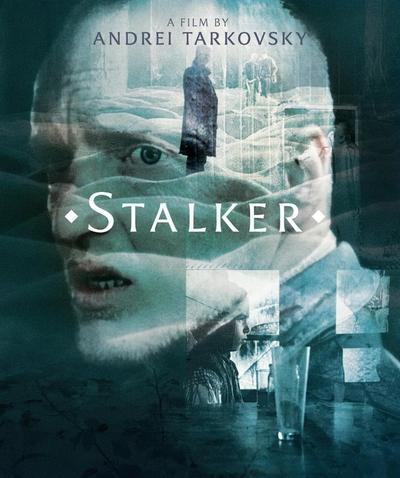 Quote:
Twenty years ago, a meteorite fell to Earth, and decimated a provincial Russian town. Villagers traveled through this curious area, now known as The Zone, and disappeared. Stories purport that there is an inner chamber within The Zone called The Room that grants one’s deepest wish. Fearing the consequences from such an inscrutable resource, the army immediately secured the area with barbed wire and armed patrol. But the desperate and the suffering continue to make the treacherous journey, led by a disciplined, experienced stalker who can stealthily navigate through the constantly changing traps and pitfalls of The Zone. A successful Writer (Anatoli Solonitsyn), perhaps searching for inspiration or adventure, and a Scientist (Nikolai Grinko) searching for Truth, enlist the Stalker (Aleksandr Kaidanovsky) to guide them through The Zone. The Stalker has been trained by a renowned stalker named Porcupine, who, after an excursion with his brother into The Zone, returned alone and infinitely wealthy, only to commit suicide a week later. Soon, it is evident that reaching The Zone is not their greatest impediment, but the uncertainty over their deepest wish. As the men approach the threshold to The Room, their fear and trepidation for the materialization of their answered prayers leads to profound revelation and self-discovery.

Stalker is a visually serene, highly metaphoric, and deeply haunting treatise on the essence of the soul. Episodically, Andrei Tarkovsky uses chromatic shifts to delineate between the outside world and The Zone. Thematically, as in Solaris, the transition serves as an oneiric device to separate physical reality from the subconscious. The created barriers and imposed laws of the outside world parallel the Stalker’s incoherent tracking methods for reaching The Room. Note that despite the Stalker’s warning not to use the same path twice, the Scientist returns to retrieve his knapsack unharmed, casting doubt on the Stalker’s navigational rules. Symbolically, it is as if the subconscious is in denial of its sincerest wish, creating its own boundaries and impediments to prevent its realization. After a circuitous route, the men arrive at the antechamber to The Room, hesitant to proceed, unable to define their innermost wish: their spiritual longing. The floor is strewn with coins, hypodermic needles, weapons, and religious icons: a reflection of the mind’s search for escape from its misery. In the end, The Zone’s real or imagined powers proves to be inconsequential to the weary, ambivalent seekers. It was all in the journey. 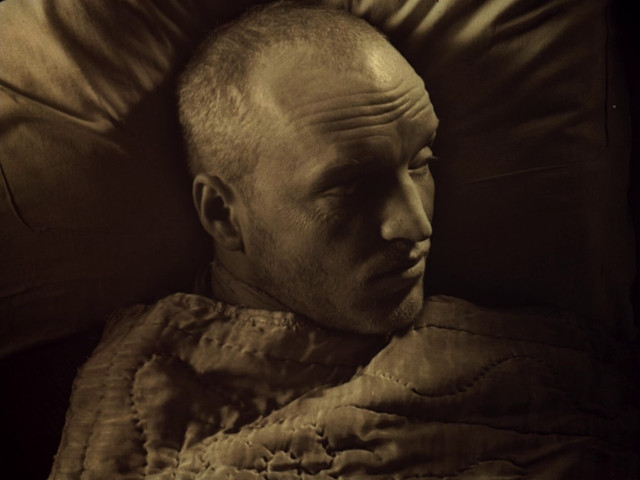 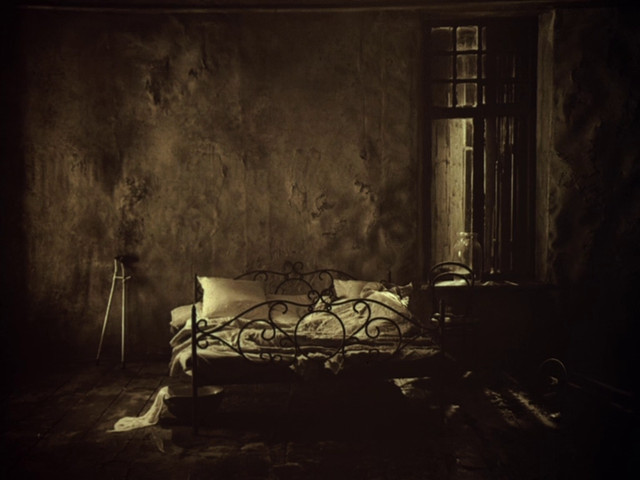 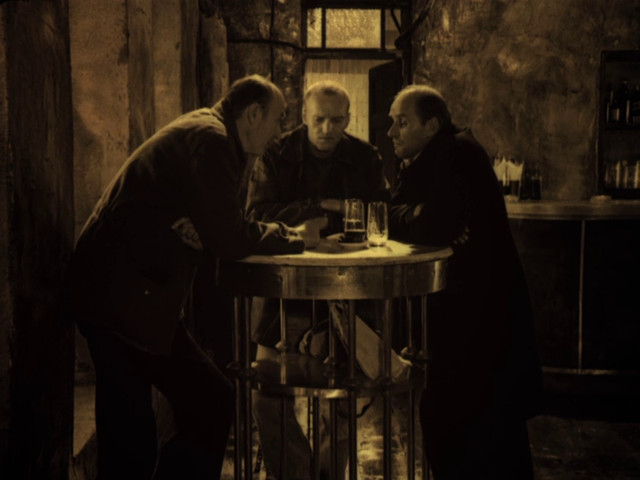 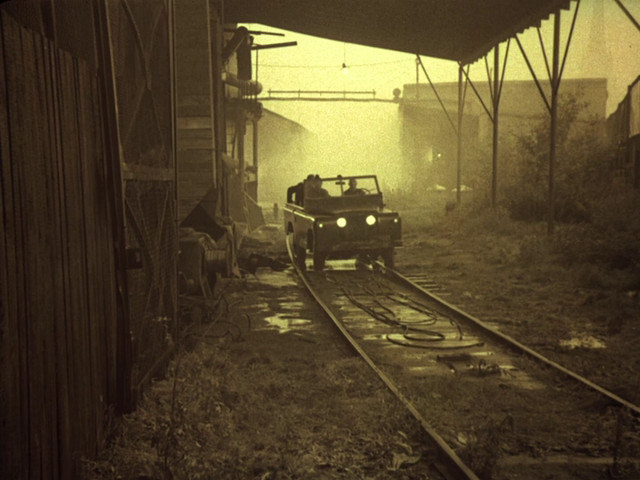 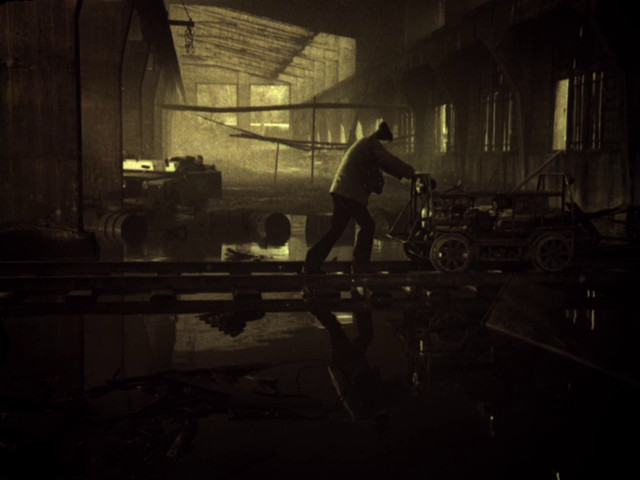 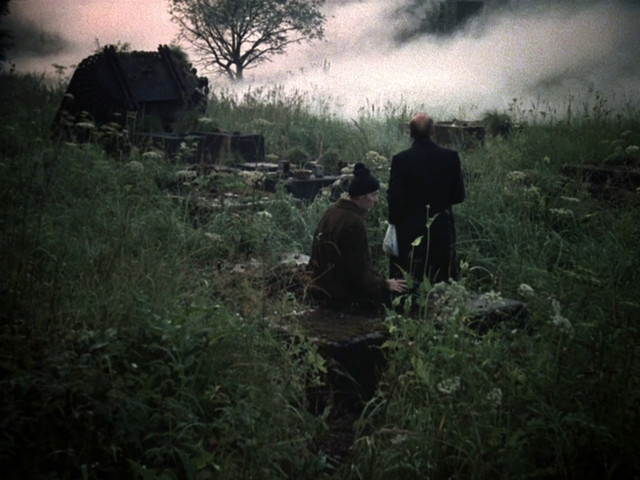 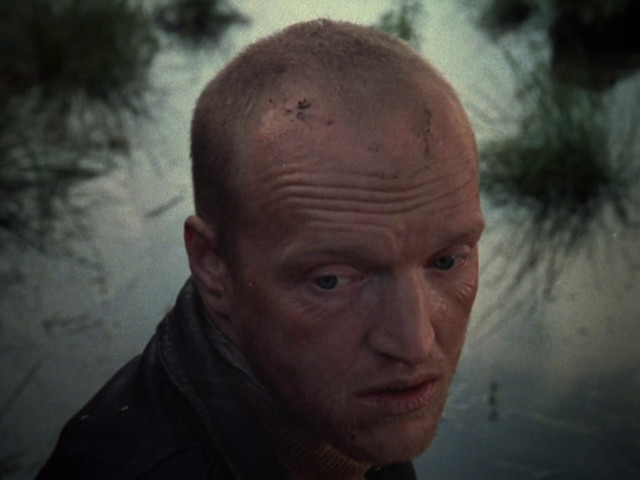 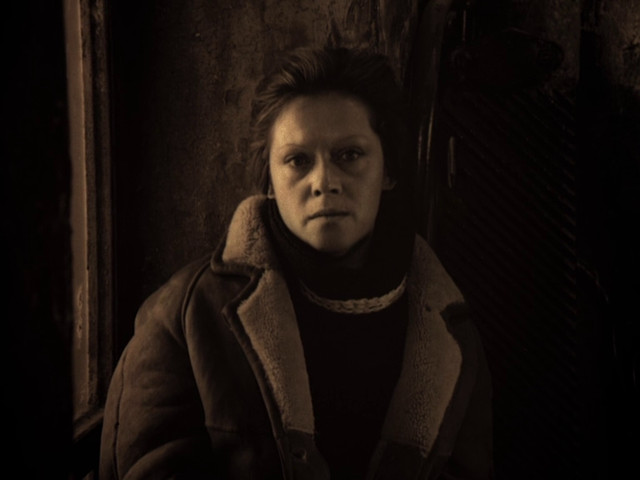 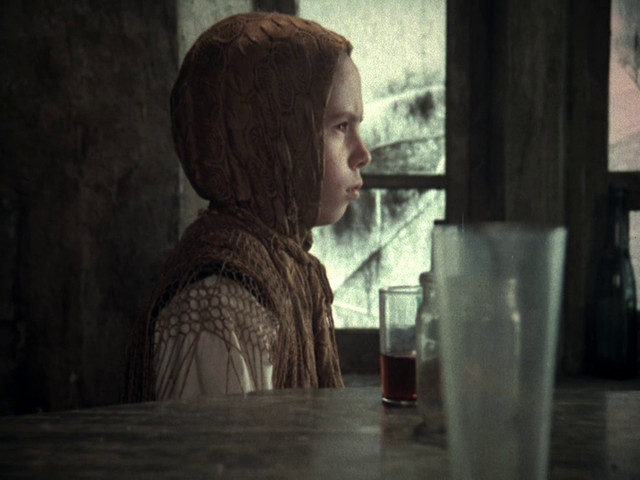