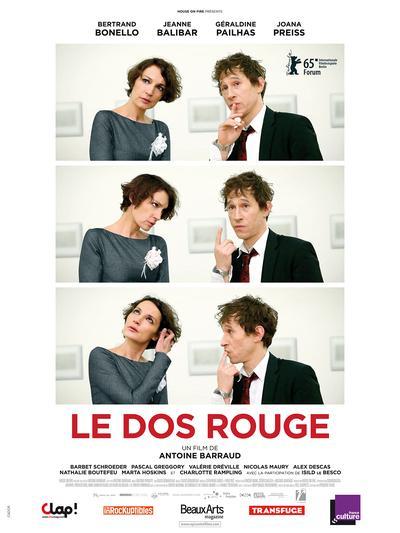 A Chinese aphorism says that although the poet dreams he is a butterfly, it is perhaps instead the butterfly that dreams it has become a poet. In Le dos rouge, a famous filmmaker played by Bertrand Bonello searches for an image of the uncanny. An eccentric female art historian accompanies him through museums, where they examine and discuss numerous works of art. A metamorphosis gradually takes place, as red marks appear on the filmmaker’s back. It seems that gazing at all that monstrousness has brought about a transformation in the observer. Bonello, a victim of Stendhal Syndrome, gradually loses himself in his admiration of the sublime uncanny. When he is hypnotised by the artworks, he exudes a fascination as great as that of the objects themselves. It’s a pleasure to watch one artist gazing at another, for this film is a multi-layered mise en abyme. By creating a fictional portrait of an aesthete, Barraud subtly allows the paintings to enter into a dialogue with his newly created images. Artificiality meets art, and during the search for the ideal monster, a playful, aesthetic spell is cast. 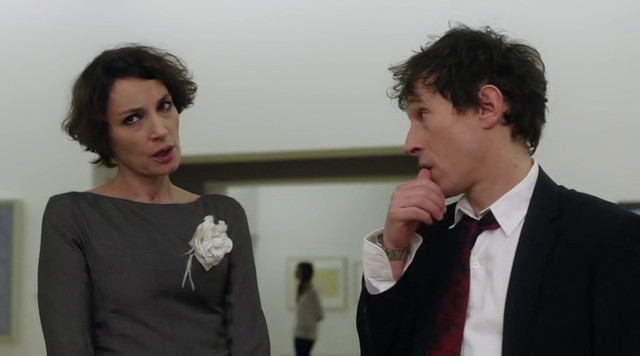 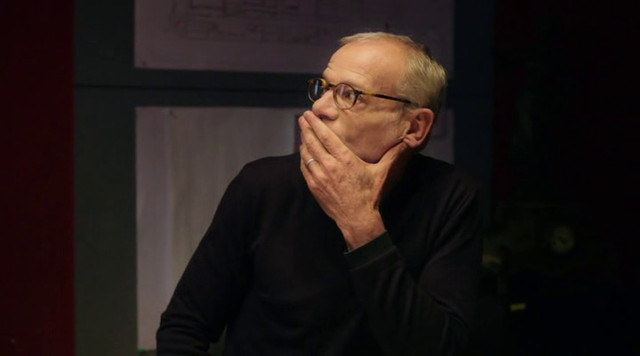 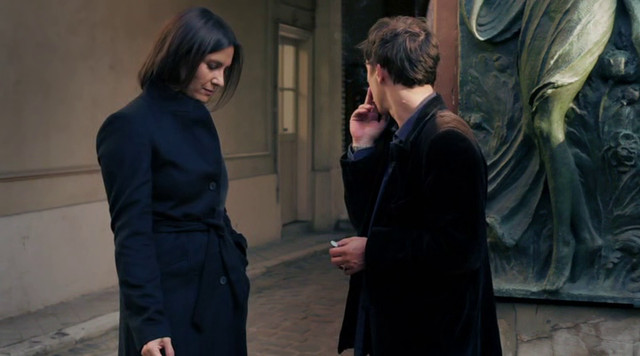 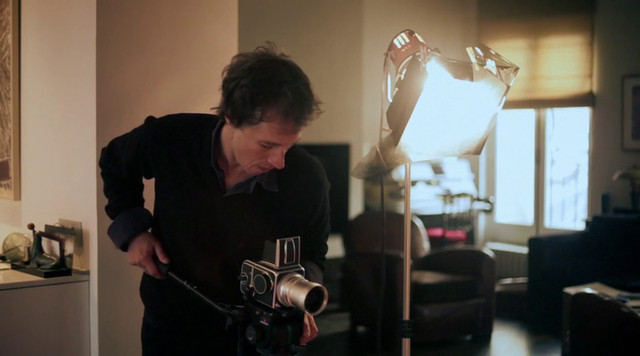