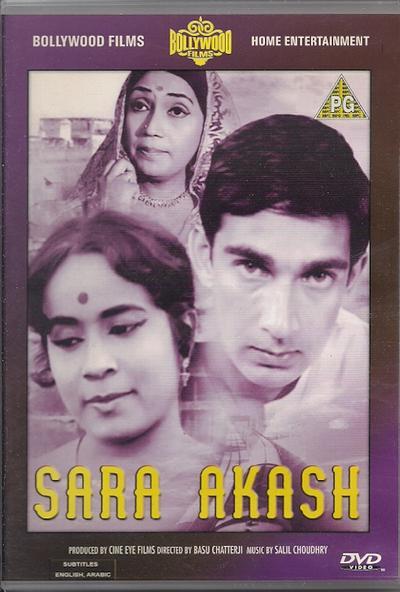 from IMDb:
Agra-based collegian Samar Thakur, lives in a joint family consisting of his dad, mom; brother Amar and his wife; as well as a married sister, Munni, who has been estranged from her husband. His parents force him to marry Prabha, who is a matriculate, much to his chagrin as this interferes with his future plans. The marriage does take place, and he soon finds that she is not only incompatible with him, but also not well versed in household chores – leading to arguments, abuse and neglect – that may result in the end of this marriage. 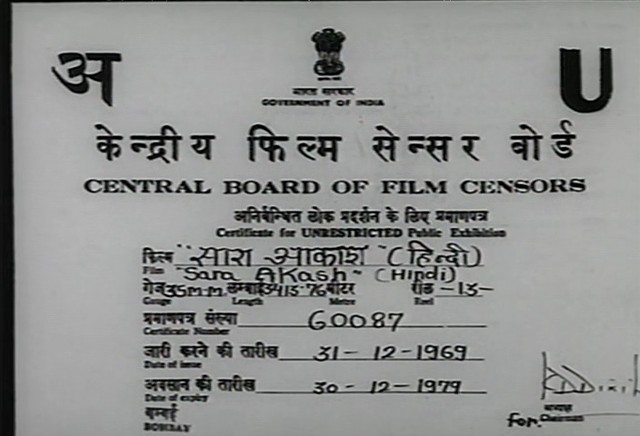 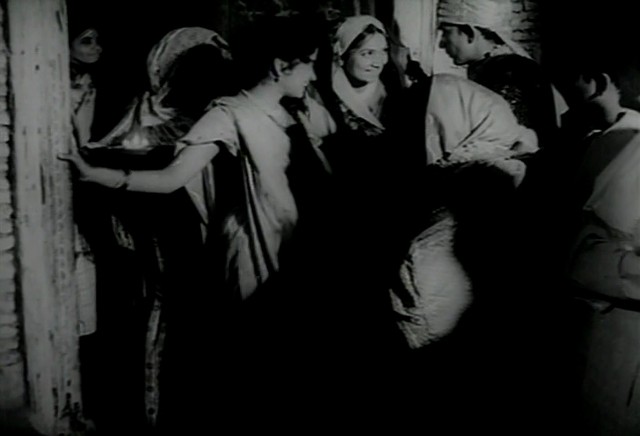 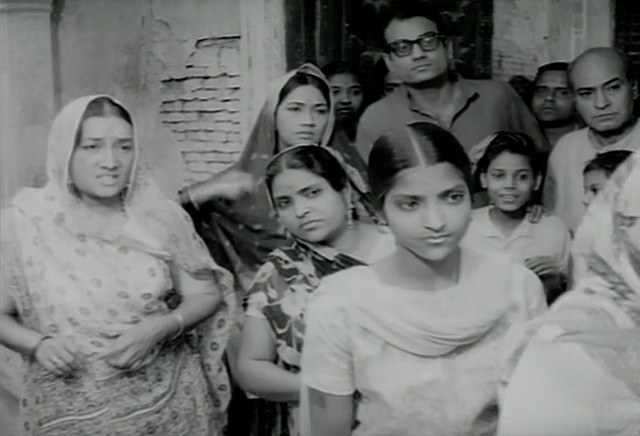 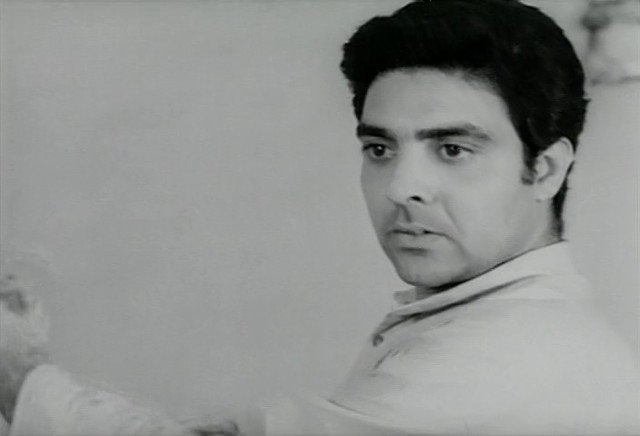 Quote:
An authentic view of a lower middle class Indian family set in the fifties. Its about a young immature man’s (with political ambition) turmoil when forced into arranged marriage. The generation gap between young and old, the jealousies of women in the family, the difference between the domesticated and the rebellious are well depicted. On one side it’s a satire on how unprepared young minds are forced into marriage, on the other side how two strangers locked into matrimony slowly discover each other. An obscure movie with a lot of class! 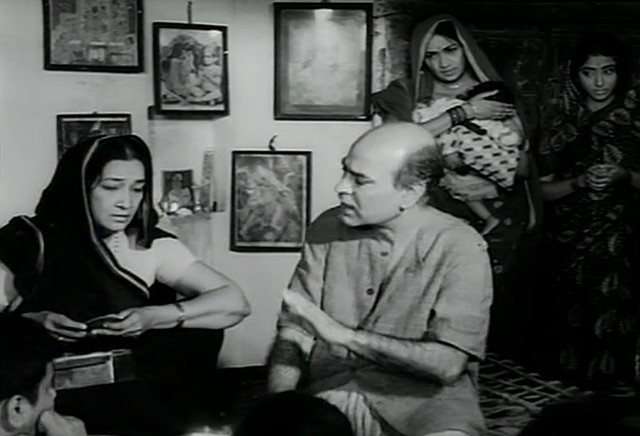 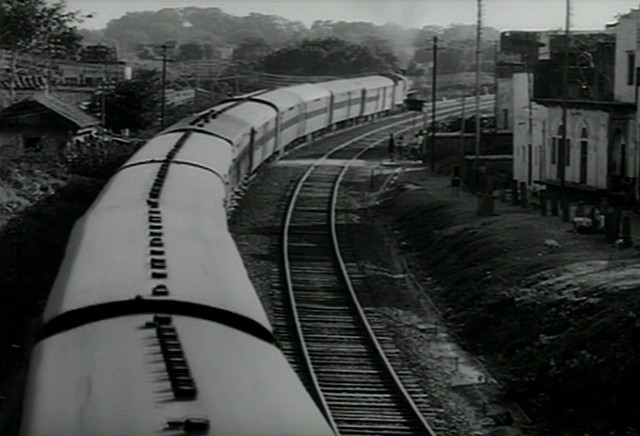 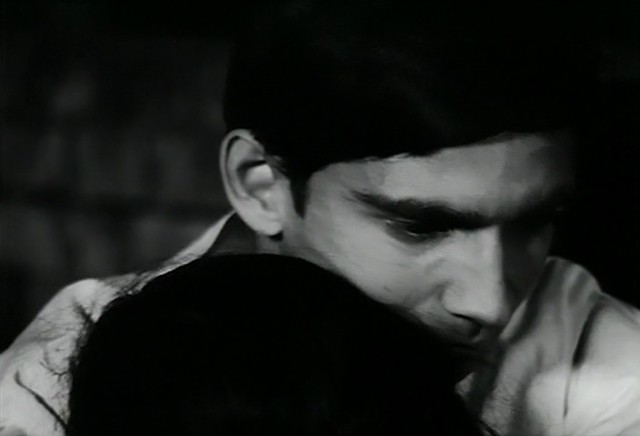