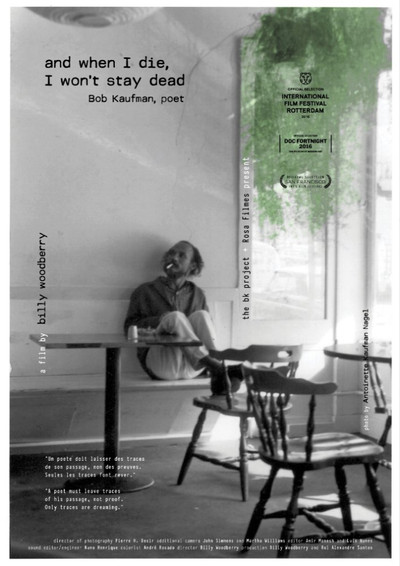 Quote:
A contemporary of Allen Ginsberg and William S. Burroughs, Bob Kaufman is one of the Beat Generation’s most overlooked artists. The African American surrealist poet led a life laced with tragedy, and here his story is given a focus worthy of his indescribable talent. Lovingly assembled from photo montages, laid-back interviews with those who knew him, and the cool, angered rhythms of Kaufman’s poetry, celebrated filmmaker Billy Woodberry’s return to the director’s chair is a powerful work of biography that refuses to shy away from the darker periods of the poet’s life—a decade spent under a vow of silence, battles with drug addiction, and the isolation that followed his abandonment of his familial responsibilities. 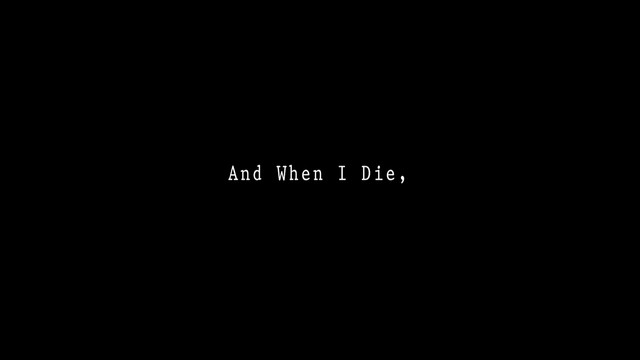 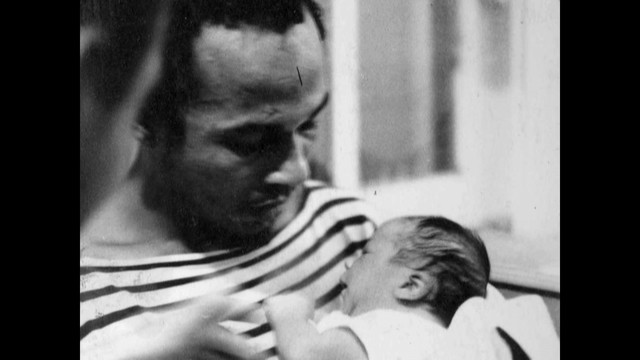 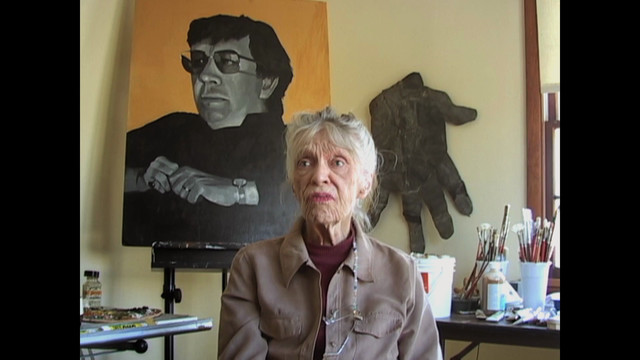 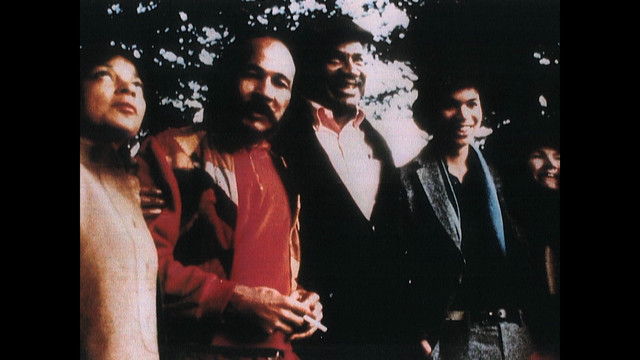 One seminal, under-heralded African-American cultural figure salutes another in When I Die, I Won’t Stay Dead, Billy Woodberry’s profile of beat-poet Bob Kaufman. An oral biography nimbly combining rich, varied archival footage with talking-head present-day interviews, the U.S.-Portugal co-production picked up the prize for best investigative documentary when world-premiering at DocLisboa in October and will doubtless grace numerous discerning festivals over the coming months. Small-screen play is also indicated for this slightly rough-edged but heartfelt, quietly inspiring attempt to shed light on a compellingly enigmatic individual (“most of what was known about Kaufman’s life and biography was shrouded in myth and legend.”)
The doc marks a welcome and overdue comeback for Woodberry some 31 years after his sole drama feature Bless Their Little Hearts, a neo-realist study of a cash-strapped Watts family, made considerable impact on limited Stateside release. Along with his sometime collaborator Charles Burnett (Killer of Sheep), Woodberry was a leading figure in the L.A. Rebellion, the loose collective of black filmmakers who emerged from the UCLA Film School in the mid-1970s and foregrounded social and political issues in their work. 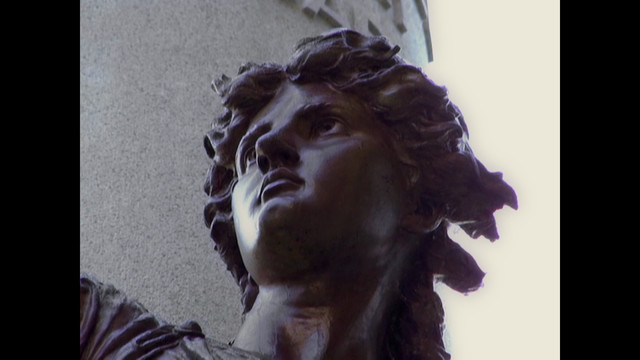 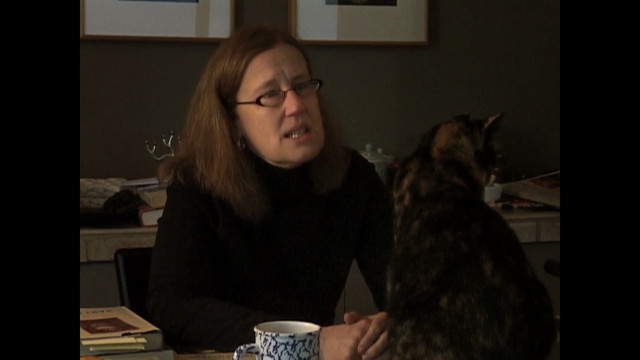 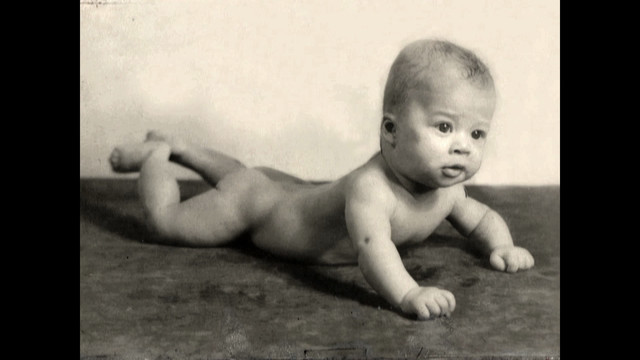 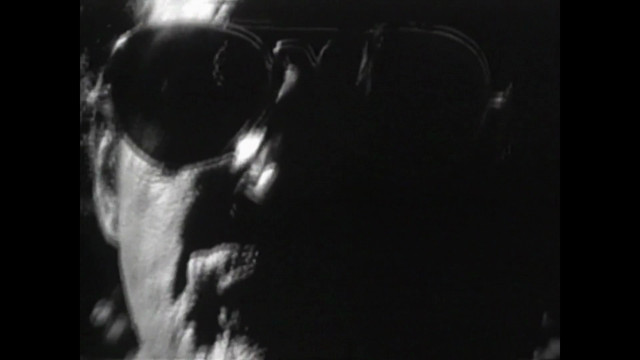