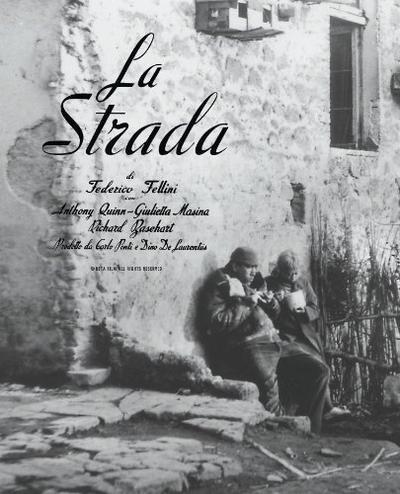 Quote:
La Strada is Federico Fellini’s moving masterpiece that explores the soul’s eternal conflict between the heart and mind. Zampano (Anthony Quinn) is a cruel, traveling carnival strongman who buys his assistant, a simple minded young woman named Gelsomina (Giulietta Masina), from her poverty-stricken family. Gelsomina is innocent and childlike (Masina’s exquisite performance is as comic as it is heartbreaking). She does Zampano’s bidding without question or resistance, even though he is abusive to her. He abandons her in the street to spend the night with a woman. He lashes her with a tree branch when she misquotes her introductory lines. He forces her to steal from a convent. Yet, she remains faithful and uncomplaining.It is a relationship akin to Vladimir and Estragon in Samuel Beckett’s Waiting for Godot: inasmuch as one resents being with the other, there is also a realization that one needs the other. But soon, their fragile relationship is disrupted when Gelsomina meets The Fool (Richard Basehart), a witty circus clown. He mercilessly taunts the oafish Zampano, who can only react with violence. Nevertheless, he is kind and reassuring to the gentle, suffering Gelsomina, offering her a means to leave Zampano. It is the rivalry over her that precipitates the film’s inevitable tragedy. La Strada is one of Fellini’s most accessible and humane works, a film of understated beauty and profound insight.

The theme of a soul torn between the heart and mind is prevalent in Fellini’s films. Visually, he uses the imagery of a man suspended between the earth and sky (In the opening sequence of La Dolce Vita, a helicopter transports a statue of Jesus Christ). Note the upward camera angle used to film Zampano’s inane chain trick. The crucifix is prominently held aloft during a vigil procession. The Fool is first shown on a tightrope, performing his high-wire act. The effect is subtle; the implications are devastating. There is no triumph in such a struggle for the soul, only consequences, and a resignation to the pain of existence. 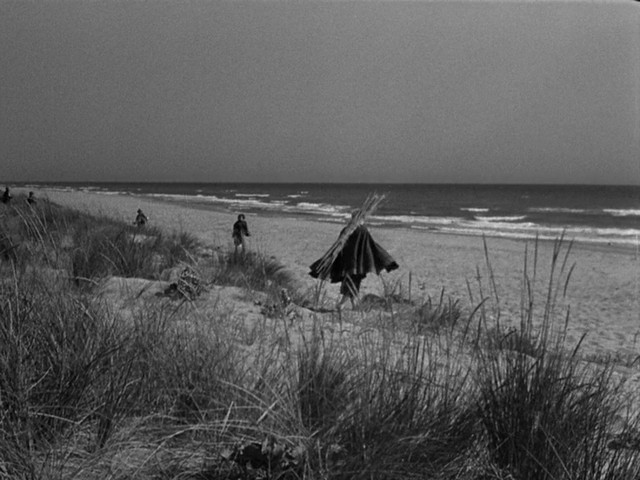 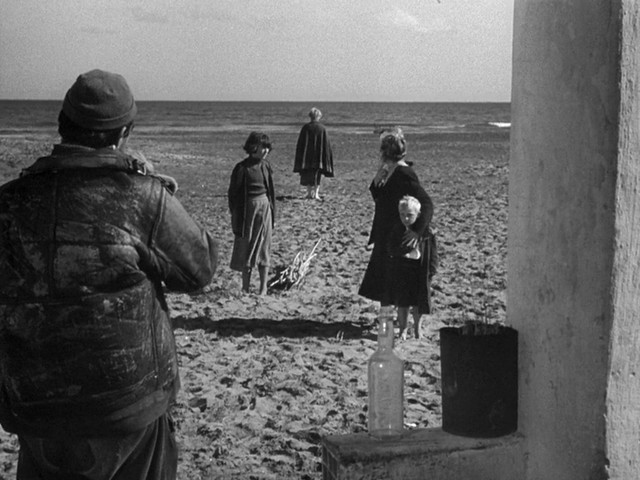 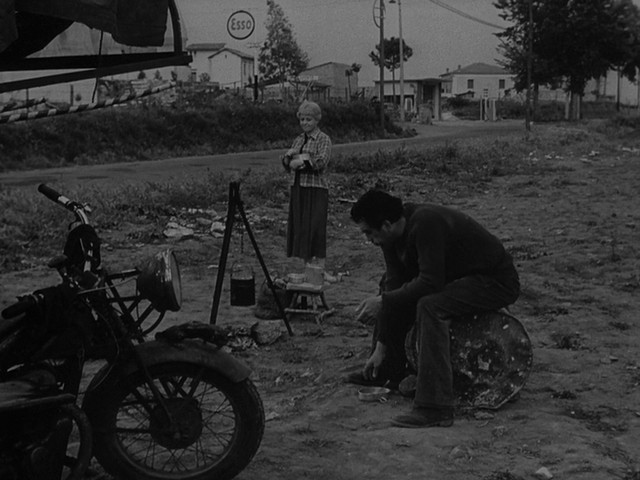 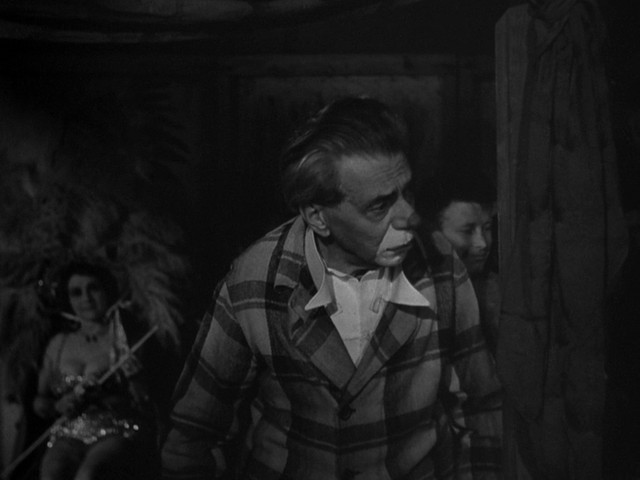 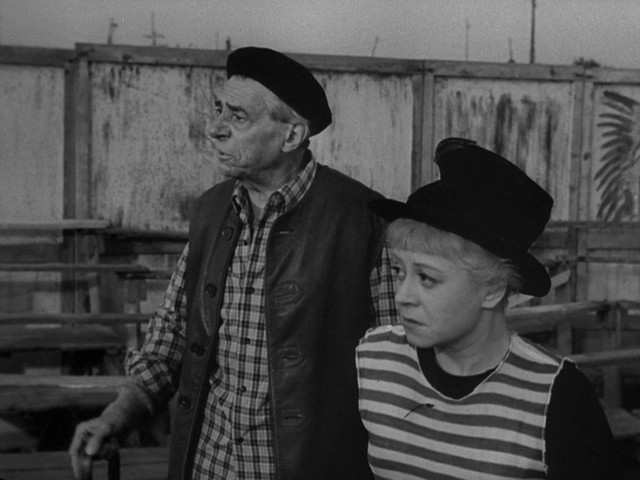 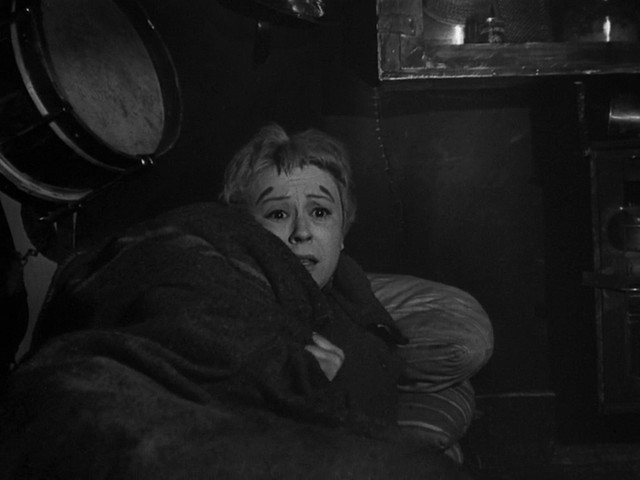 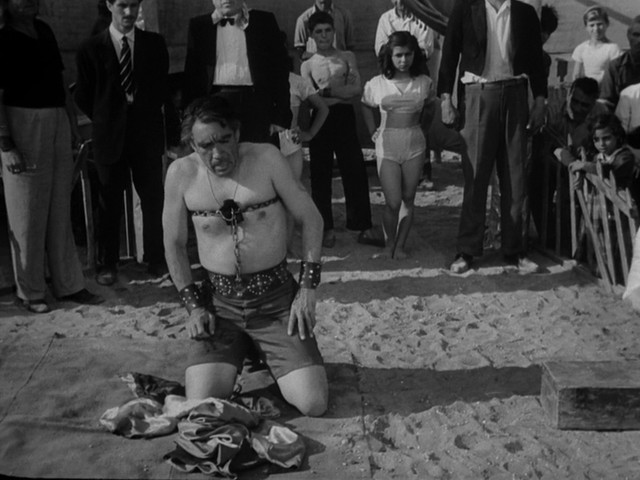