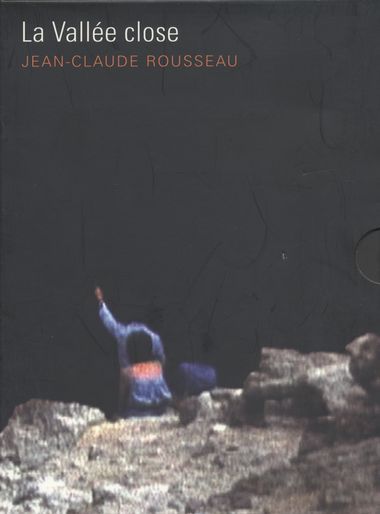 Quote:
My films are like that: in a room, but looking out onto an open sky. I can’t really say it except to repeat that Bresson note, ‘that without a thing changing, everything is different.’ The film exists. The fiction is set up, and we believe in it. The justness of the agreement leads us to believe it, because everything plays equally at being a sign. That’s the arrangement of the elements. It’s an act of faith. La vallée close is just this: elements treated above all as if in a documentary that, without being changed, portray the story and reveal between them the elements of fiction. But above all seen as they are, insignificant. And then in the relations they set up, they can satisfy our desire for a story. – Jean-Claude Rousseau 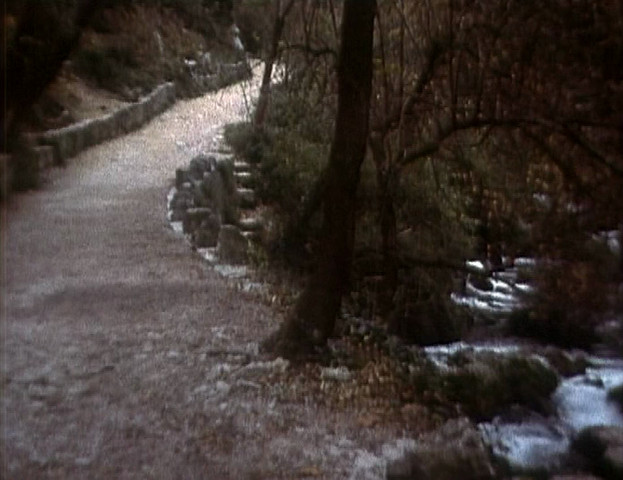 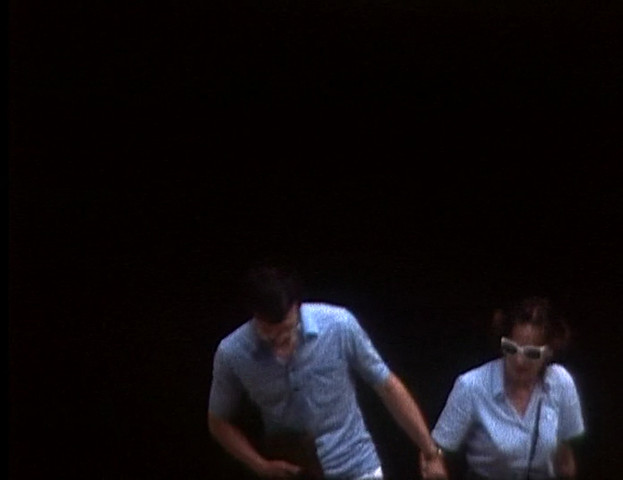 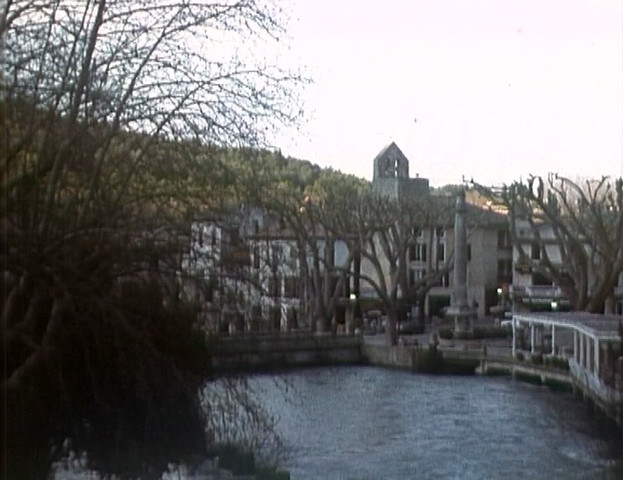 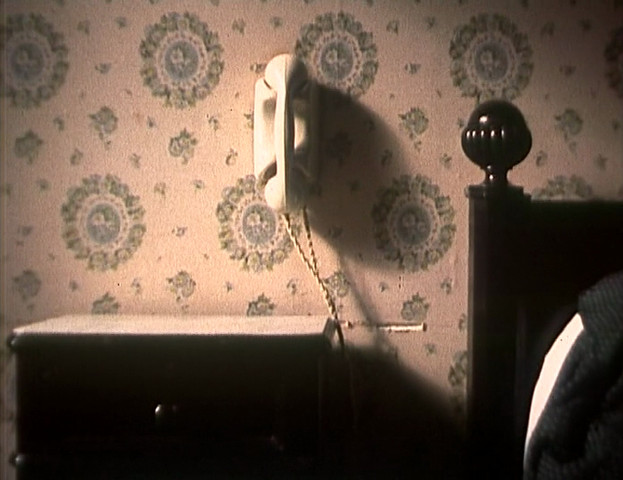 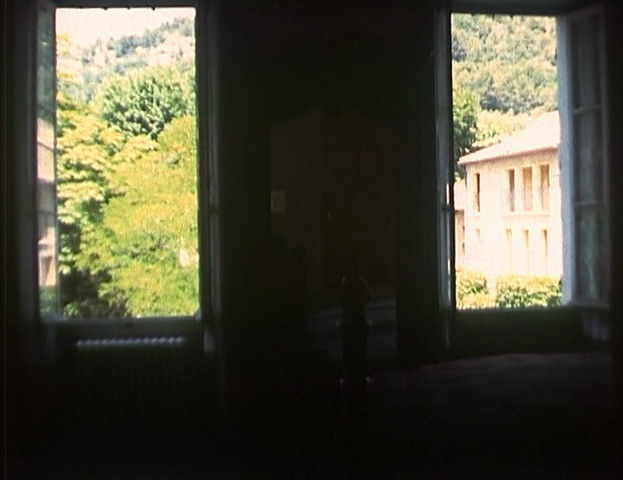 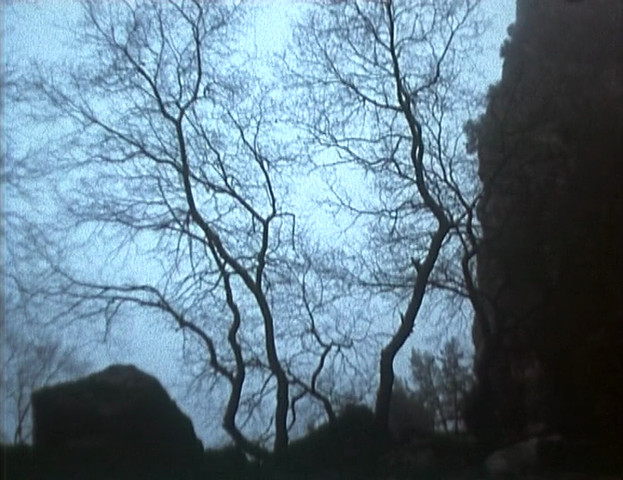 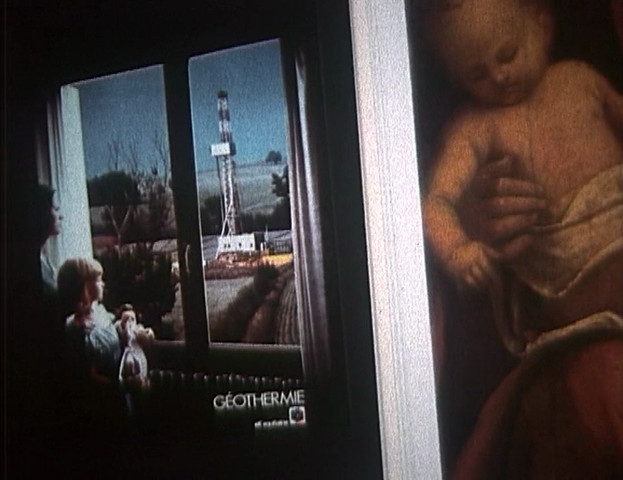 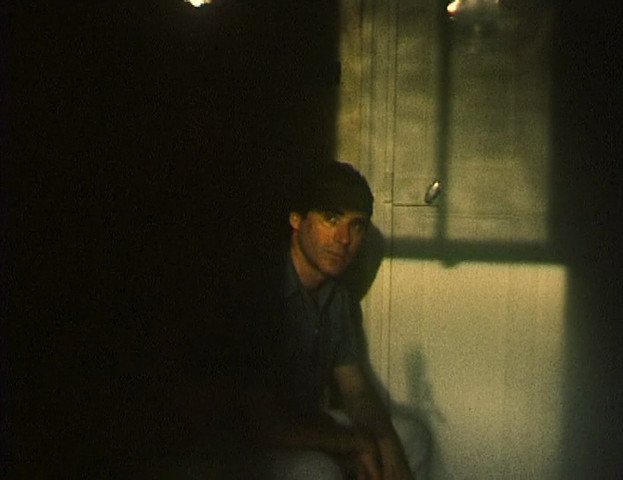