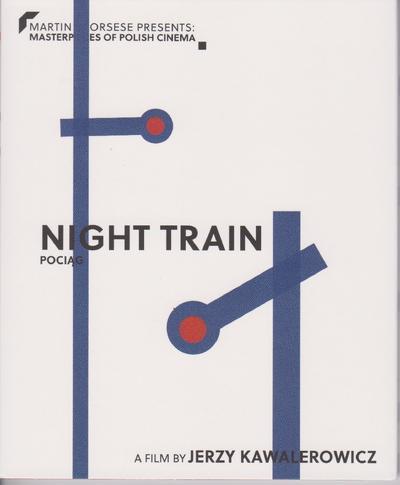 Quote:
Two strangers, Jerzy (Leon Niemczyk) and Marta (Lucyna Winnicka), accidentally end up holding tickets for the same sleeping chamber on an overnight train to the Baltic Sea coast. While handsome, well dressed and rather laconic, Jerzy seems ill at ease, while Marta is not talkative and would prefer to be alone. Staszek (Zbigniew Cybulski) is a student and Marta’s spurned lover, and will not leave her alone. When the police enter the train in search of a murderer on the lam, rumors fly and everything seems to point toward one of the main characters as the culprit. [spoiler removed from quote]

This is a more amorphous and ambiguous tale than other contemporary films of the Polish School, and Night Train seems to lack the direct references to recent history and the contemporary political situation of the Poland of the 1950s that are a hallmark of the style. However, the Hitchcockian atmosphere, the unimaginably tight shots and the overall sense of claustrophobia and dread evoke the sense of disappointment following in the wake of 1956 and the end of the ‘Polish Spring’. All of Kawalerowicz’s films deal with individual fate in a society being crushed by overwhelming external forces, whether war or politics, in an attempt to examine moral choice under pressure. Night Train is no exception, only here he has created an allegory of misfits among a society of passengers, a society that is predictable, suspicious of individuality, and eager to punish. All of Poland escaping though the night to the end of the line. Ironically, the film may represent in its way the end of the Polish School as well. 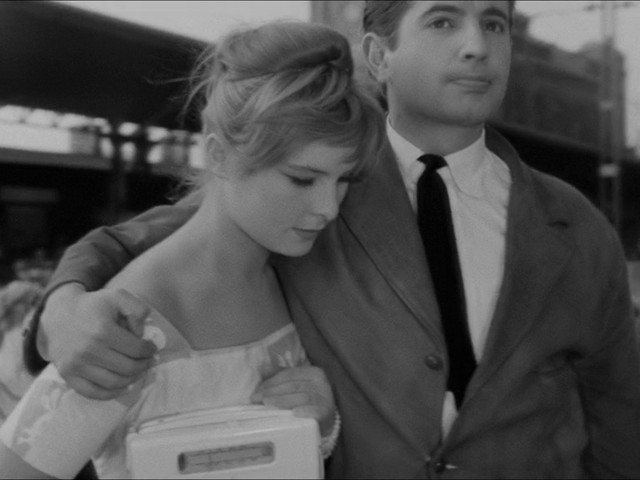 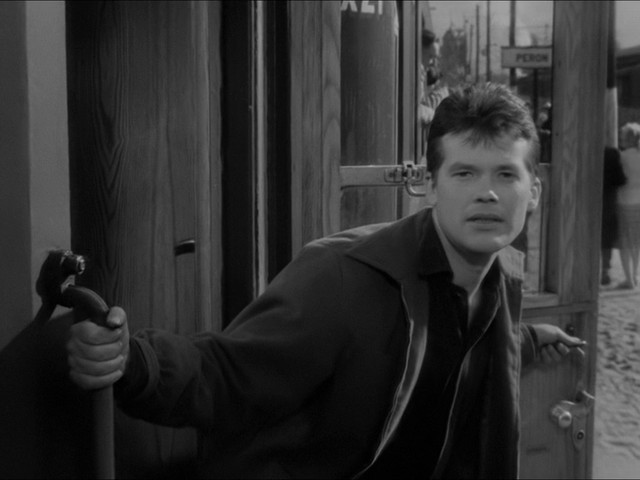 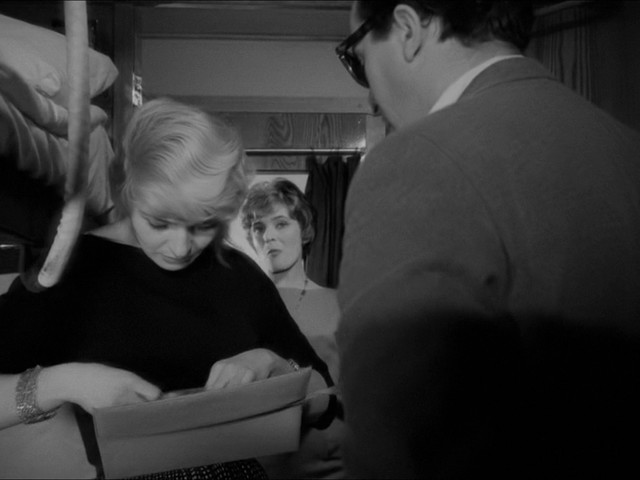 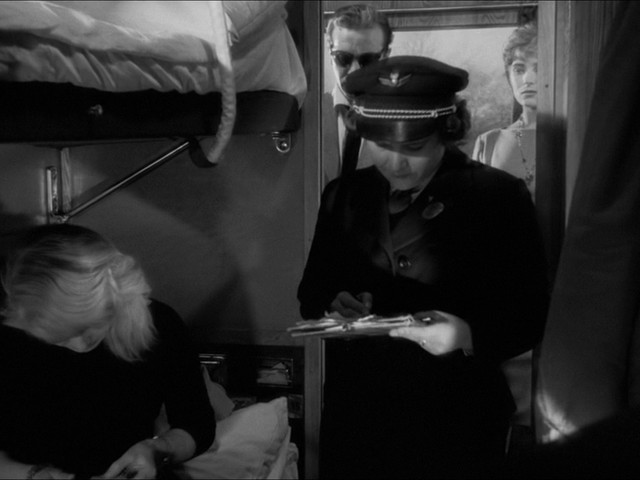 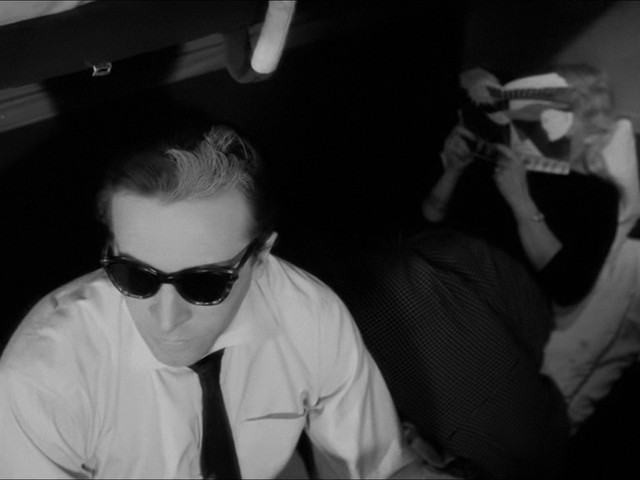