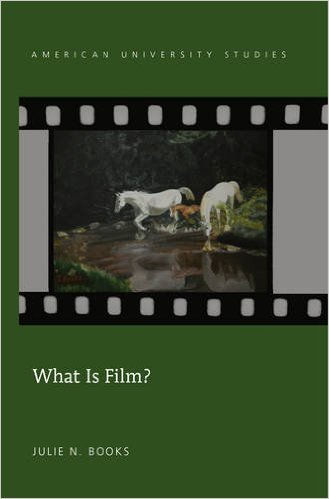 In What Is Film?, Julie N. Books critically evaluates three philosophical doctrines of film realism (transparency, illusionism, and perceptual realism) and defends her view that films are creative works of art. By examining contemporary films, such as computer-animated films and films with computer-generated images, Dr. Books shows how films are creative works of art, thereby undermining the long-held view that films are slavish recordings of reality. This book is ideal for academics and courses on the philosophy of film, film theory, film history, filmmaking, metaphysics, and the philosophy of art.