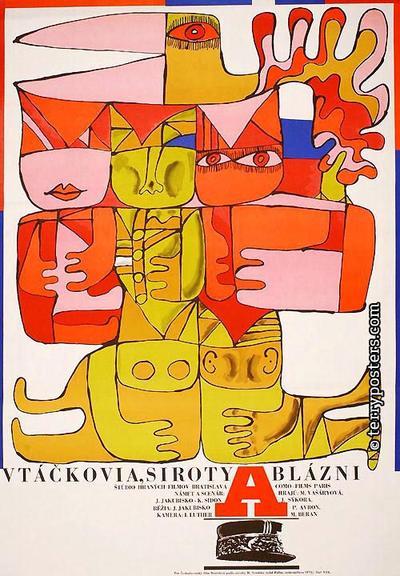 Quote:
Slovak director Juraj Jakubisko is often described as the Fellini of Eastern Europe. After the 1968 film The Deserter and the Nomads, he was put in exile in Czechoslovakia after the soviet invasion. With cooperation from a Paris film studio he made this film. Birds Orphans and Fools is a brilliant, surreal and underrated tragic comedy that not many people seem to know about. The story is about three orphans who have lost their families in war. Although the two men Andrej and Yorick and the lady Marta are adults, they act foolish like children trying to live life to the fullest. They resort with their landlord and other orphans in an apartment that is distorted with various shelves, cupboards and animals scattered about. But the main characters can’t block out the pain of living in a war torn country, and after Yorick is put in prison and returns a year later, things will never be the same. Towards the end the climax becomes maybe one of the most tragic in cinema history. This was the first film in Jakubisko’s trilogy of Happiness. If you enjoyed Jodorowsky’s Fando & Lis or Vera Chytilova’s Daisies, you have to see this film. 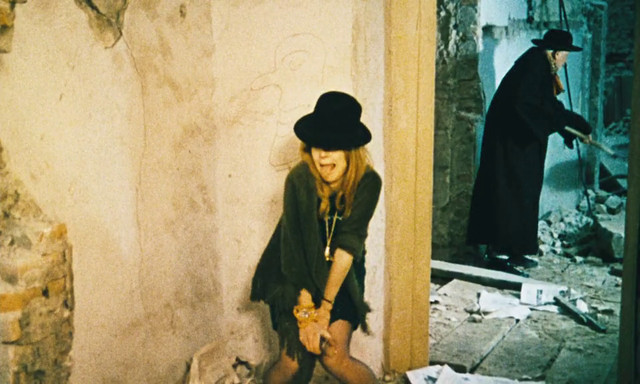 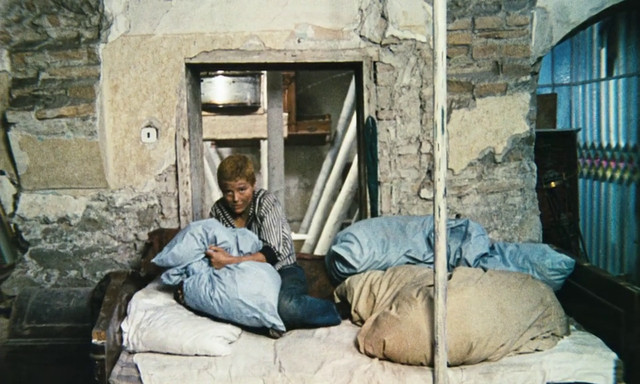 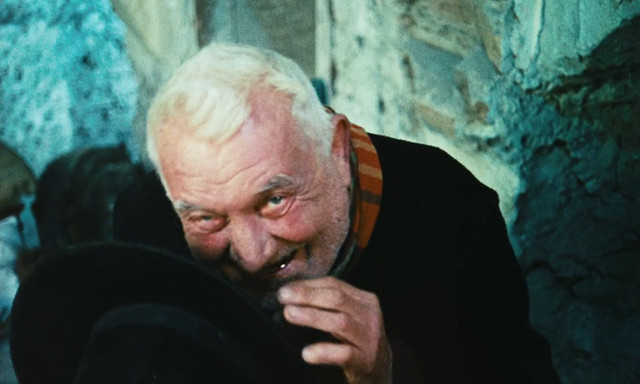 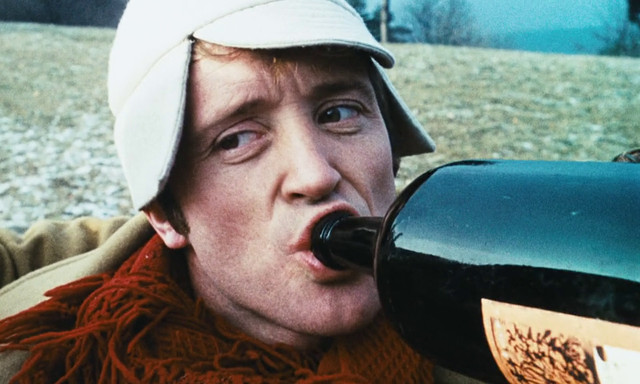 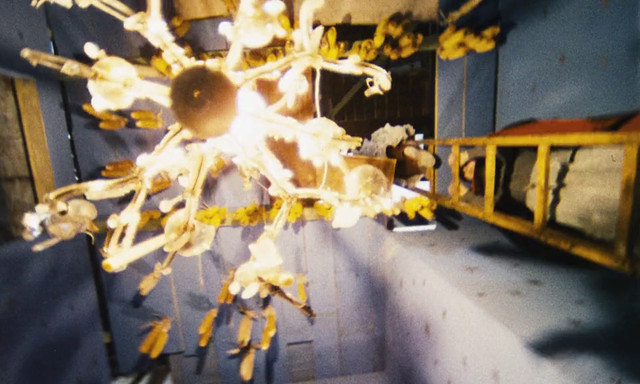 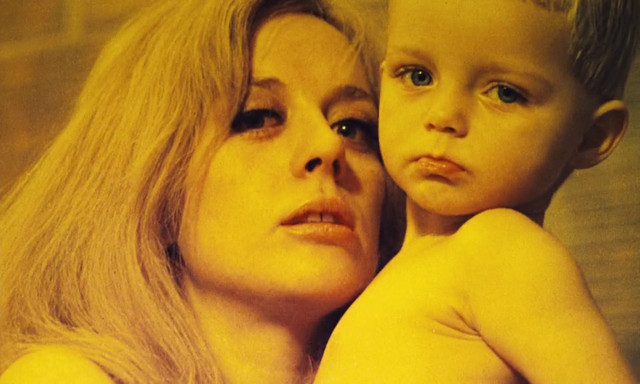