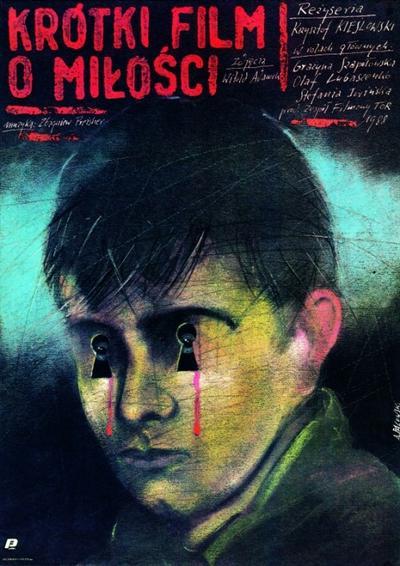 Quote:
An obscured thief breaks into a school gymnasium at night to steal a portable telescope from the science lab. On the following morning, the thief, Tomek (Olaf Lubaszenko) sets up the telescope on his desk, facing the window of his room, and across the courtyard into an adjacent apartment. Later in the day, an attractive, hurried woman named Magda (Grazyna Szapolowska) stops by the post office in order to claim a money order after receiving a notification in her mailbox, only to be informed by the attentive young postal clerk, Tomek, that there is nothing being held at the station on her behalf. Back home, Tomek sets his alarm clock to 8:00 pm, the approximate time of Magda’s return home. Tomek would prepare his meals and dine in the privacy of his room, away from the curious gaze of his godmother (Stefania Iwinska), and spend hours observing Magda as she goes through the routine of her household tasks, often placing anonymous, silent telephone calls to hear the sound of her voice.However, his cursorily voyeuristic behavior towards Magda seems incongruously devoid of sexual connotation, as Tomek discreetly looks away from the all-too-frequent occasions when she brings home a lover, or attempts to sabotage her liaisons by dispatching interruptive repair service calls to her apartment. Painfully self-conscious and unable to express his affection for the uninhibited Magda, Tomek persists in his pathetic and reprehensible surveillance until one day when his overplayed false notification ruse results in an acrimonious altercation with the unwitting, skeptical postmaster.

An expanded, feature-length re-working of Decalogue VI: Thou Shalt Not Commit Adultery from Krzysztof Kieslowski’s magnum opus television project, Decalogue, A Short Film About Love is a sublime and provocative exploration on the nature of desire, connection, and intimacy. Interplaying colors of red and white, Kieslowski uses conventional visual symbols to convey the ideals of purity and love: the fragmented shot of a surgically bandaged hand; Tomek’s reckless game of chance (which he performs over a piece of red cloth used to cover the telescope) that cuts to Magda as she traces figures over the spilled milk on her kitchen table; the painted glass block wall near the entrance of Magda’s apartment that visually frames Tomek during his deliveries; the image of blood against a ceramic sink. Moreover, Kieslowski’s allusive use of thematic colors in his subsequent films, Three Colors: White and Three Colors: Red, to represent equality (White) and fraternity (Red), is similarly manifested in the film as Tomek reaches a figurative equality with Magda after the transformative, humiliating encounter, and Magda (whose birth name, uncoincidentally, is Maria Magdalena) finds redemption from her wanton past through her connection with Tomek. In the haunting final sequence that markedly diverges from the resigned and disaffected conclusion of Decalogue VI, Magda is able to look through a metaphoric window into her own calloused, world-weary soul, and is provided with a glimpse of humanity that still remains intact. 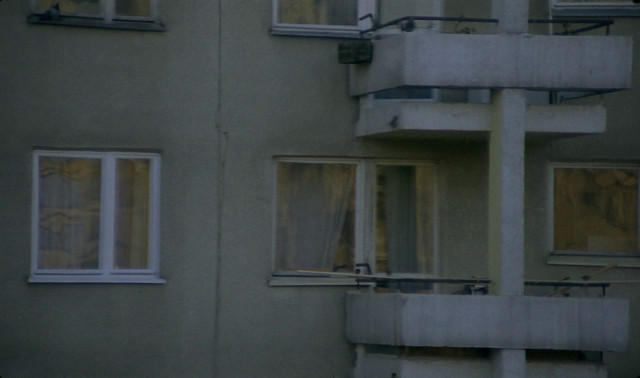 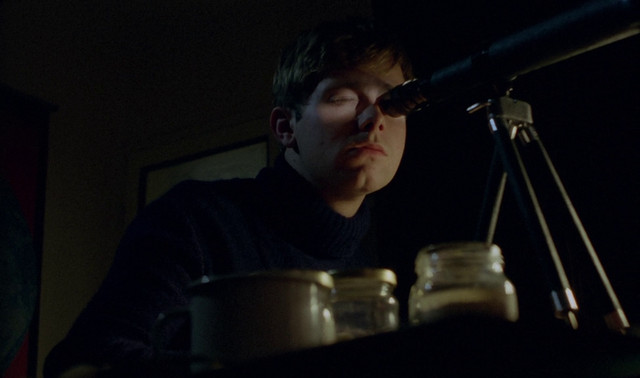 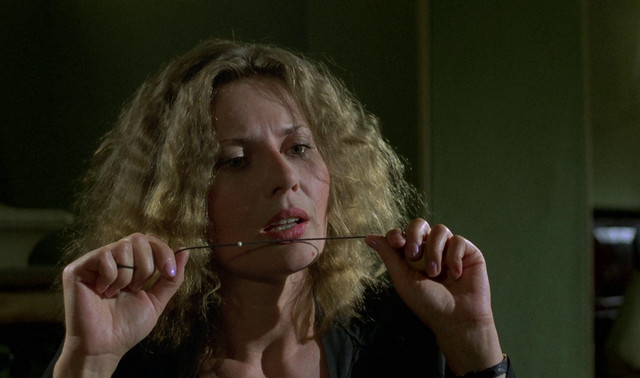 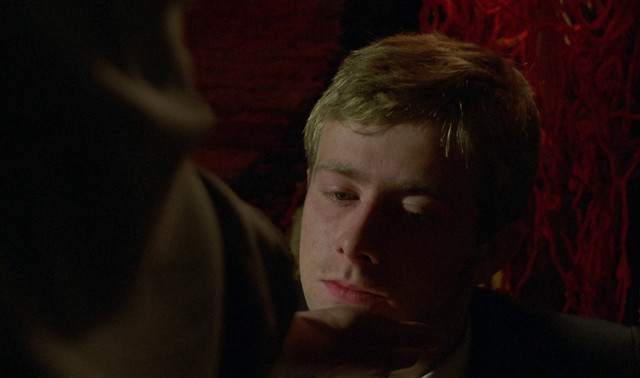 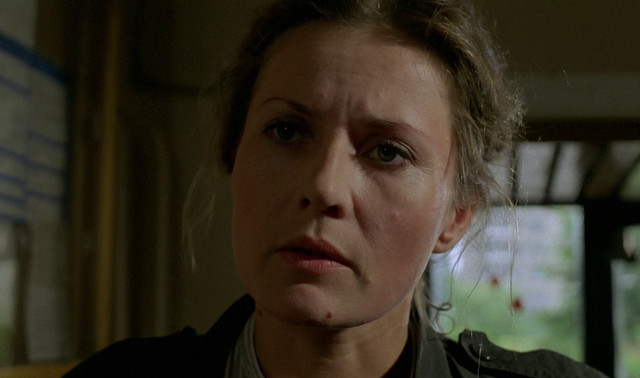 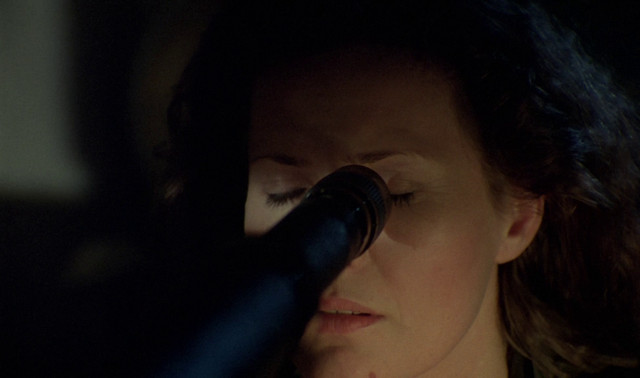