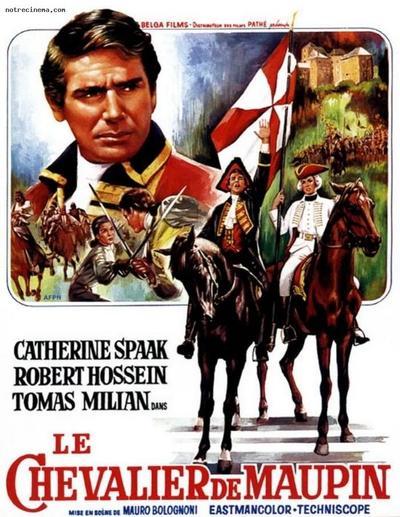 Maddalena (the radiant Catherine Spaak) is obliged to dress as a young cleric to escape an invading army, which gets her into hot water as she is forcibly drafted to fight on the other side under the fiery Alcibiade (Robert Hossein). This leads to a series of comic misunderstandings as Alcibiade begins to suspect himself of unnatural feelings for a brother officer. A delightfully frivolous, sexy entertainment, enhanced by the director’s light touch with period detail.