Segment four by Pier Paolo Pasolini is by far the best; a completely MINDBLOWING and DERANGED rendering of OTHELLO played in a puppet theatre with human marionettes!
TOTÒ has the main role in this, and also in segment 2, where he hates Italian beatniks and stalks them as THE SUNDAY MONSTER! Both segments are very funny in completely different ways, but segment 2 would probably not have worked without Totò.
Segment 5 is completely unlike everything else; four minutes short, based on a animated cartoon by Pino Zac, and with Silvana Mangano as the Queen of England, and with guest appearances by James Bond (model Sean Connery)! The other three segments are fully watchable, although not so FAR OUT as number 2, 4 and 5. 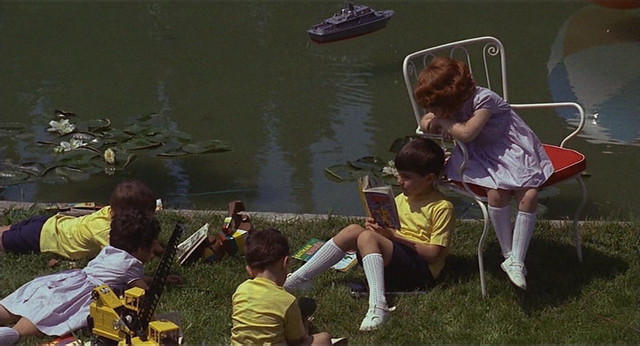 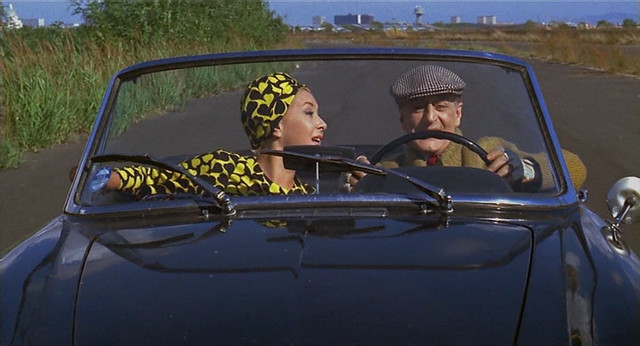 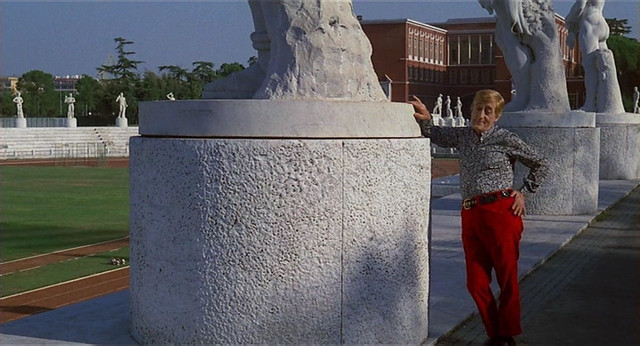 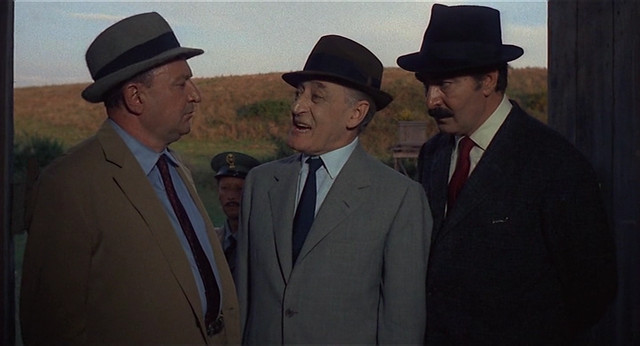 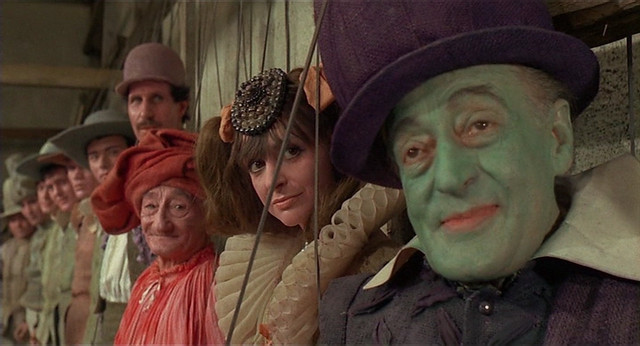 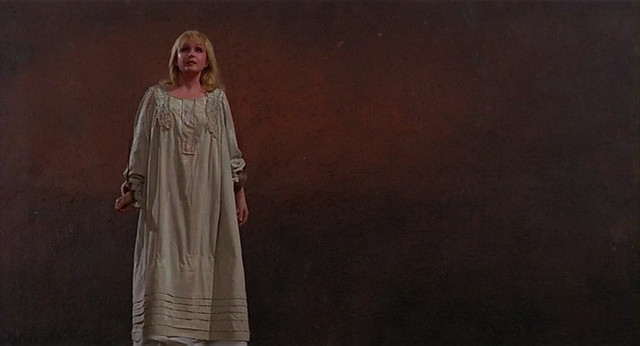 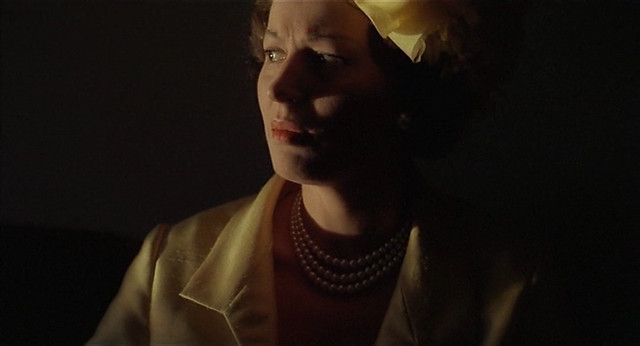 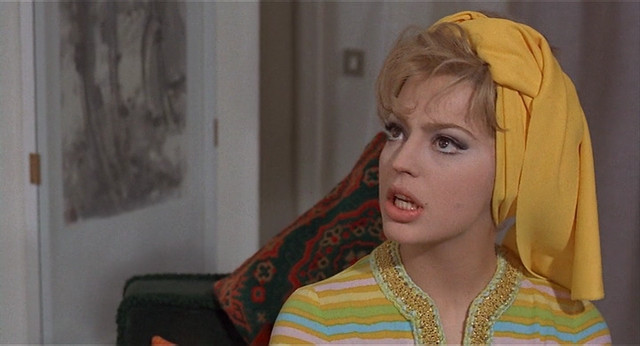 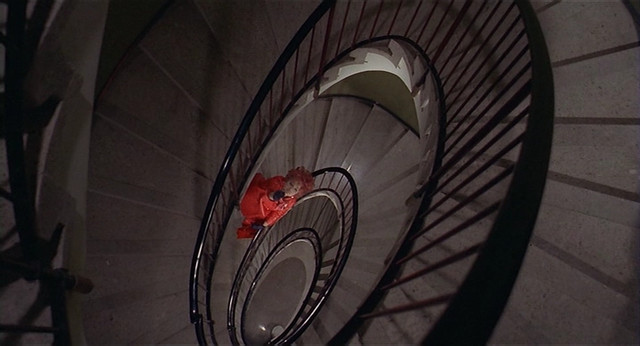