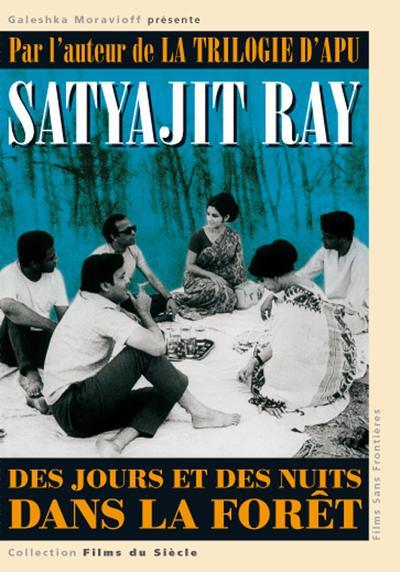 Quote:
Widely regarded as one of Satyajit Ray’s most magnificent films, “Days and Nights in the Forest” is a beautiful and touching story about four young middle class men who leave Calcutta to spend some time in an empty bungalow in the forests of Palmau.

Full of the confidence of the big city, and with little respect for the rural villagers, the boys learn several lessons about life and love as their conceited worldview is challenged by their experiences with the local girls of Palmau.

Putting the city and the countryside on a spectacular collision course, Ray’s screenplay delights in subtly undercutting his Calcutta heroes, whose youthful arrogance gets them into a series of disastrous (but often hilarious) adventures as they interact with the locals. But what’s really captivating is the remarkably literary quality of the film, as it produces a wonderful sense of the unspoken inner feelings that propel these characters towards their various destinies as they discover the complexities of love affairs, the unfulfilling nature of sexual pleasure, and the joys of true love.

Influenced by French cinema, in particular the work of Jean Renoir (whom Ray had firsthand experience of working with), the film’s pacing and narrative gradually builds towards its climax, taking in along the way its most famous sequence – a delightful picnic scene.

By turns funny, sad and romantic, it’s a work that confirms Ray’s formidable reputation as a world film maker of the highest order. 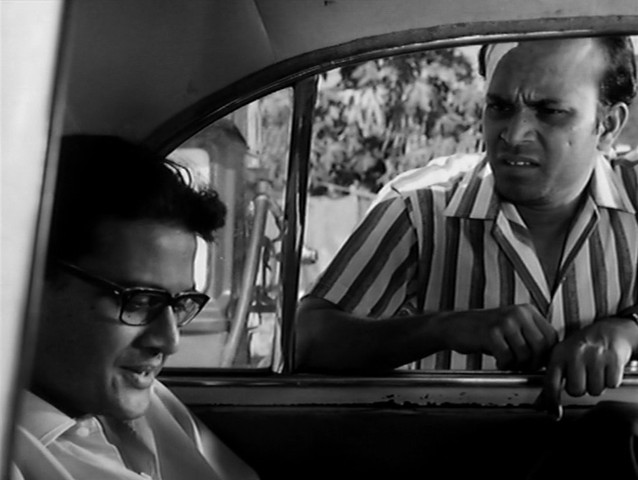 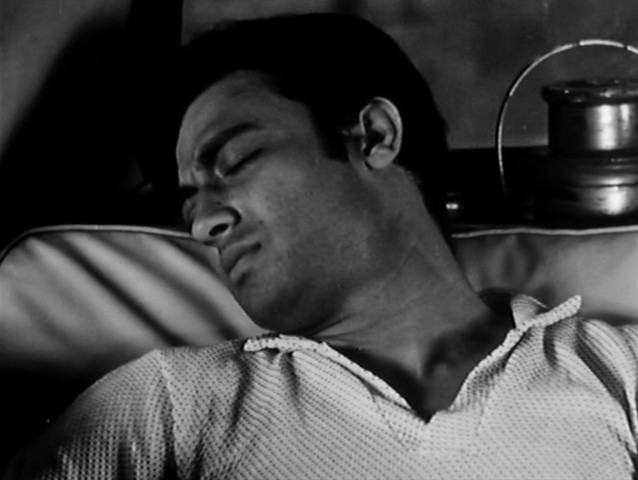 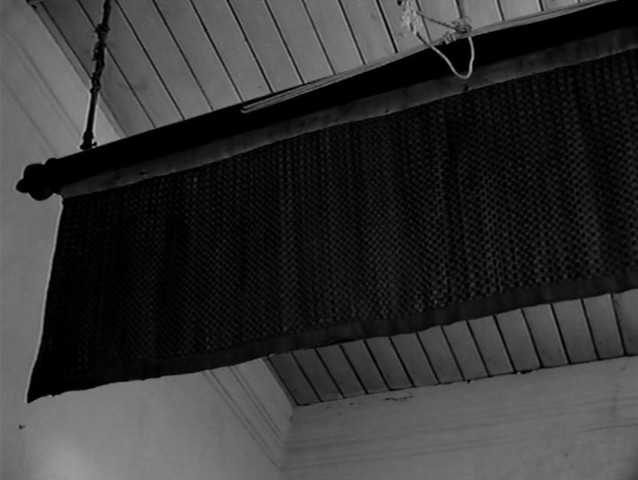 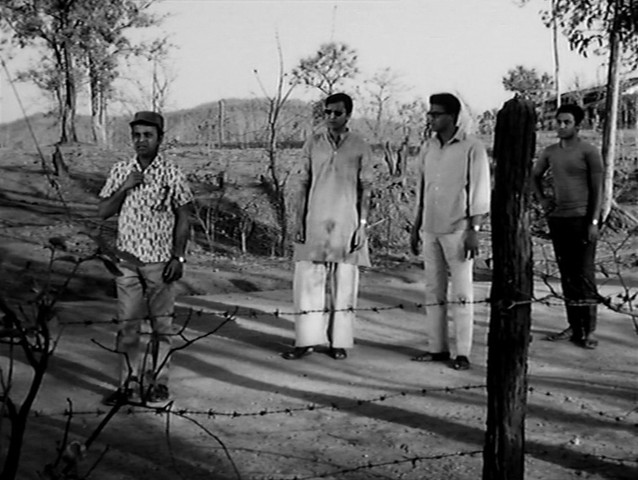 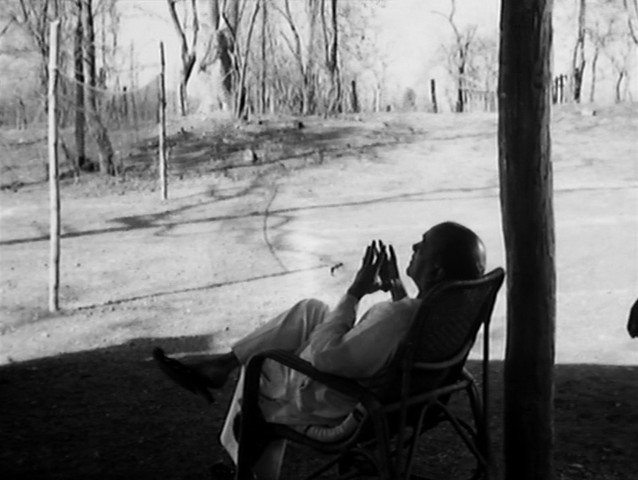 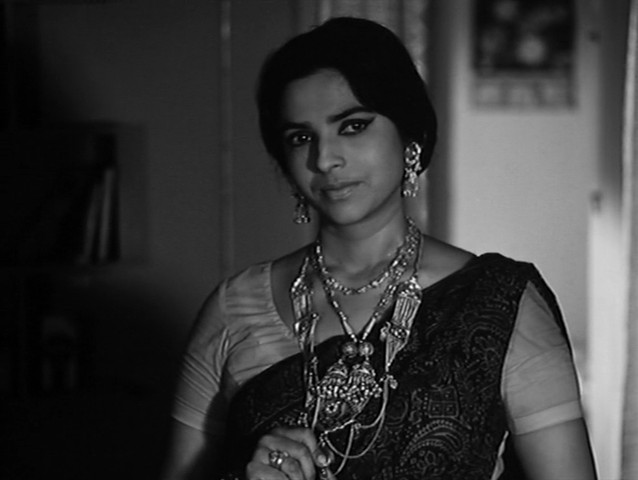