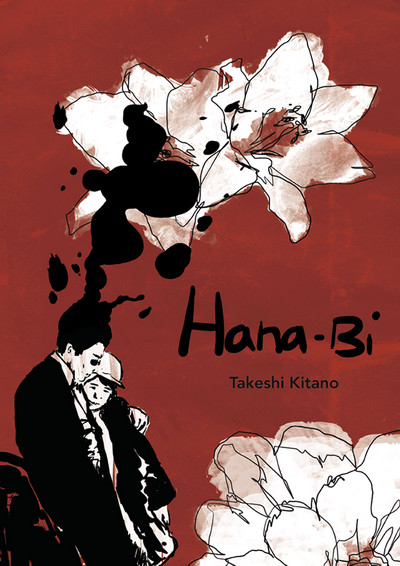 Quote:
“Hana-bi” is the highly acclaimed drama from and with Takeshi Kitano. In this film Kitano In a very honest way, also works up and reflects about his own inner life after his motorcycle accident that nearly cost him his life. So, it’s no big surprise that he implemented certain aspects of his character in the main lead as he did in Horibe.

With tranquil pictures and on a subtle level Kitano creates a story, that revolves around loneliness, isolation, guilt, love and grief. Very Kitano-like the almost poetically meditative looking pictures are interrupted by sudden bursts of violence. However, this just serves the purpose to imbue the story with the necessary amount of authenticity.

Nishi is a man who surely is ill-fated. Kitano once again provides us with an emotionless poker face, which he really does best, but when facial expressions shine through his calm nature, then they are even more meaningful. His subtle portrayel bestows unusual magic upon his character. Even towards his wife he prefers to make no words about anything. Actually, you could fit his whole spoken text onto one single page – using font size 14, of course! Nevertheless, the few moments he spends silently sitting by his wife’s side are full of emotions. It’s as if the world is a chaos of violence and loneliness. Only his wife can provide him with shelter in this cruel world. His love for her goes very deep, even if we don’t see a lot of it. Nishi most of the time avoids physical contact with his wife, yet his actions belie his behaviour. For him his wife is the most important thing in the world and soon we realize that he might think that there is no place for him anymore if she leaves. The ending shows us that we are absolutely right about this, because in a very subtle manner again the last scene between the two is truly an emotional one.

It may prove a bit difficult at first, to get a hold of the things happening on screen. This is because mainly at the beginning the movie switches between past and present as it pleases. Luckily, the frequency of these cuts becomes less and less until we finally can overlook the overall picture. This is an interesting way of narration, which is accompanied by Kitano’s long shots and close-ups, wich made his style so famous. Oftentimes we get to see a new face for several seconds as a kind of introduction without any motions involved. This style also is supposed to depict the loneliness of the main character, of course. The somewhat rigid camera shots naturally also cause the film to lack decent pacing. Generally, “Hana-Bi” is a very quiet movie, that demands a good amount of patience from the viewer. But the tranquilness is oftentimes… “disturbed” you mighty say, by some very uncompromising brutal scenes. In fact, even if this might not sound right now for those who haven’t watched the film yet, it’s more that these scenes complement the movie.
If you can’t get along with Kitano’s simplicity of making movies, then you will have some problems with this film, because at times throughout the movie one really wishes that the pacing would have been a bit less tedious.

On a side note, “Hana-bi” does also feature some of Kitano’s drawings. He began drawing after his accident and so it just fits into the picture that Horibe, representatively expresses his feelings through the drawings. His mind is filled with suicidal thoughts and an inner emptiness. It’s this emptiness and isolation that runs through the whole film and makes it so special.
The movie is accompanied by a great soundtrack by Joe Hisaishi, who always manages to underline the emotional moments in a fitting manner.
Also part of the movie, again, is Kitano’s typical humour, even though it is used more reserved this time. Moments like those when Nishi predicts the cards his wife is holding up, because he can see them in the rear-view mirror strengthen the relationship betweem the couple even more and help it to unfold on screen. There is some more dead-pan humour, but you shouldn’t be mistaken. The mood of the movie is a tragic one and overall “Hana-bi” serves the audience with less funny moments than any other work of Kitano.

Under Nishi’s plain and simple surface there is a complex man, who shows more of himself as time goes by. Nishi is a man, who defines himself through his actions and so only slowly we start to get to know who he really is. The scenes near the end of the movie, when he spends some time with his wife unquestionably are the best of the movie, not only because of the great landscape shots, but also because we finally get to know Nishi’s more human side.
That’s also just the biggest problem of the film, even if it might only be a subjective one. Kitano’s characters often lack this humanness and show some of it only when it’s almost too late. On the bright side, this makes the movie go to your heart retrospectively and when reflecting about it. But while watching, “Hana-Bi” is only half as moving as it had the potential to be. Moreover, you really should get along with the slow pacing of the film, otherwise the entertainment factor will only be minimal.

The bottom line: A subtly moving film, that was hyped by critics more than it actually deserves. Kitano shows that he is skilled in what he is doing, however, most of it we have seen before already. Unfortunately, the motif of loneliness adds to the fact that the characters just seem a bit too coldhearted at times. Still, this doesn’t mean that “Hana-Bi” is a bad movie! On the contrary, Kitano once again proves that he is an exceptional moviemaker. If you don’t dislike calm and at times multilayered movies, then this one is for you. – Manfred Selzer 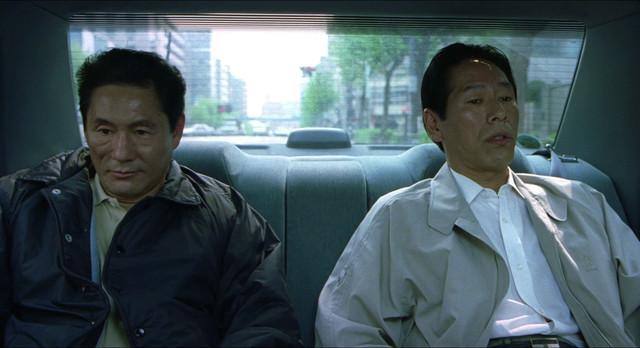 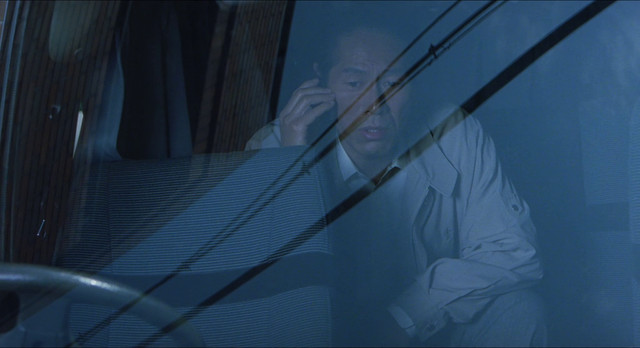 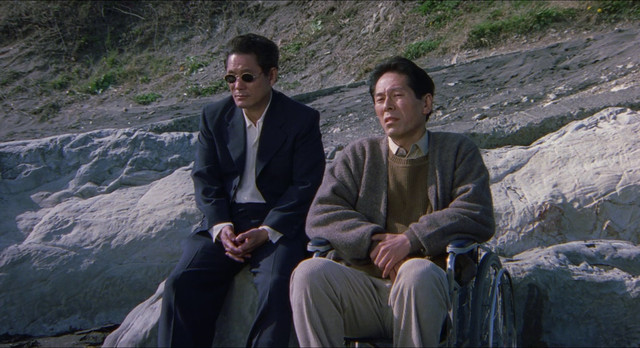 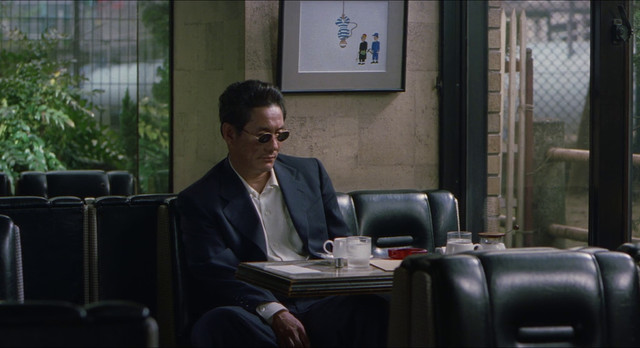 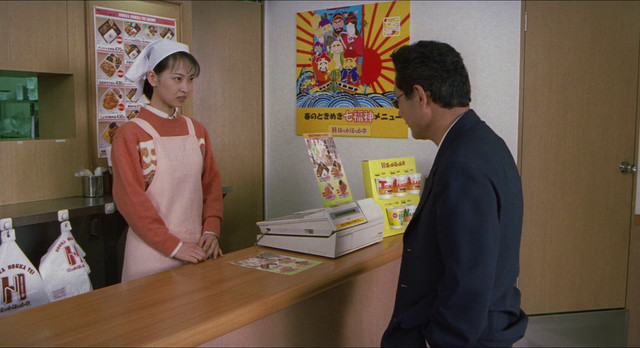