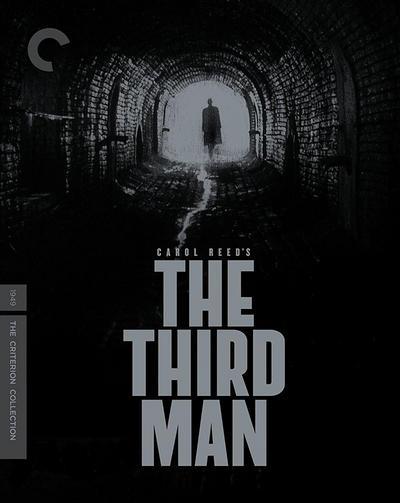 Quote:
Of all the iconic images in Carol Reed’s The Third Man, none is as recognizable as the sight of Harry Lime (Orson Welles) standing in a Vienna doorway, bathed in shadow. Accompanied by Anton Karas’s unforgettable zither score, it’s one of the most iconic entrances in film history, which is befitting one of film’s most iconic characters. Although he’s only on screen for a fraction of the film’s running time, Lime stands out as one of the screen’s most chilling embodiments of the banality of evil, and a perfect stand-in for Third Man‘s vision of moral breakdown in post-WWII Europe.

When pulp novelist Holly Martins (Joseph Cotton) arrives in Vienna, it’s with the intention of staying with Lime, a longtime friend. Upon his arrival, however, Martin learns of Lime’s death after being struck by a taxi. Martins attends Lime’s funeral and meets Anna Schmidt (Alida Valli), who had been in love with Lime. He also meets Major Calloway (Trevor Howard), who informs Martins of Lime’s shady black-market dealings (selling diluted quantities of penicillin to sick people, leading to cases of madness and death). While investigating Lime’s death, Martins comes to the conclusion that Lime was not killed in an accident but was murdered by his criminal associates and sets out to find proof of his theory, discovering in the process that Lime was not killed at all.

The scene in which Martins confronts Lime in an amusement park is one of the greatest in cinema history. Lime launches into a stunning monologue on the necessity of violence in the world (“In Italy for 30 years under the Borgias they had warfare, terror, murder, and bloodshed, but they produced Michelangelo, Leonardo da Vinci, and the Renaissance. In Switzerland they had brotherly love—they had 500 years of democracy and peace, and what did that produce? The cuckoo clock”). Rumor has it that Welles, rather than screenwriter Graham Greene, was responsible for the monologue, but its architect hardly matters; in the hands of Welles (in perhaps his finest screen performance) and Reed, who stages it on a Ferris wheel spinning high above the ground, it plays as nothing less than a battle of good versus evil fought while mankind passes oblivious below. “Look down there,” Lime tells Martins. “Tell me. Would you really feel any pity if one of those dots stopped moving forever? If I offered you 20,000 pounds for every dot that stopped, would you really tell me to keep my money, or would you calculate how many dots you could afford to spare?”

That’s the question that motivates Third Man, which, like many of the era’s seminal noirs, examines a modern post-war environment where people’s lives are treated as nothing more than a means to financial success (see also Billy Wilder’s Double Indemnity, the murder plot of which literally boils a man’s life down to a dollar amount). By utilizing the German-inspired visual techniques of wide shots, canted angles, jagged architecture, and expressionistic chiaroscuro lighting, directors like Reed and Wilder created an environment of spatial and moral confusion in which their pulpy narratives could take on the ethical weight of a bibilical proverb. As Lime attempts to escape from the police in the sewers of Vienna, he grasps helplessly up through a sewer grate at a light he can’t reach, and the effect is that of the wicked being denied entrance into heaven. And in the film, such an image isn’t even remotely silly; it’s pure, devastating and vital, just as much now as it was then. 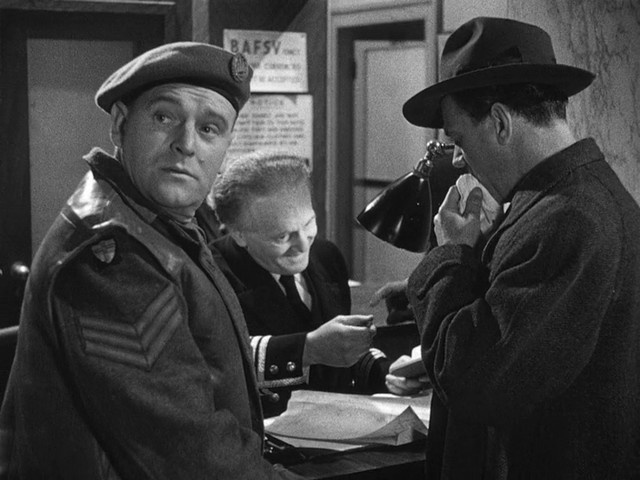 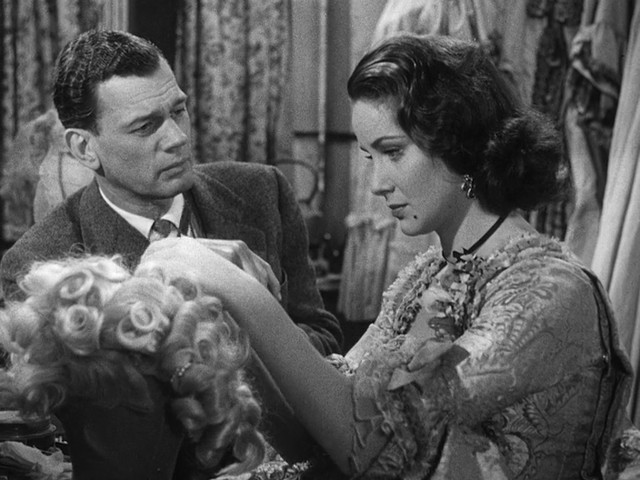 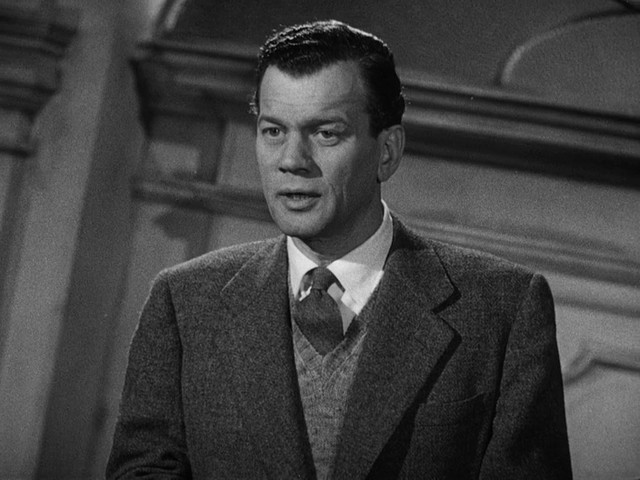 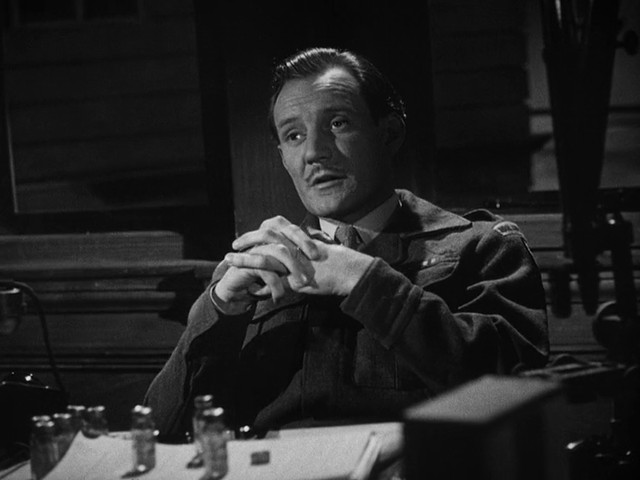 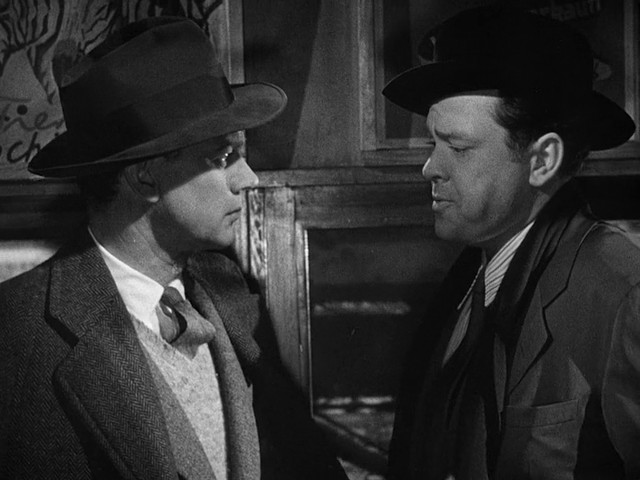 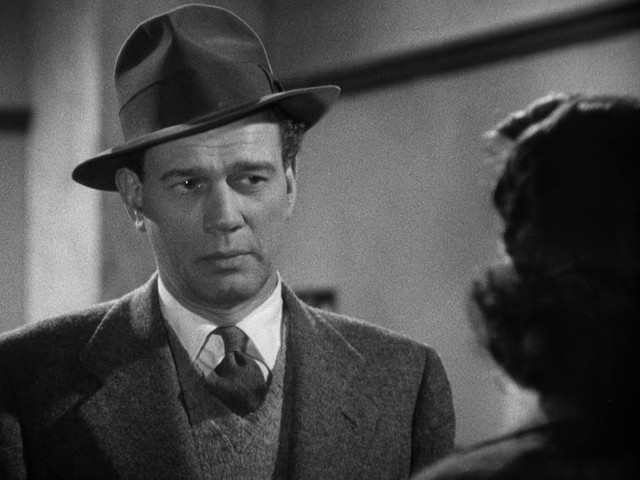