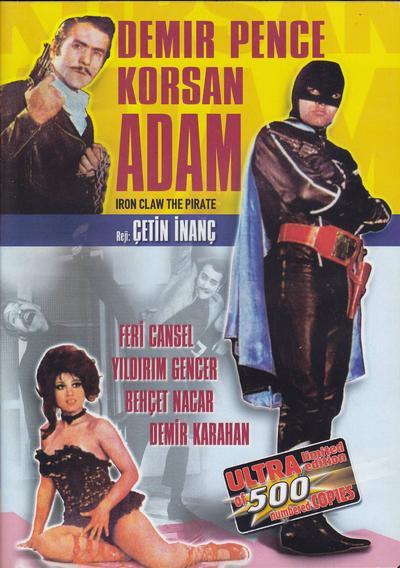 With his operations in Istanbul being continually upset by the masked patriot-cum-vigilante Iron Claw the Pirate (Demir Karahan) and his female sidekick Mine (Nebahat Cehre), the legendary super villain Fantomas (Necati Er) travels to the city intent on eliminating the pair. In the meantime, a government operative, Yilmaz (Oktar Durukan), is killed during a raid on one of Fantomas’s lairs and his brother Yildirim (Yildirim Gencer) vows revenge. Teaming up with Iron Claw, Mine and the mysterious agent Uncle (Danyal Topatan), Yildirim soon finds himself in the thick of the action. But if our heroes are going to defeat Fantomas, they must first get past his chief henchman, the hulking, metal-handed Behcet (Behcet Nacar).

There is tons of action, numerous fights and even a little belly dancing. The opening scene is not to be missed: a sultry Turkish dancer does the hoochie-koochie while the backup band (who resembles a Turkish Iron Butterfly) plays some great organ-based background music. This movie is for lovers of cult cinema and old Turkish movies. 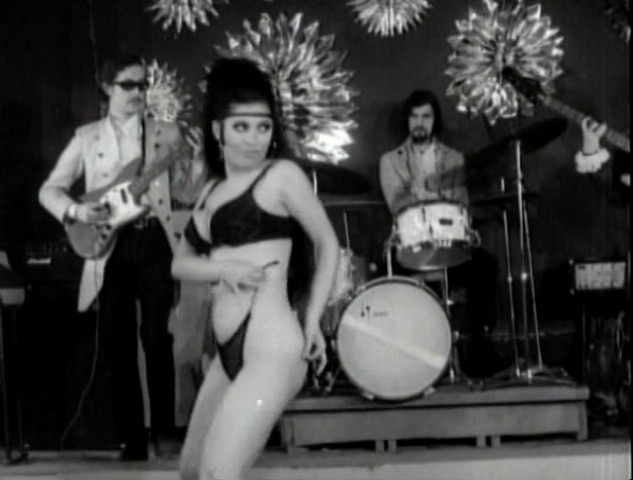 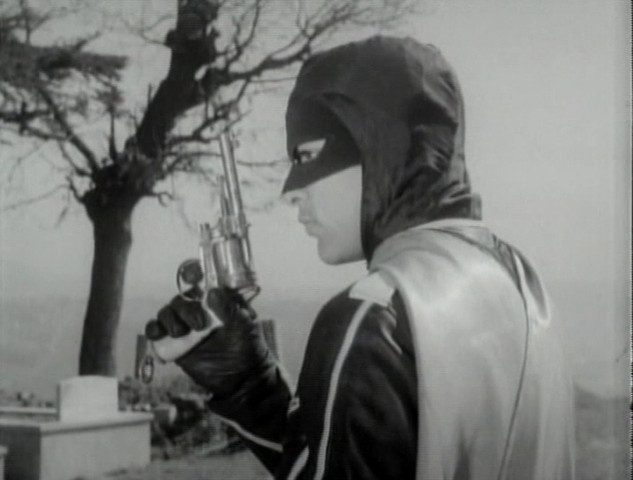 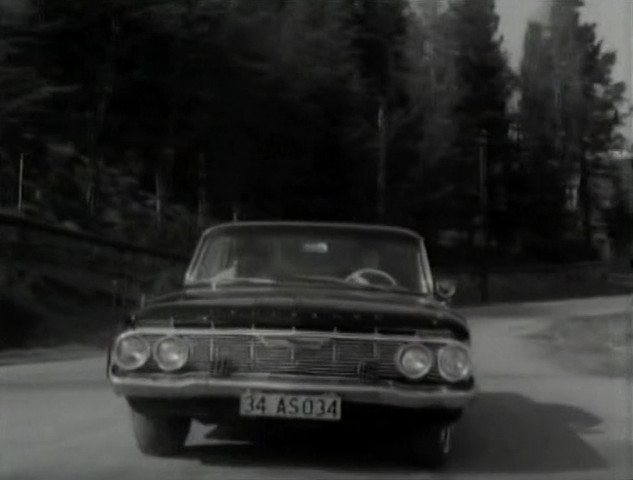 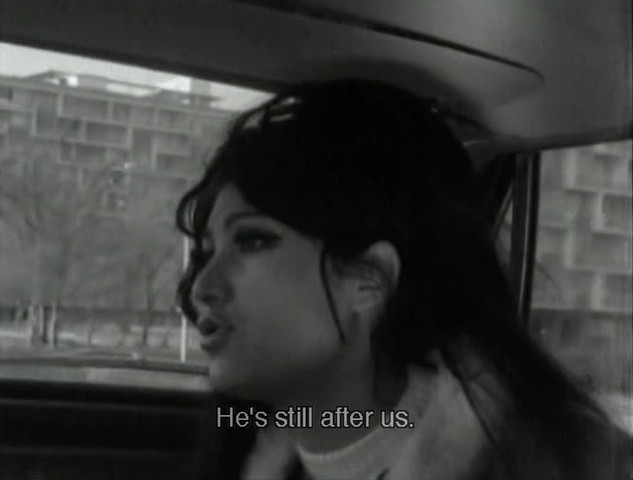 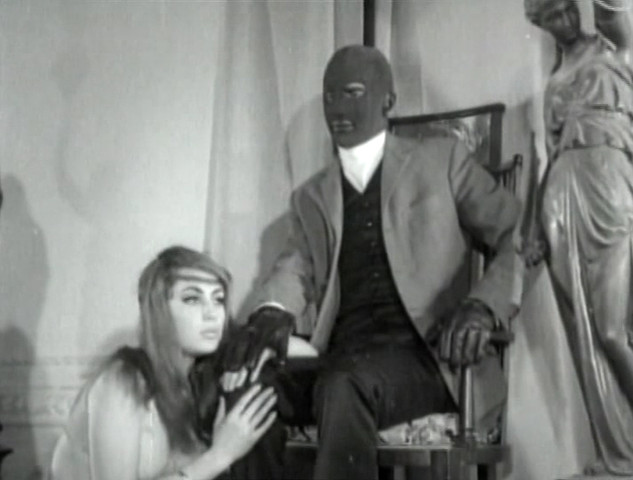 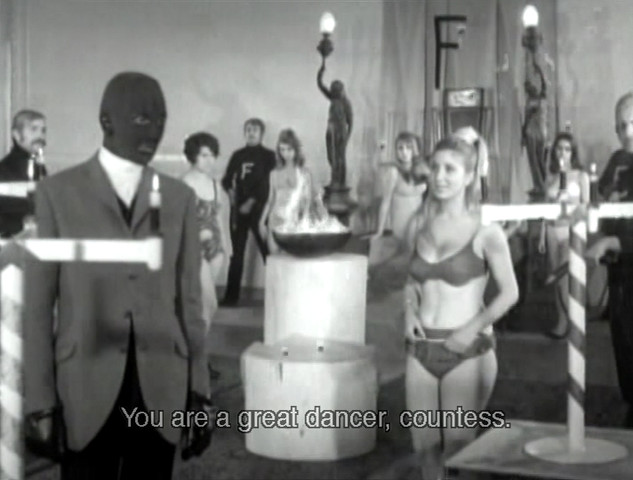 2016-11-29
admin
Previous: Christian Braad Thomsen – Fassbinder: at elske uden at kræve AKA Fassbinder: To Love Without Demands (2015)
Next: Shun’ya Itô – Hanazono no meikyu AKA Labyrinth Romanesque (1988)